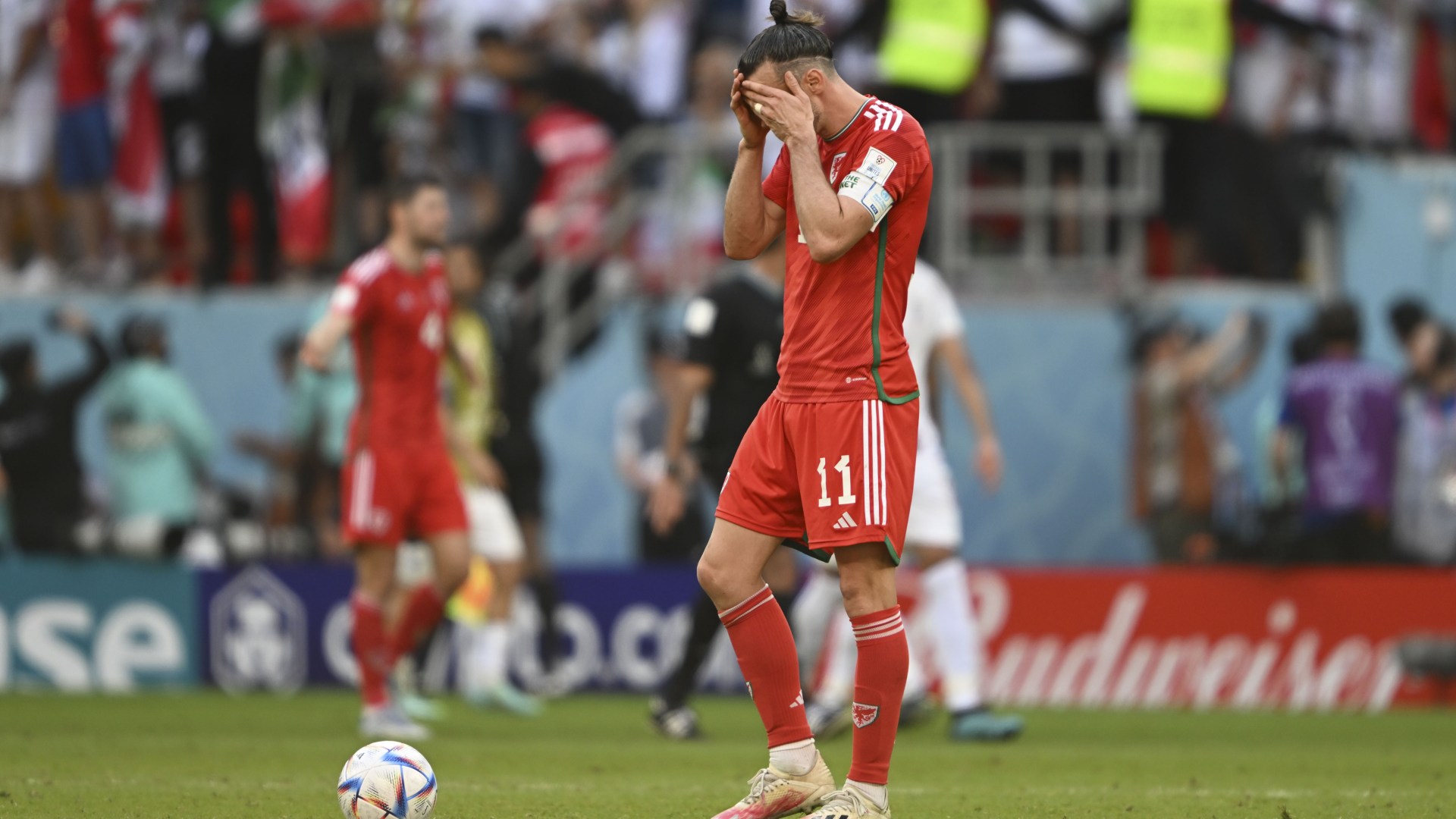 Wales were well beaten by Iran, but Dean Saunders still thinks Rob Page’s side will triumph against England.

The 2-0 loss in Group B on Friday morning, though, has left their World Cup hopes hanging by a thread.

While Iran dominated, Wales looked like holding on under pressure until Wayne Hennessey was sent off in the 86th minute, allowing their opponents to find a late double breakthrough.

Captain Gareth Bale’s role was also called into question and Saunders couldn’t believe how anonymous the talisman was.

Despite this, the decision to keep Bale on the pitch when he looked so far off the pace, was right in the former Wales striker’s eyes.

“He produces the goods. I’ve watched all his caps,” the gutted talkSPORT commentator said.

“That is the first game I’ve ever seen him have where he’s not done anything. He always does something.

“You can’t take him off. Even though he did nothing. Take Aaron Ramsey off, he’s not in the same league.”

“It’s football. When this tournament started, there were only going to be two teams left at the end. Someone gets beat.

“Hungary beat England 4-0. Anything can happen in football.”

He added: We haven’t got the luxury of having [James] Maddison in the treatment room and the manager going, ‘It’s alright – we’ll pick Phil Foden or Mason Mount or Jack Grealish’.

“If we had another three Bales sitting around, you would pull him off. But every game we watch him play he does something to win it.

“What do we do against England? Play your best team. For me, Bale is in it.”

Saunders then went on to put Wales’ achievements into perspective, saying that it’s a huge achievement for a nation of their size to even be in Qatar.

He said: “It’s a miracle for us to be here. We’ve won our tournament by being here.

“The expectation level is up there that we can give anyone a game. We drew with the USA. There are 300million people in America. We’ve got three. Every time we go on the pitch it’s a good result.

“Now we’re going to play against England, we should have no chance. But stop looking back, get off the floor, and we’ll beat England.”