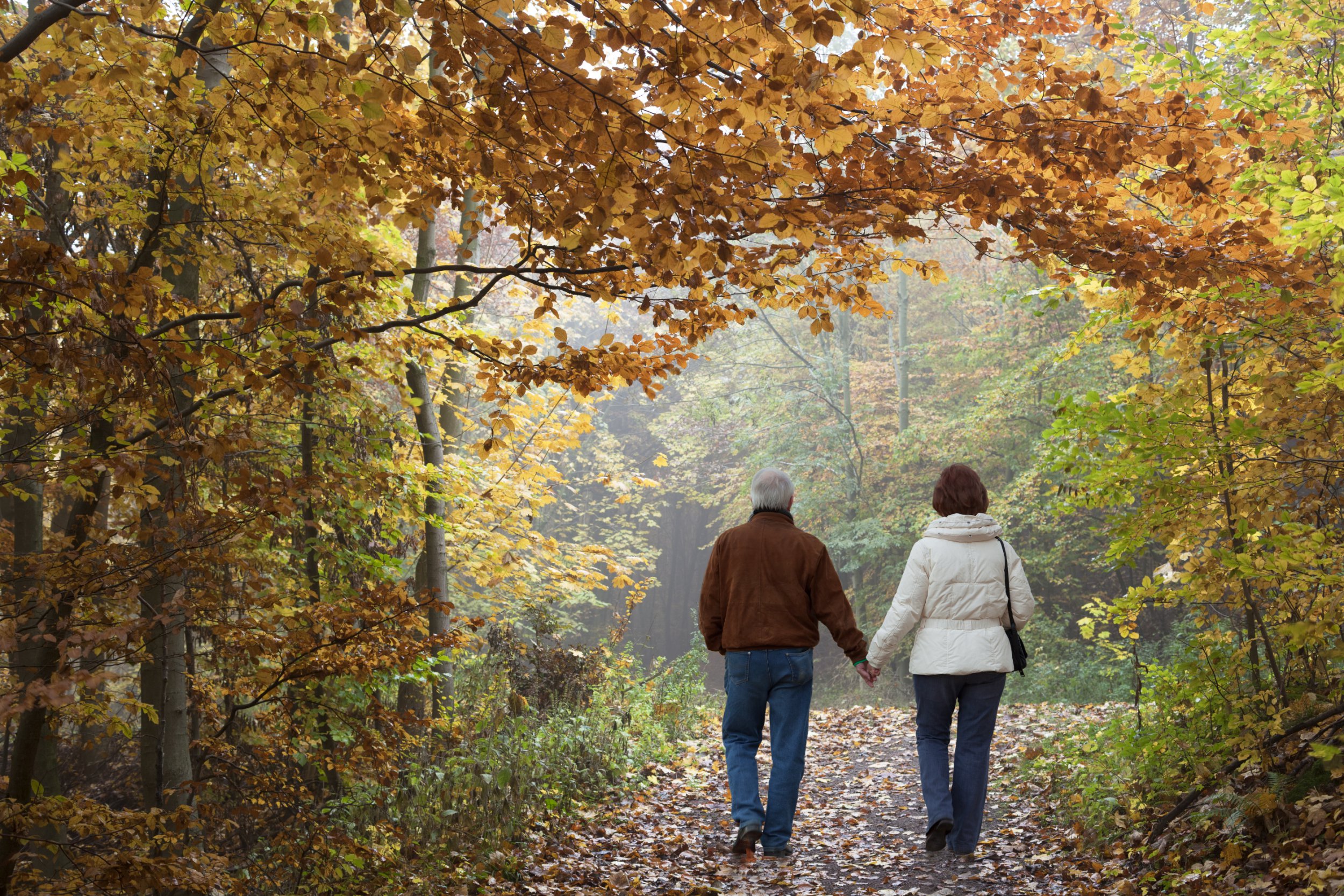 Delaying your retirement by five years could boost your state pension pot by just under £3,000, as data show that more people are choosing to stay in work longer.

Every year that a pensioner delays their retirement will earn them around 5.8 per cent extra in their final state pension pot, which works out to around £10.70 per week extra for someone claiming the full new state pension, analysis shows.

Over the course of five years – or 260 weeks – this would net retirees an extra £2,782 per year to live on for the rest of their lives.

For those on the basic state pension it works out even better, with your final pension pot growing by the equivalent of 10.4 per cent for every year deferred, for an extra £14.75 a week or £3,385 a year.

To defer, you don’t need to do anything, you just don’t apply for your state pension.

Hundreds of thousands of retired people are considering returning to work as the rising cost of living has derailed their retirement plans.

ONS figures from this year show that the number of people aged over 65 who are in work or looking for work was close to 1.5 million over the summer – the highest figure on record – before reducing slightly in the following months.

The number of workers in the UK who are aged over 65 stands at 1.3 million. The total number of those in work who are over 50 is closer to 10.5 million, roughly equal to pre-pandemic levels.

It comes as the Government has started a drive to help over-50s rejoin the jobs market, with dozens of “50 Plus Champions” installed across England, Scotland and Wales to help older jobseekers back into employment.

Companies like airline easyJet are running recruitment campaigns that are increasingly targeting older workers, including those who are past the retirement age.

Research carried out by Fidelity International shows that 21 per cent of UK adults with a retirement age in mind are delaying or changing their retirement plans by an average of two-and-a-half years as the cost of living crisis deepens.

Before deciding to defer a pension, it is important to consider your health, tax position and the impact that delaying your retirement could have on benefits such as pension credit or housing benefit.

“If you don’t need to take the money now, then it’s a good way of boosting your future income,” says Helen Morrissey, senior pensions and retirement analyst at Hargreaves Lansdown.

“It is worth saying that the state pension is subject to income tax, so you may face a tax hit you weren’t expecting by delaying and receiving a larger sum.”

Another consideration is how long you expect to live: deferring the state pension by a year means you will have missed £9,600 in income by the end of your life, a difference that will take some time to make up if you only live to 75, for example.

“There some cases of people deferring it for a number of years building up what could be a sizeable sum,” said Tim Skelton-Smith, head of communications at wealth manager Quilter.

“However, if they were to die before taking the lump sum it is not a given that it will be able to be passed on to family and instead will go back to the state.”

It can also pay to defer your retirement if you have a workplace or private pension.

For a typical person who began working on a salary of £23,000 at age 22 and paid the standard auto-enrolment contributions (3 per cent employee, 5 per cent employer), they would build up a pension pot of £263,000 by the age of 65, assuming 3.5 per cent salary growth and 5 per cent investment growth per year, according to analysis carried out by Standard Life.

But conversely, that same person retiring early will lose out on thousands of pounds, due to the impact of compound inflation. Retiring just five years earlier, at the age of 60, would result in a total pot of £203,000 – or £60,000 less.

Those with a private pension are advised to take advantage of their workplace pension, and maximise contributions – particularly if their employer matches them.

Adding any bonuses you earn, or other one-off windfalls, can mean huge savings on tax and national insurance deductions. Setting up a regular payment will also rapidly stack up.

It is also crucial to keep an eye on your pension pot and check how much is in there, particularly if you have changed jobs several times.

Bringing all your pension savings into one place is a good way to combat this, even if some schemes may charge fees for switching your pot over. But it will mean you are not paying several management fees, some of which may be higher than others.

You can obtain impartial pensions advice from an independent financial adviser, or speak to MoneyHelper for free guidance.