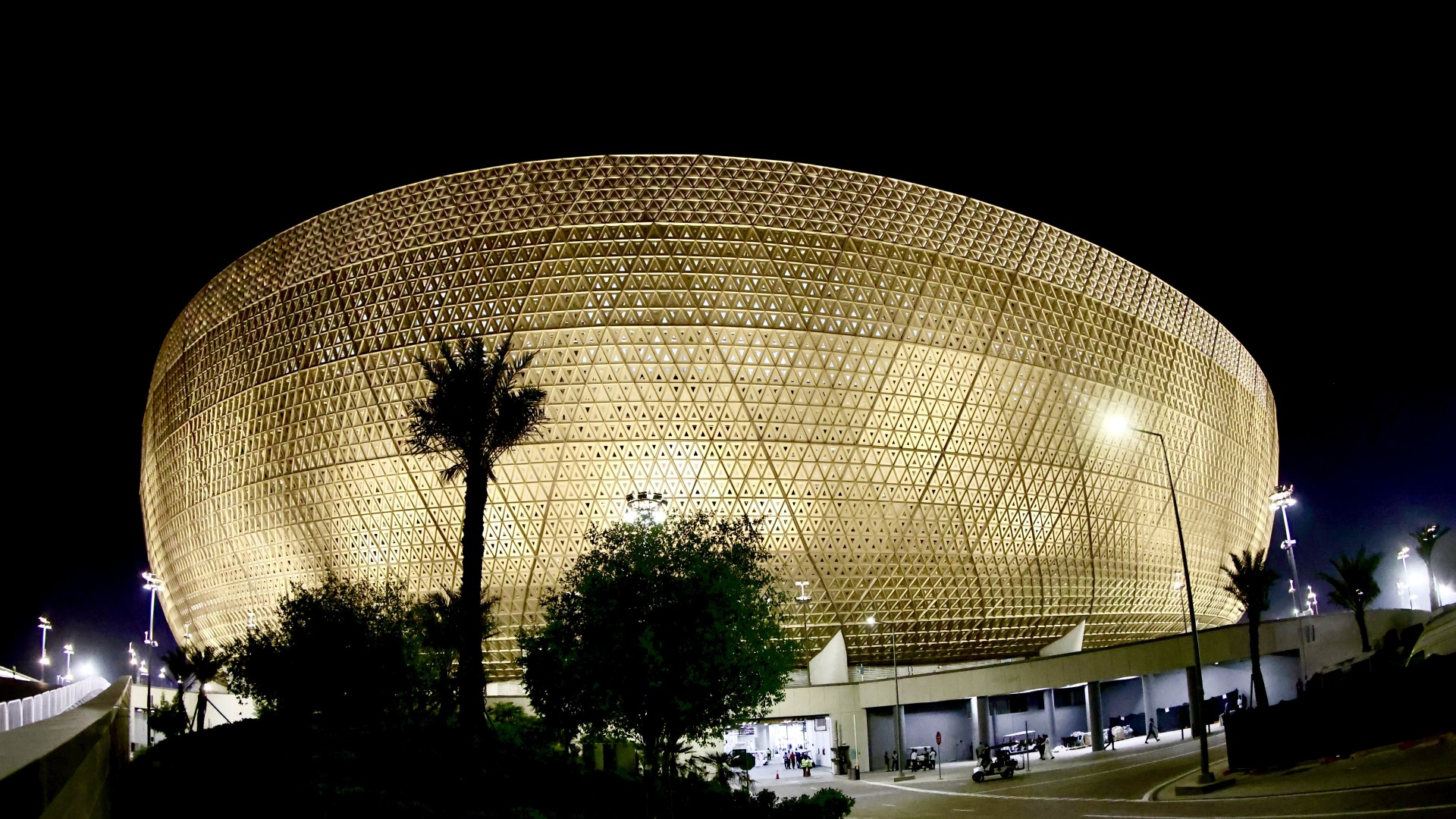 Qatar 2022 is now motoring along as 32 of the best teams from around the globe look to claim World Cup glory.

It is the first ever winter edition of the tournament and changes were made to accommodate playing in the Middle East.

One big difference in this World Cup will be the numbers of players involved.

How many substitutes will be allowed during the 2022 World Cup?

The International Football Association Board (IFAB) approved the use of five substitutes in June.

The Premier League subsequently voted to move from three to five subs having temporarily done this during the Covid pandemic’s peak.

It’s the same for the World Cup, with teams now free to make five subs for the first time.

While five subs can be made, managers will only have three windows to make them – but that doesn’t include half-time breaks.

There is a concussion protocol in place too for this tournament which could well allow an additional sub – scroll down for more info on that.

On top of that, another additional sub may be used when a match goes into extra time at the knockout stages – regardless of whether the team has already used the full quota of permitted subs.

Traditionally, teams in the World Cup have had to select 23 players, but that number has been extended.

All sides competing have been able to take 26 players to Qatar to deal with the fixture congestion, short timeframe of this tournament and in case illness breaks out in the squad.

This will mean that up to 96 extra players could get the chance to play at a World Cup.

The number of players allowed to be named as substitutes on the bench has also increased from 12 to 15 for this World Cup, so no one will be left out of a matchday squad unless they are injured – as we have seen with England’s James Maddison and Belgium’s Romelu Lukaku.

What is the World Cup concussion protocol?

FIFA brought in a new concussion protocol ahead of this year’s World Cup with teams now allowed to make an additional substitution on top of the five normal subs.

If a player has suffered or is suspected to have suffered a concussion, teams will now be able to make a single permanent concussion substitution.

To help make these decisions, medical staff will be at each game to review video footage to check if the injury is likely to have led to a concussion.

If one team makes a concussion-related sub, their opponents are also given the opportunity to make an extra change to ensure there is no unfair advantage.

World Cup 2022 substitute and squad changes: What has been said?

FIFA said: “Given the need to retain additional flexibility due to the unique timing of the FIFA World Cup 2022 in the global calendar, as well as the broader context of the disruptive effects caused by the COVID-19 pandemic on squads before and during tournaments, the Bureau has decided the following…

“The final matchday at club level for the 23 to 26 players nominated on the final list will be 13 November 2022. No more than 26 people (up to 15 substitutes and 11 team officials – one of these officials must be the team doctor) will be allowed to sit on the team bench.”