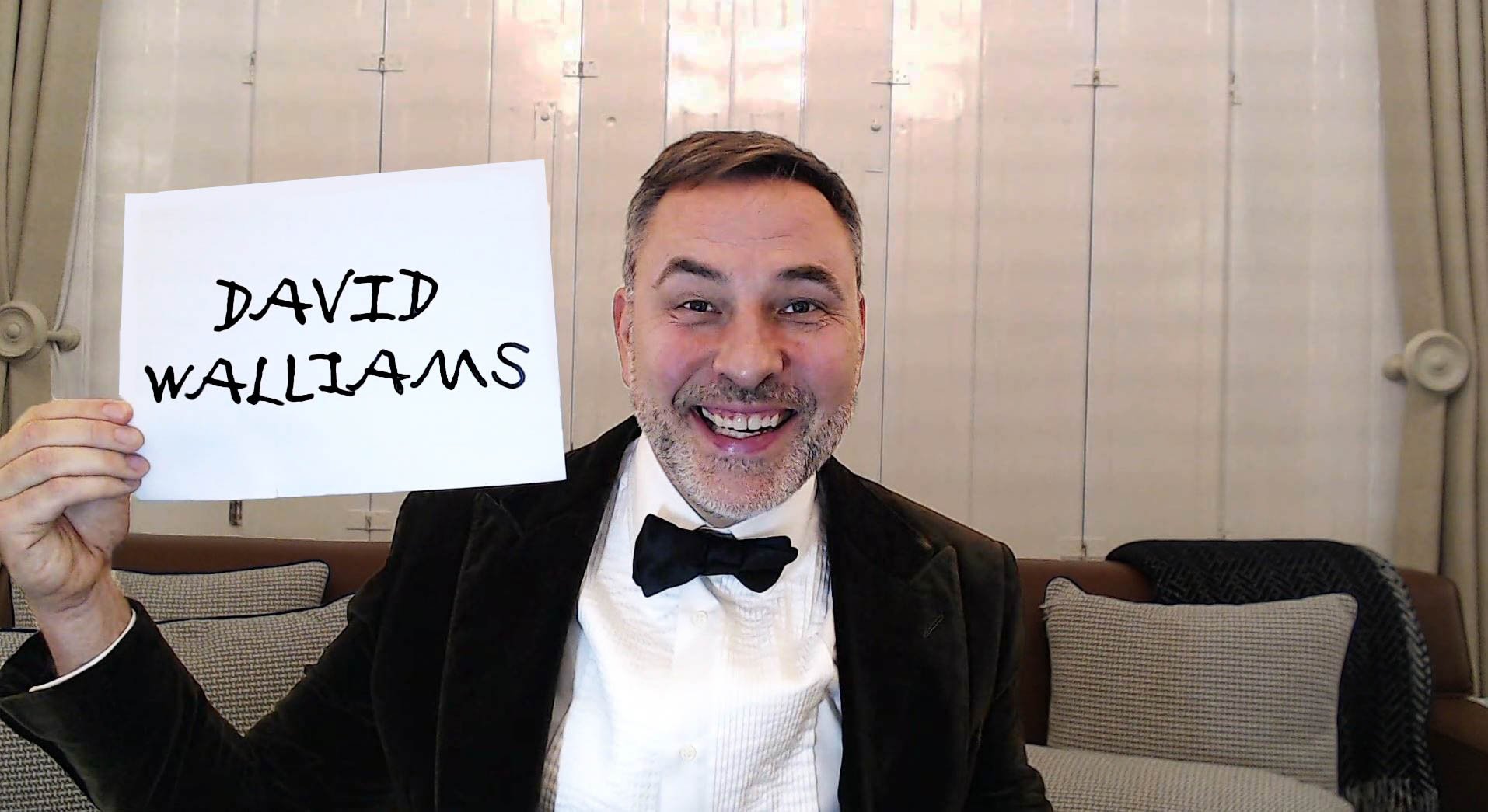 My son has been given a few books, but I’ve now hidden them

“GOOD RIDDANCE!” shouted Myrtle. “I hate its guts! It broke all my stuff. I hope Fing gets knocked down by a truck!”

Fing, by the way, is a round, fur-covered creature that is the pet of Myrtle, the protagonist of a children’s book. Fing is distinguished by the fact that no one can tell which hole is its mouth and which is its bum.

In case you didn’t guess from the first quote, Myrtle isn’t a very nice girl. A random flick through this book reveals she calls her mum a ”lazy old moo” and tells her parents to “shut your cake holes” and “shut your faces”.

Who would have guessed that the author who put those words into Myrtle’s mouth, David Walliams, isn’t a very nice man? His leaked insults towards Britain’s Got Talent contestants confirm what a lot of people now say they already knew from his caricatures on Little Britain two decades ago.

On Friday it was reported that he has quit from his role as a judge on the talent show – which is hardly surprising given its prime time family-friendly billing.

But it’s not just his screen career that could be faltering. There has been growing disquiet against Walliams’s books on social media, a sentiment first championed by campaigner and food writer Jack Monroe more than two years ago, when she accused him of being classist and fat shaming.

For instance, the character “Fing” is so named as a sneering reference to Myrtle’s pronunciation of “thing”. Names of characters are often straight out of the mouths of playground bullies. The character “Brian Fong, Who Was Never, Ever Wrong” was removed from a compilation last year after complaints that the story was racist. Other children are called Nigel Nit-Boy and Bertha the Blubberer.

Yet Walliams’s words sell by the millions. He’s written 17 novels, 10 picture books and six short story collections. The language of bullies has found its way into countless children’s bookshelves – adorned by Tony Ross illustrations and backed by the clout and huge marketing budget of Murdoch-owned publisher HarperCollins.

Someone is making a lot of money from this. No doubt some people find it funny. But reading a David Walliams book is like being tickled into submission: you’re being pushed into laughing. There are so many bold word and capital letters, he’s actually shouting at you. THIS BIT IS FUNNY.

My son has been given a few Walliams books, but I’ve now hidden them. I’ve told him I don’t like these stories because the characters are rude and the stories are unkind.

It’s true even of Walliams’s picture books, aimed at pre-schoolers. The Slightly Annoying Elephant is about an elephant which has not a single redeeming feature and calls a young child “silly boy” on almost every page. And then sits on his bike and breaks it. Where’s the fun in that?

I don’t expect children’s books to be prim and proper. Most bedtimes I find myself reading to my son about poos or naughty children. (We’re currently enjoying a Stephen Mangan book that revolves around an unfortunately timed fart.)

My son also loves Dorothy Edwards’ classic Naughty Little Sister series, and of course the books of Roald Dahl, who knew the value of unpleasant characters and dark humour too. And although Dahl wasn’t without fault, his child protagonists often set examples of bravery, creativity and morality.

Most children’s authors also know that their readers need the comfort of redemption and are actually quite intelligent beings who don’t need to be shouted at to get the joke. And, from a parent’s perspective, really don’t need to be taught ripe insults for no apparent higher purpose.