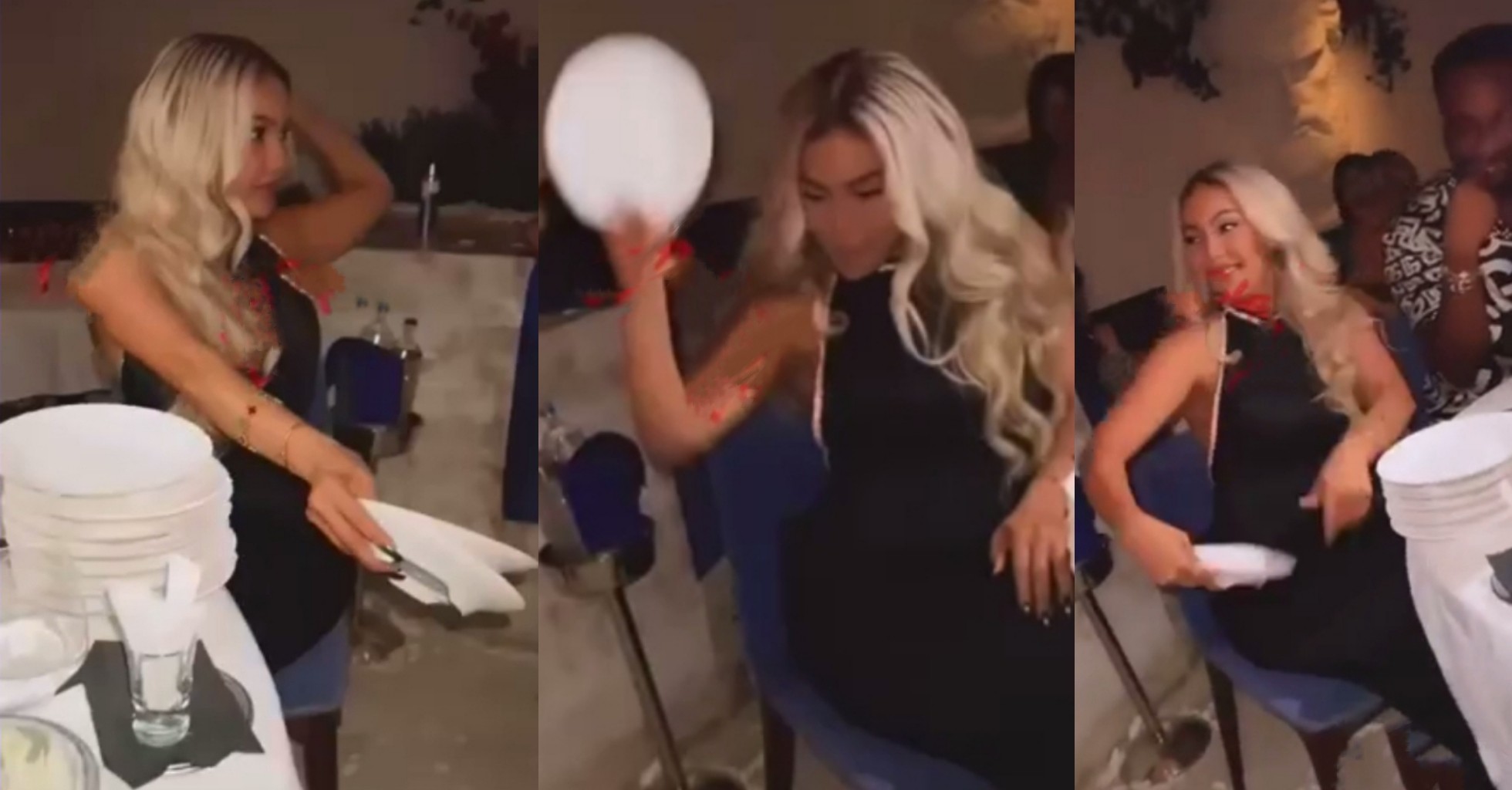 The Reality TV star stirred concern after she was seen in clip frantically smashing plates while on a date with lover, Kelvin Anene, outside the country.

Apparently, The Ex-housemate, who looked overly drunk in the video, took part in the Greek tradition of plate smashing.

Reacting, some comments by Fans suggested she was intoxicated in the late night plate smashing video and branded it weird.

Others, who refused to believe she partook in any Greek tradition, expressed worry in the comment section. 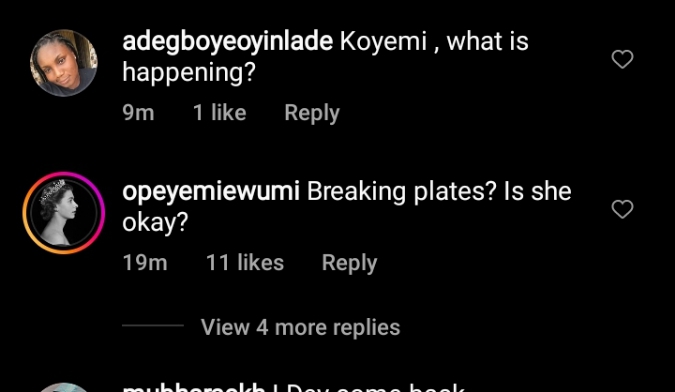 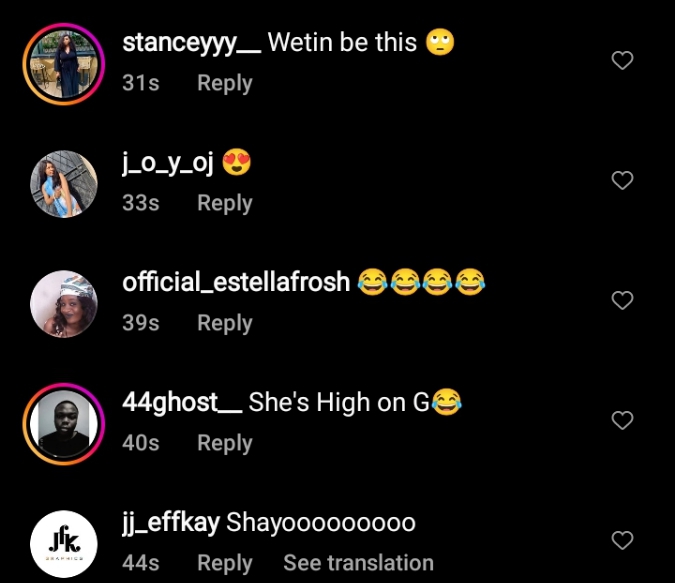