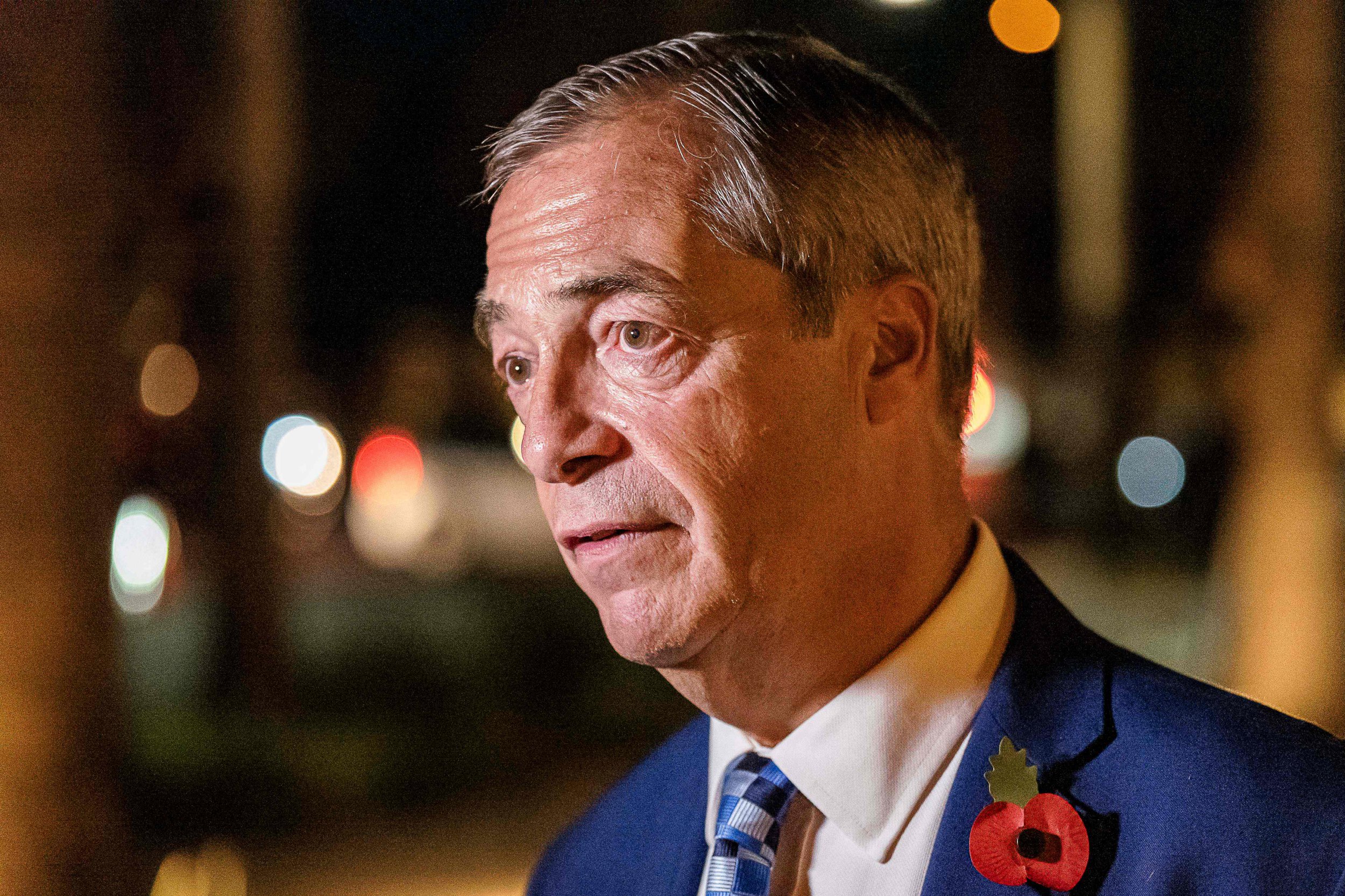 Nigel Farage is preparing another political comeback in a bid to take advantage of the Conservatives’ divisions over Brexit and migration, his allies believe.

The former Ukip leader has been focussing on his media career since the last general election and does not take an active role in Reform UK, which he founded as the Brexit Party in 2019.

But as the party sees a modest uptick in the polls and an apparent increase in membership, Mr Farage has become increasingly outspoken in his opposition to the Tories.

A source close to him said that he was planning to campaign actively in upcoming by-elections, although he will not be a candidate himself.

Mr Farage’s comeback plans are motivated by growing anger on the right about the increase in both overall migration and the number of asylum seekers using small boats to cross the English Channel.

“They can’t sort out either illegal or legal migration – it’s great,” the source said, adding: “The imposition of Sunak on a party base that specifically voted against him has sent thousands of people towards us.” The prospect of Mr Farage returning “scares the pants off them”, they continued: “Reform doesn’t, but Reform with Nigel does.”

One senior Conservative acknowledged that Mr Farage could appeal to some of the Leave voters who were attracted to Boris Johnson at the 2019 election. They said: “A Faragist comeback could make a difference, if Reform gets going again that could cost us a few seats.”

Another warned that this week’s row over the prospect of a “Swiss-style” Brexit deal would irritate voters, saying: “We shouldn’t talk about Brexit. People voted to get Brexit done and the more we highlight the problems the more they’ll realise we didn’t.”

Polling trackers show Reform UK is now on around 5 per cent, higher than the roughly 4 per cent average they got in the seats they contested in 2019 and above the level they were at earlier in the year.

Mr Farage talks to party leader Richard Tice at least every week, and the pair have ruled out standing aside in Conservative-held seats as they did in the last election. He wrote in the Daily Telegraph: “Whether I take a more active role in Reform UK in future will depend on the extent of the betrayal of Brexit.”