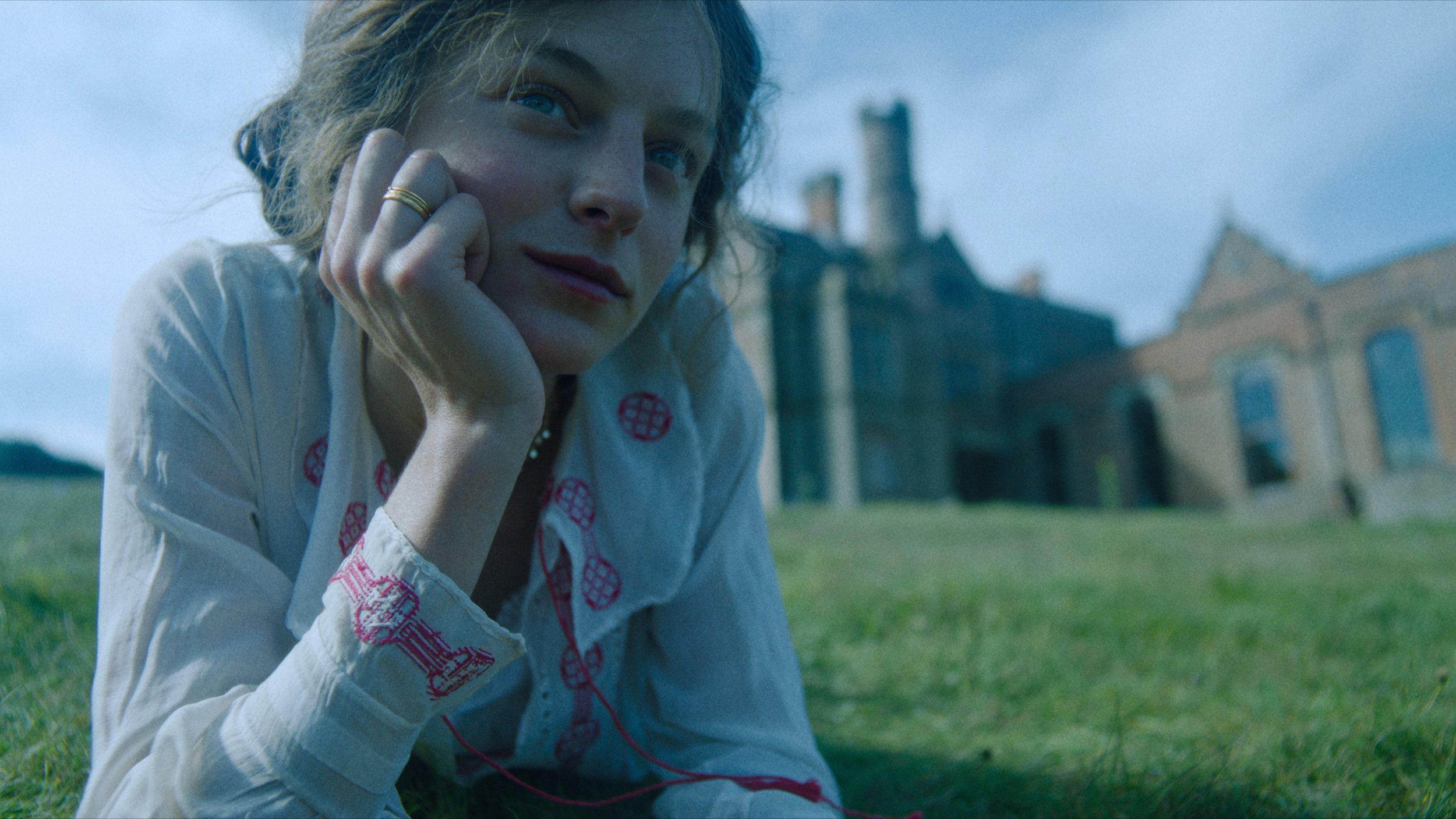 The latest adaptation of Lady Chatterley’s Lover is no shag fest, intent on recalling the book’s obscenity trial. In fact, if anything it could have done with pushing the envelope a little further. This is a beautiful but fundamentally un-risky version of D.H. Lawrence’s 1928 novel about class, industrialisation and passion.

Emma Corrin (Diana, Princess of Wales in the fourth series of The Crown) is magnetic as the eponymous Lady Chatterley, aka Connie Reid, an educated bohemian Londoner who marries aristocratic Sir Clifford Chatterley (Matthew Duckett) just before he goes to fight in the First World War.

When he comes back, paralysed from the waist down and decidedly more committed to his books and (to her dismay) unfeeling management of the local mines, Connie seeks physical and spiritual comfort in the arms of the gamekeeper, Oliver Mellors (Jack O’Connell).

Theirs is a physical connection that is, in this adaptation at least, mutually satisfying (cue lots of shots of Corrin smiling at the crucial moment) but also, over four tenderly rendered sex scenes, increasingly emotional too.

Despite the gulf between their social standing, the pair enjoy reading James Joyce together, stripping naked outside and revelling in the pleasures of the natural world, frolicking like children in the local lakes, dancing among the long grass.

Life of Pi writer David Magee’s thoughtful script treats the couple’s romance carefully, giving their romance time to bloom and making it as surprising to them as it is to us. The pair’s on-screen chemistry is, helpfully, also off the charts.

Meanwhile, Duckett plays Sir Clifford not as an outright villain, but a man no longer suited to his wife.

It’s a nuanced interpretation that feels pleasingly modern. It’s fun too to see Joely Richardson return to this world a little bit more buttoned up in the role of Sir Clifford’s carer Mrs Bolton (Richardson starred as Lady Chatterley in a 1993 TV adaptation alongside Sean Bean as Mellors).

However, fans of the book will find something amiss here, in the slightly incoherent nods to Lawrence’s exploration of industrialisation and its shortcomings. Director Laure de Clermont-Tonnerre does a decent job of recreating Lawrence’s plush prose when it comes to the wonders of nature but is less skilled in showing Connie’s disgust with the treatment of local miners and her/Lawrence’s dislike of the deification of machinery in general.

A few key scenes – Connie walking past protesting miners, Sir Clifford acting disgruntled when Mellors is unable to fix his wheelchair – feel extraneous and odd. It’s not just a matter of faithfully exploring Lawrence’s themes – we need the contrast with machine-driven modernity to make Connie and Mellors’s brazen physicality meaningful.

Claremont-Tonnerre might actually have benefited from trying to interpret Lawrence less faithfully or with a bolder, more experimental style.

As it is, this is a terrifically acted and exquisitely shot adaptation that nonetheless feels a little bland.

In cinemas now and on Netflix 2 December.