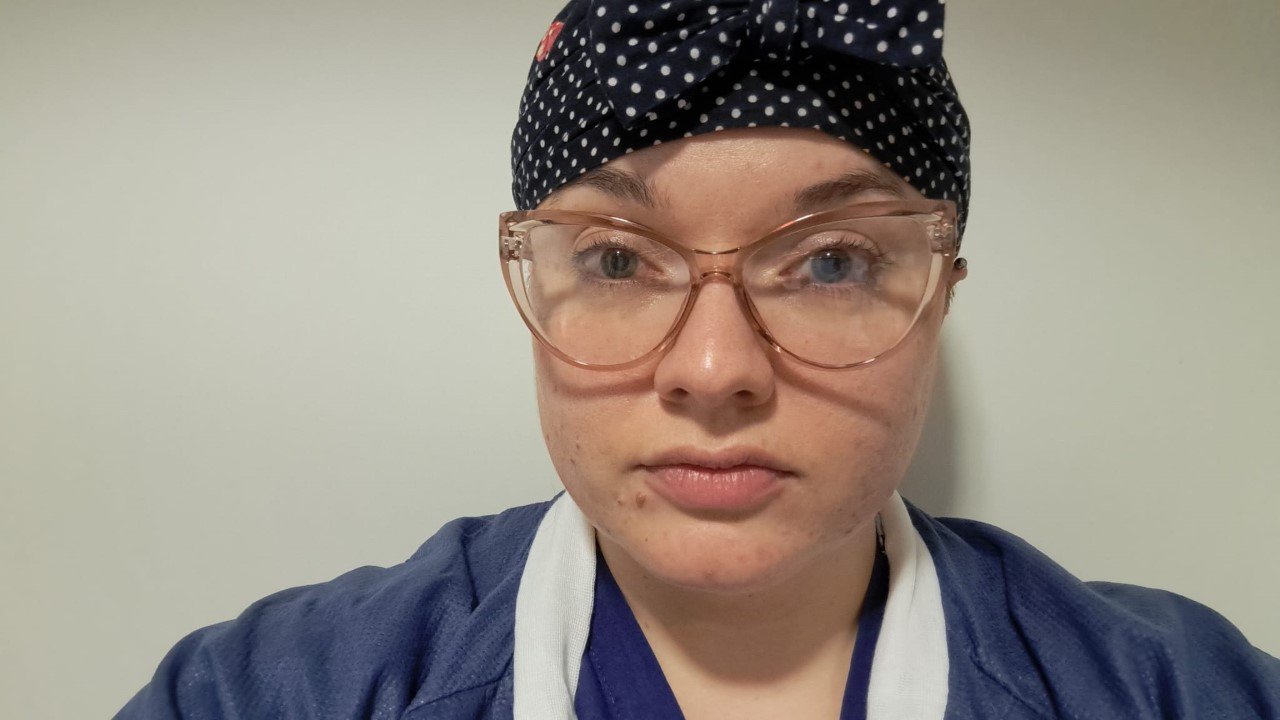 A paediatric nurse fears that patients will die unnecessarily due to low staffing levels as poor pay and working conditions drive her colleagues out of the job.

Jodie Elliott, one of the nurses who plans to strike next month, said low pay meant teams were unable to recruit and retain enough nurses.

To make ends meet herself, the 33-year-old opted out of her pension contributions.

“The NHS has been eroding away underneath my feet for years. It’s getting to the point now where it’s normal for people to not have safe levels of staff when they’re at work.

“We are looking around as nurses and seeing the situation is untenable, we can’t keep nurses, we can’t recruit nurses. A lot of that has to do with the amount we’re paid.”

She said she understood why nurses were leaving the profession. “It’s a lot of responsibility, a lot of stress, it’s burnt a lot of people out for not that much money.”

Ms Elliott, who works in London, said: “If I do something wrong, the worst thing that can happen is a child dies. So that is an act of responsibility that me and my colleagues take on and we understand.

“We’re humans looking after other humans… unfortunately mistakes happen. We do our best and we have systems in place to avoid those mistakes wherever possible and me and my colleagues have a pretty good track record of taking care of patients safely.

Responding to criticism that the strikes will worsen the backlog of patients awaiting treatment, Ms Elliott said: “If something doesn’t happen now, and we don’t make a concrete change to actively recruit and retain more nurses I can, with about a 99 per cent degree of certainty, guarantee that the backlog will continue to get worse. Because we just haven’t got the staff to be able to cover it.”

Other nurses said they were living month-to-month and had little option but to make their plight heard through strike action.

Pat Lawlor, a registered NHS nurse for 22 years, said his pay had depreciated to the point that he had lost £10,000 in real terms over the past decade.

But the 55-year-old’s household expenses had gone “out of control with inflation”.

“My partner and our three daughters live from month-to-month, we haven’t had a holiday outside of Britain in over 12 years and we worry about heating and food costs,” said Mr Lawlor, a neonatal charge nurse in Belfast.

“I also voted for strike because pay, poor staffing and underinvestment in our NHS are destroying my profession and our health service. This is not just about my personal and family circumstances, it’s also about how the NHS is a social safety net for the most vulnerable in our communities.”

Along with other nurses from England, Wales and Northern Ireland, Mr Lawlor voted to take part in the first Royal College of Nursing (RCN) UK strike, with walkouts now announced for 15 and 20 December. It comes after the Government said the RCN’s demand for a 19 per cent pay rise was unaffordable.

Despite a pay rise of around £1,400 in the summer, the RCN said experienced nurses were worse off by 20 per cent in real terms due to successive below-inflation awards since 2010.

An oncology nurse from Sheffield, who asked to remain anonymous, said the strike had been a “long time coming”.

“Balloting to strike over pay is an attempt to claw back some of [the pay] we have lost over the years, recognition for a difficult job,” she said.

“I’m struggling month by month to pay bills, my mortgage and food shops… and having to go without for a lot of things.”

She called on the Government to “fully fund” the NHS and to prioritise staffing.

There are 47,000 unfilled registered nurse posts in England’s NHS alone, according to the RCN, which said 25,000 nursing staff in the UK left the Nursing and Midwifery Council register in the past year.

“I’m sending my students out there. They qualify, they’re so excited and then you see them two years after they qualified, they’re beaten down and they’re financially in trouble.

“They’ll be on a day off and they’ll be called in because the staffing levels are low, they’re being begged by managers.