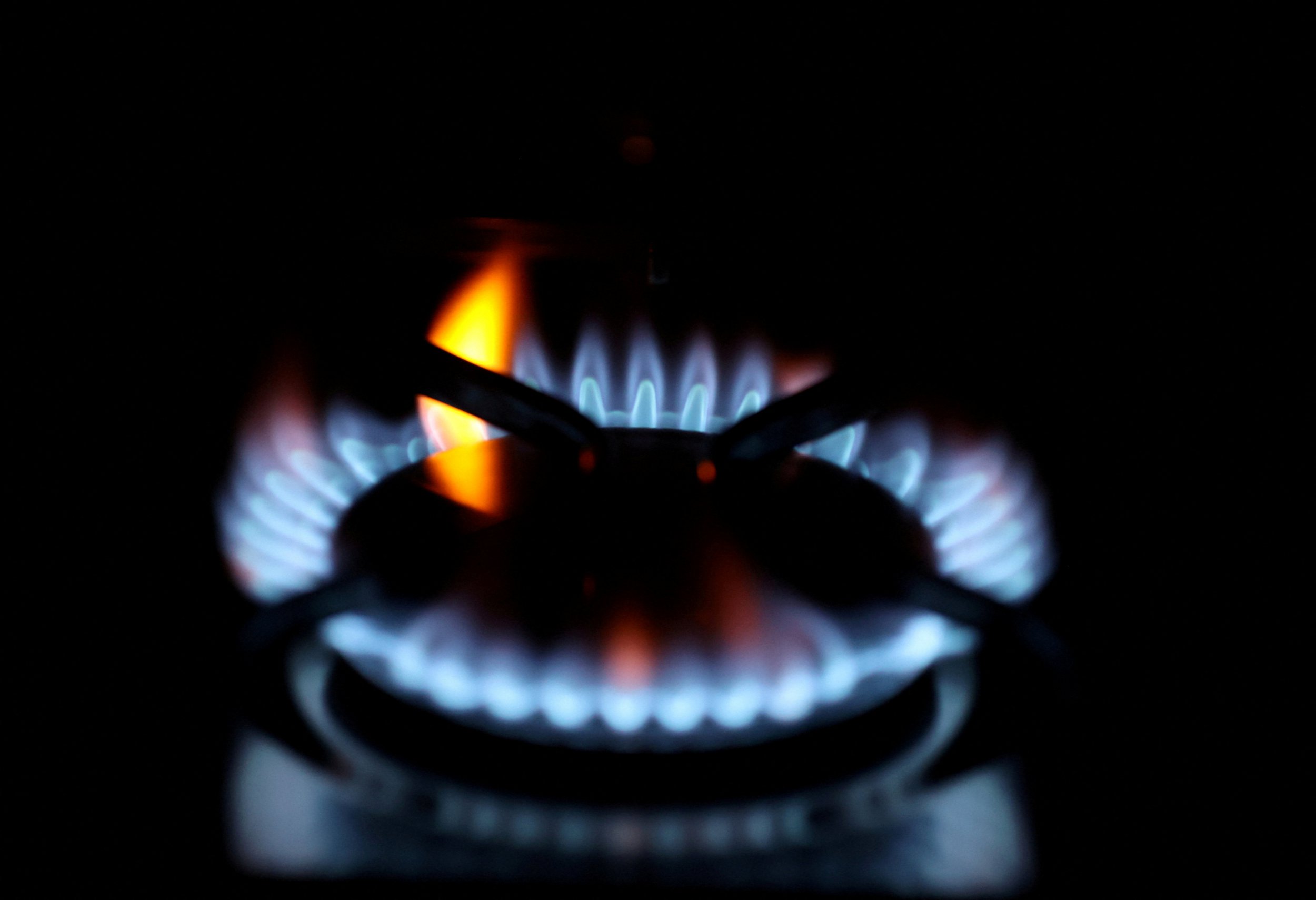 The energy regulator has been criticised for an “abdication of responsibility” by company bosses after unveiling new rules for suppliers that fail to protect customers’ credit balances.

Ofgem said its latest reforms are designed to protect customers and ensure energy suppliers are resilient to market shocks.

But the new rules fall short of forcing companies to ringfence customers’ deposits from being used for other business expenses.

Customers typically pay a fixed monthly amount for their energy, with any overpayment made in warmer months being held by suppliers as a deposit which is used to pay for additional energy costs in the winter.

Centrica, which owns British Gas, has campaigned for Ofgem to regulate the protection of customer deposits to protect consumers when firms collapse.

It said that customers’ credit had been used to fund “unsustainable” business models before firms collapsed, resulting in £500m of consumers’ money disappearing. The cost of collapsed firms is also added to energy bills in the form of the energy price cap.

Centrica’s chief executive, Chris O’Shea, accused Ofgem of an “abdication of responsibility” by deciding not to include new protections.

“When customers pay upfront for their energy, they are trusting their supplier to look after their hard-earned money,” he added.

“They would be appalled to learn their money was being used to fund day-to-day business activities but that’s exactly what’s happening in some companies, and it undermines confidence in the market.

“If and when a large supplier fails, the recklessness of the decision not to address this issue will be clear for all to see.”

Industry experts have warned that a requirement to ringfence customer money would put a much higher financial burden on smaller suppliers, however.

Joe Malinowski, founder of comparison service The Energy Shop, told i that Centrica’s comments revealed that it was “an ex-monopoly trying to crush competition through the back door of regulation”.

“It suits big companies, as they have a very low cost of borrowing – so setting aside lots of money to ringfence is no big deal for them,” he explained. “But for small providers it’s much harder, and that requirement would crush them.

“You don’t want to compromise the existence of viable businesses by putting in ridiculous constraints on how they use their cash.”

Malinowski did say that Ofgem should be more transparent about how exactly they would be monitoring the cash positions of energy firms.

It comes days after the regulator told 17 British energy suppliers they have to improve how they deal with vulnerable customers, after Ofgem warned of “severe weaknesses” at five firms – Good Energy, Outfox, So Energy, Tru Energy and Utilita.

Some 31 energy companies have collapsed since the beginning of 2021, with most of those coming since the war in Ukraine pushed up gas and energy prices to unsustainable levels.

The British taxpayer has picked up an estimated £9.2bn bill to cover the cost of failed suppliers, with the collapse of Bulb – the largest company to fail so far – thought to cost £6.5bn alone.

The National Audit Office (NAO) warned in June that consumers would need to pay £2.7bn to cover the costs of 28 energy suppliers failing since June 2021.

In response to suggestions that it had maintained an energy industry that was “vulnerable to large-scale shocks”, Ofgem has outlined a series of reforms that include setting a minimum amount of cash that suppliers must hold to reduce the risk and cost of their failure.

But the watchdog said it would only “closely” monitor the use of customer credit balances, resisting calls to make firms ringfence consumers’ money to avoid it being used for other purposes.

It will require firms to protect the money they need to buy renewable energy from the market, however.

Ofgem is currently collecting feedback on the plans and hopes to publish the reforms in the spring.

It added that if a company’s use of customer credit balances was found to be “reckless” it would take further action.

The watchdog’s chief executive Jonathan Brearley said: “The energy crisis has had a profound impact on the sector, its business models, our approach to its regulation and the way we think about risk.

“These proposals will provide protections, checks and balances for consumers, suppliers and the entire sector to create a more stable market.

“We want suppliers to be able to be innovative and dynamic, while also making sure they are financially stable and that customers’ money is protected.

“Ultimately, we have a responsibility as a sector to ensure we are protecting consumers’ interests by making sure our financial regulations are as robust as they can be.

“At a time of extremely high energy bills, that responsibility is more important than ever.”