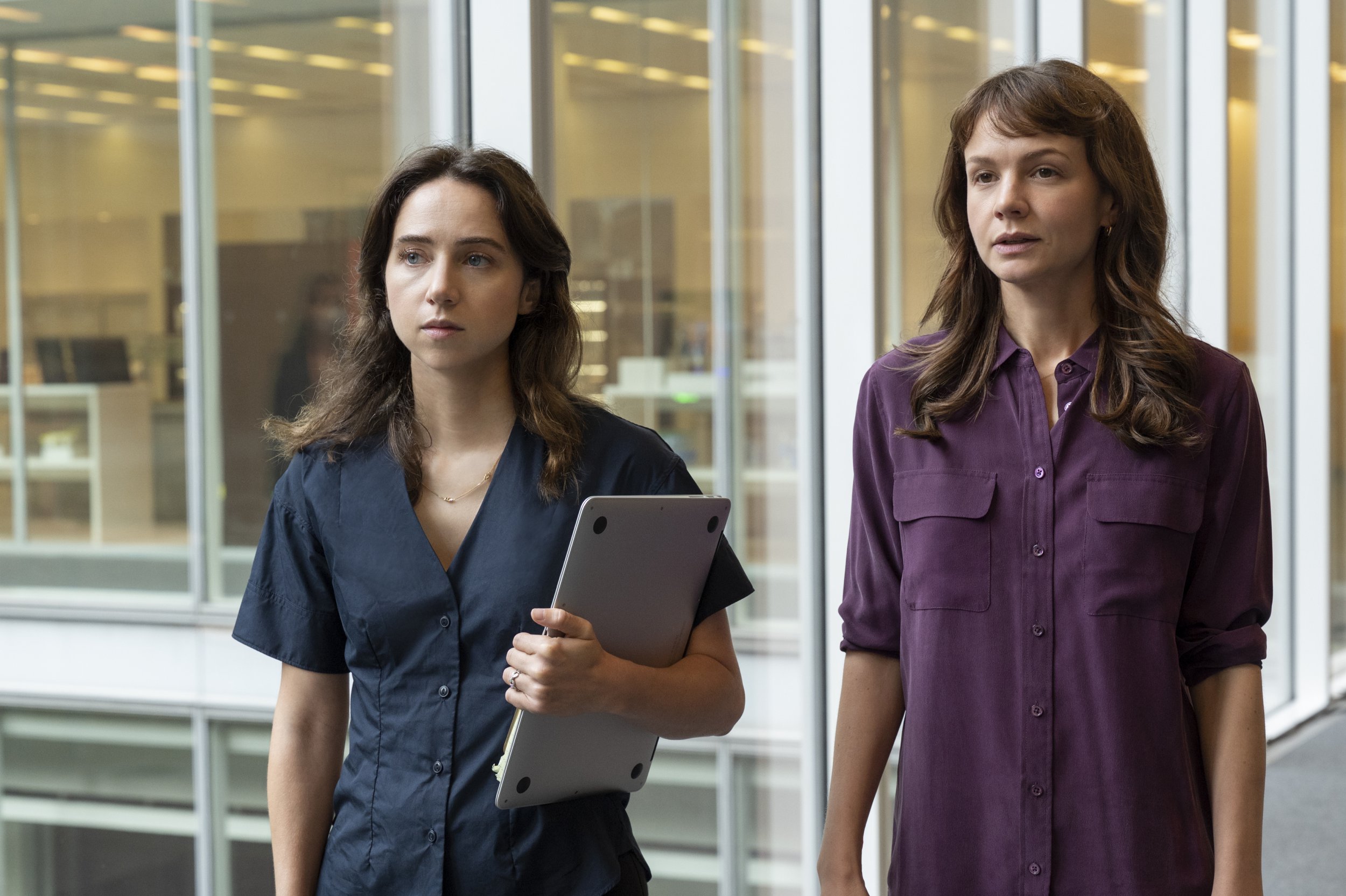 A good journalism movie can be thrilling. Take the Academy Award-winning 2015 film Spotlight, or 1976 cornerstone of the genre All the President’s Men: both are based on true stories and involve the unglamorous work of investigative reporting, yet are somehow hypnotic to watch.

Maria Schrader’s She Said makes for similarly poignant viewing. Based on a 2019 book of the same name, it follows the soon-to-be-Pulitzer-winning journalists Megan Twohey (Carey Mulligan) and Jodi Kantor (Zoe Kazan) as they work doggedly to uncover the extent of the Harvey Weinstein scandal in 2017, from his abuses of women to his dirty aftermath of threats and payoffs.

For a film to cover such a recent and explosive news story is a risky prospect, but this timely storytelling deploys a series of smart and often devastating messages around women, power and abuse. The mechanics of women going public with their stories of rape or abuse – and the tendency for them to be ignored, shouted down or worse – is front and centre.

Twohey and Kantor (played with impressive understatement by the two leads) are both painfully, anxiously aware of the possible fallout for their subjects: public humiliation, violation of non-disclosure agreements which could land them in enormous legal and financial trouble, re-traumatising them through speaking out.

The film’s screenplay is not always a triumph – it sometimes feels as though some of the monologuing about truth, sexism, abuse and journalism is being stuffed into the characters’ mouths – but this can be forgiven when their messages are so striking.

As a female viewer, it is hard not to feel a righteous vindication of their exhausting work, a painful reckoning with the commonplace horror of sexual assault. The film pays a moving homage to the heroism of their project: helping to give voices to those whom Weinstein traumatised, and many more besides.