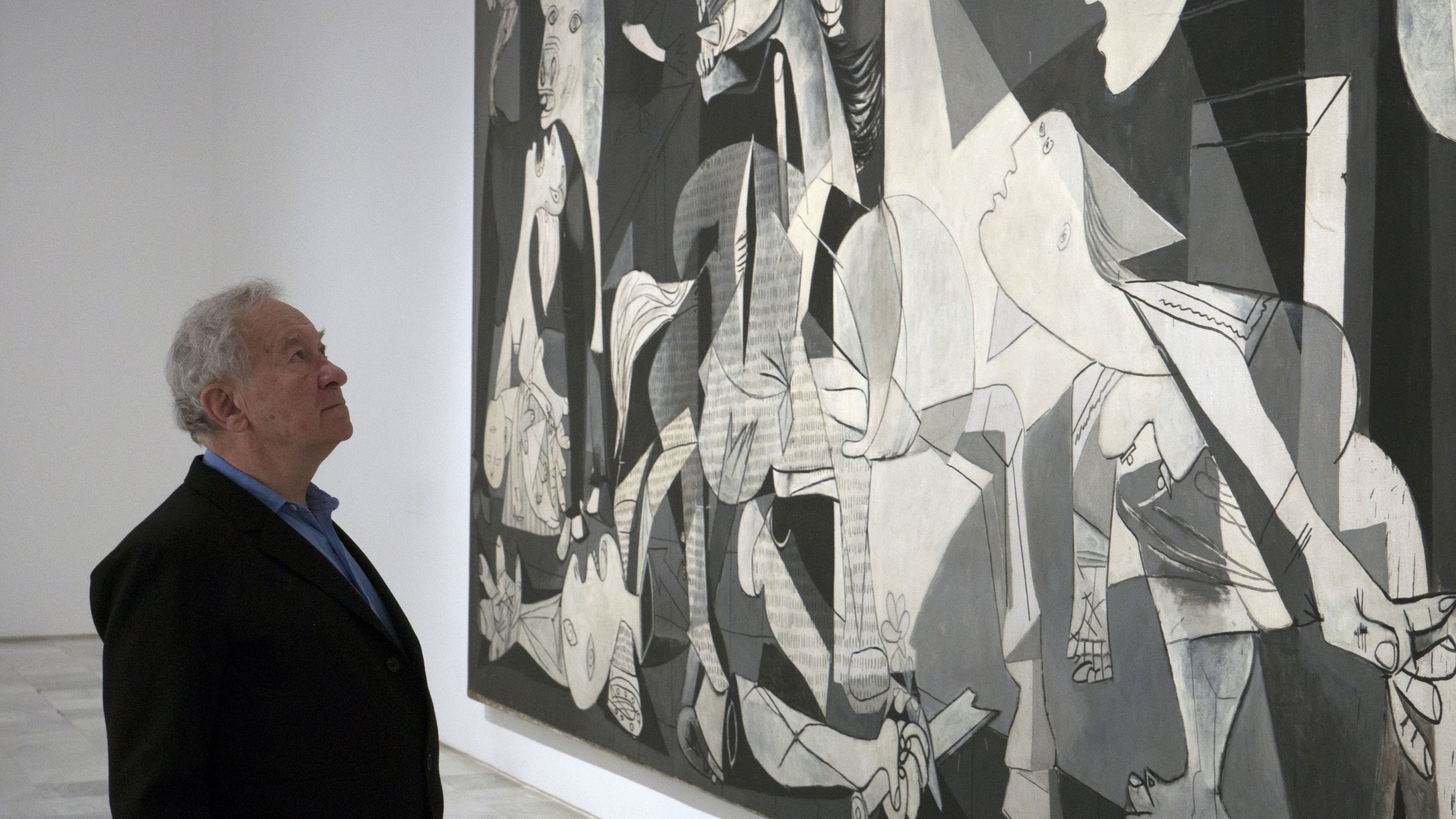 Pick of the day: Agatha Christie: Lucy Worsley on the Mystery Queen

Presenter and historian Lucy Worsley gives the dressing-up box a welcome miss in her new series, in which she stakes a claim for the most successful novelist of all time (outsold only by William Shakespeare and the Bible) as “a pioneering radical writer and woman”. The opening episode (of this three-part run) follows Agatha Christie from her lonely childhood in late Victorian Torquay (Hercule Poirot was famously inspired by Belgian refugees in the Devon resort) to the First World War, where, newly married, she found the freedom to imagine a different sort of life.

Wales vs Iran (kick-off 10am). Iran have never progressed to the knockout stages of the World Cup, but will feel this is their best chance to do so having been drawn in an unpredictable group (also including England and the US), and playing in conditions that should be relatively familiar to them. The nations have only met on one occasion and that was in a friendly in 1978, when Wales claimed a 1-0 win in Tehran.

England vs US (kick-off 7pm). No meeting between these two nations can take place without mention of their first-ever encounter, at the 1950 World Cup in Brazil, when a side full of amateurs defeated a line-up that featured some of the finest players to pull on an England shirt, including Billy Wright, Stanley Matthews and the future World Cup-winning manager Alf Ramsey.

A look at Gaza’s underground art scene. As Jonathan Miller discovers, simple pleasures – such as going to the cinema or staging a play – can be a risky endeavour. A 19-year-old singer and actress, Rahaf, is just one person whose career has been forced underground, running the gauntlet of Gaza’s morality police.

This week we get to see inside Astrid’s super-tidy (of course) Parisian apartment, unlike her now regular partner in crime-busting, Raphaelle (Lola Dewaere), who is denied entry – Astrid jealously guarding her “vital place for repose” from prying eyes. The case of the week involves a man who has dropped dead on a bus, an employee at an abattoir where workers had been filmed abusing animals.

Readers of a certain age will remember the “test-card girl”. Carole Hersee holds the record as the most broadcast face in the history of television, and the now 62-year-old Hersee is in the audience as QI celebrates 100 years of the BBC. Another quite interesting fact that Sandi Toksvig shares with guests Zoe Lyons, Greg James and Richard Osman is that there is apparently a healthy online black market for Blue Peter badges, while Basil Brush makes a show-stealing appearance.

Norton is joined by Daniel Craig, talking about Glass Onion: A Knives Out Mystery, Emma Thompson, who is playing Miss Trunchbull in the movie version of Matilda The Musical, and Ian McKellen and John Bishop, co-starring in Mother Goose.

This Grammy-nominated documentary tells the story of the guitarist and his band’s 1970 visit to Hawaii and how they became ensnared with the ill-fated counterculture movie Rainbow Bridge. Mixing performance footage with interviews with bassist Billy Cox and drummer Mitch Mitchell, as well as Warner Brothers executives and several Rainbow Bridge cast members, it is followed at 10.30pm by the more conventional rock-star biopic Jimi Hendrix: Voodoo Child, which charts the life and career of the guitarist using archive footage and clips of his performances.

With seven dancers left, this year’s Strictly remains a tantalisingly open contest – especially as viewers are consistently upending the judges’ scoring. After three dance-offs Molly Rainford’s position looks precarious, but then even Fleur East, who scored a perfect 40 last weekend with her stunning Destiny’s Child routine, seemingly lacks a large enough fan base to be entirely secure.

Castle Howard: Through the Seasons

Louis Theroux’s interview with Stormzy may have made more headlines, but the later BBC conversation between DJ Trevor Nelson and the rapper was far more enlightening. Can Jonathan Ross now extract anything new from Stormzy? They are joined by actress Kate Hudson, children’s author and Britain’s Got Talent judge David Walliams and the usually publicity-shy singer-songwriter Joan Armatrading.

Pick of the day: Simon Schama’s History of Now

Simon Schama was born in February 1945, on the same night as the devastating firebombing of the German city of Dresden, and here, in his most personal series yet, he delves into the history that has played out in his own lifetime. The opening episode looks at artists and writers (“the true agents of change”) and their fight for truth and democracy. Schama meets George Orwell’s son, Richard Blair; Pyotr Pasternak, the grandson of Doctor Zhivago author Boris Pasternak; and Nadya Tolokonnikova, of the feminist punk collective Pussy Riot.

Spain vs Germany (kick-off at 7pm). The pick of today’s World Cup games has to be this Group E encounter between two of the more recent tournament winners. In their most recent meeting in a World Cup, Spain recorded a 1-0 win in the semi-finals of the 2010 tournament in South Africa, before going on to lift the trophy. The Germans would bounce back to win the competition themselves four years later.

A treat for cineastes as this new series explores the movie genre. It begins with a look at the origins of the cinematic term, which stemmed from pulp fiction crime novels, and owed a visual debt to the German expressionist films of the silent era. A screening of the 1942 film noir, The Glass Key, starring Alan Ladd and Veronica Lake and based on the novel by Dashiell Hammett, follows.

An evening of programmes about Afrobeats begins with a one-off concert, presented by 1Xtra’s Remi Burgz, British-Congolese comedian Eddie Kadi and DJ Edu, in which some of the genre’s hottest artists join forces with the BBC Philharmonic. Among them are Nigerian singer-songwriter CKay, double Mobo nominee Maleek Berry, Kenyan singer-songwriter Nikita Kering, and one of the biggest hip-hop acts on the African continent, Sarkodie.

Drawing a slightly laboured comparison with Princess Diana, this documentary profiles Queen Alexandra, the long-suffering wife of the serially unfaithful Edward VII (aka “Edward the Caresser”) who spent nine years as Queen Consort until her husband’s death in 1910. Her popularity often eclipsed that of the king and royal experts reveal how many present-day duties were inspired by Alexandra’s work of more than a century ago.

David Stirling (Connor Swindells) and his fledgling band of SAS brothers are joined by some
Free French recruits, but with a drunk Paddy Mayne (Jack O’Connell) in the greeting party, don’t expect an entente cordiale. Another visitor is Randolph Churchill (played by Ian Davies), sent by his father Winston to check on this new irregular fighting force. “Feel free to treat him as badly as you treat anyone else”, Stirling reassures his men.