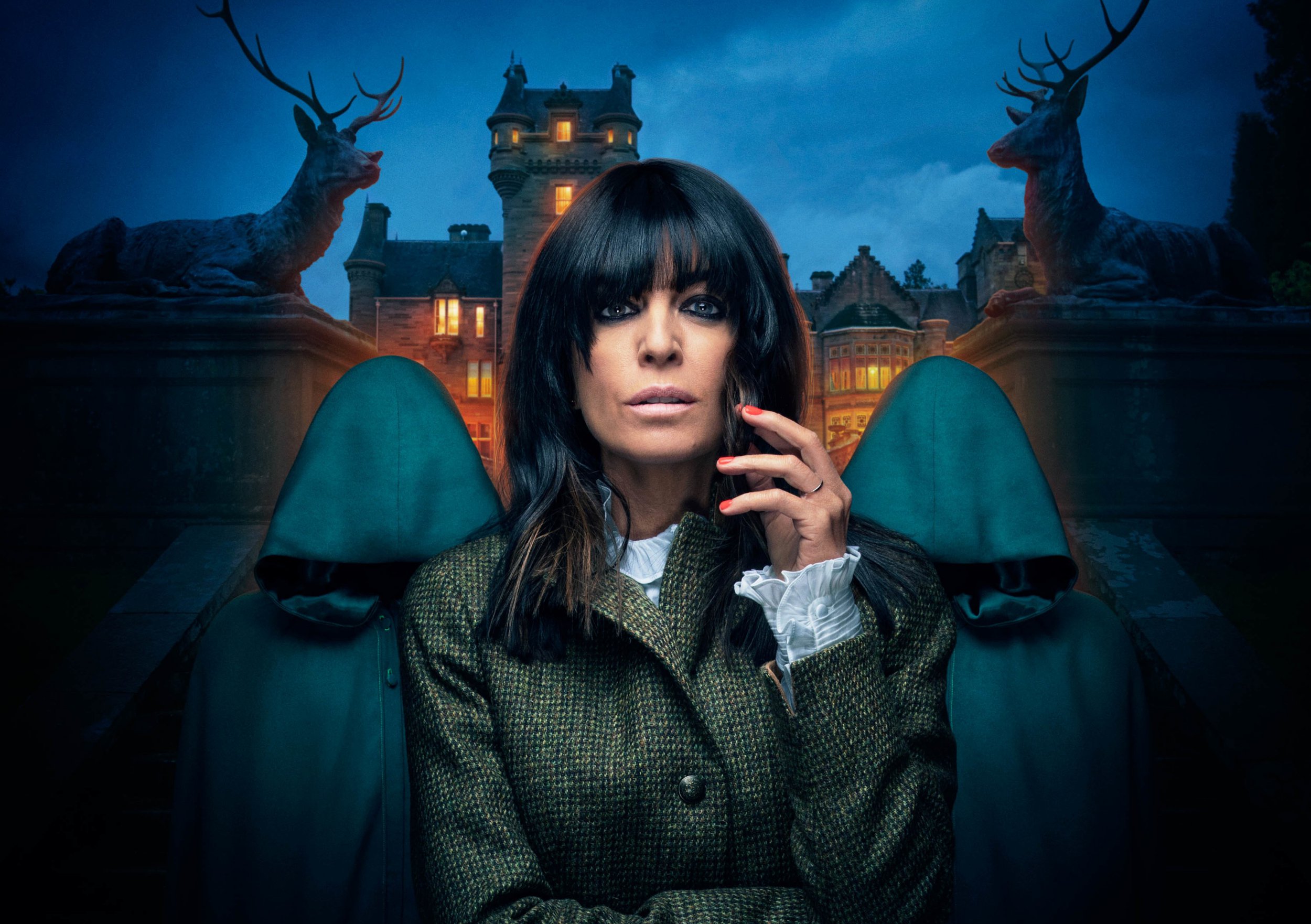 While Lucy Worsley usually sets her sights on older British history, here she starts in the 20s to delve into the origins and inspirations of Agatha Christie’s best-loved murder mysteries. Worsley treats Christie’s life as its own enigma, uncovering secret photographs and long-hidden evidence to reveal a darker side to a writer often associated with cosiness. As well as documenting Christie’s life, Worsley also considers how the changing decades influenced her seminal works.

Written in the Stars

A twist on the traditional dating show (yes, another one), as 12 couples are matched by astrological experts based on their star signs and birth charts. BBC Radio 1 DJ Clara Amfo oversees the experiment, which will last over one Moon cycle and test whether love really is written in the stars. The astrologers are on hand throughout to help the lovebirds discover not only their partner’s needs, but also their own.

At 77, historian and cultural commentator Simon Schama has seen the world change a fair bit over the decades. In this three-part docuseries, he looks back at the culture he has seen shape our modern lives, revisiting the works of various writers and artists who helped to rebuild the world in the years since the Second World War. In the first episode he highlights pieces that have fought for truth and democracy, before moving on to the ever-evolving campaign for social and economic equality.

In 1873, Victorian explorer Isabella Bird travelled across the US alone, riding 800 miles on horseback through the Rocky Mountains of Colorado. Now, almost 15 decades later, three generations of women – Emily Atack, Mel B and Ruby Wax – retrace her steps, using Bird’s account of her adventures, A Lady’s Life in the Rocky Mountains, as a guide. Not only do they find a vastly different America to the one their forebear traversed, but also a different experience of what it means to be a woman.

We Are Not Alone

It has been six weeks since aliens invaded Earth in this off-the-wall comedy, and the human race is learning to live with its new overlords. The white-skinned, blue-haired Gu’un, now in charge, aren’t exactly happy with their new living arrangements either – in their eyes humans are too stupid to collectively decide what side of the road to live on. Thankfully, human Stewart (Declan Baxter, Grantchester) is on hand to bridge the gap of confusion, helping the aliens spread their message of dominance. That is, until he gets involved in the resistance against the invasion…

In one of the best reality series of the year, Claudia Winkleman asks hooded vigilantes to kill their fellow contestants in the dead of night. Of course, their victims don’t actually die, but they are chucked out of the running to win a potential prize pot of £120,000. In what is essentially a TV version of the party game “Mafia”, 22 players – some “faithful”, some “traitors” – living in a stunning Scottish castle must work out who the murderers are before they become the next victim.

Warwick Davis returns as sorcerer Willow Ufgood in this revival of the much-loved 1988 fantasy film of the same name. Many years after the battle against the wicked queen Bavmorda, Willow leads a ragtag group of friends on a dangerous rescue mission. The monsters they meet along the way are terrifying – but nothing compared to the inner demons they’re trying to fight off.

From the team behind The Americans comes this psychological thriller about the strained relationship between a therapist, Alan Strauss (Steve Carell), and one of his most dangerous patients. During one particularly troubling session, Sam Fortner (Domhnall Gleeson) reveals he is a serial killer and proceeds to hold Strauss prisoner, refusing to let him go until he cures his homicidal urges.

Based on Beth O’Leary’s frothy debut novel, this six-part romcom follows flatmates Tiffany (Jessica Brown Findlay) and Leon (Anthony Welsh) as they slowly fall in love. The twist? They’ve never actually met. While Tiffany writes for a website during the day, Leon sleeps in their shared bed before swapping with his flatmate and heading for his night shift at a hospice. They communicate only through Post-its, which become increasingly flirty.