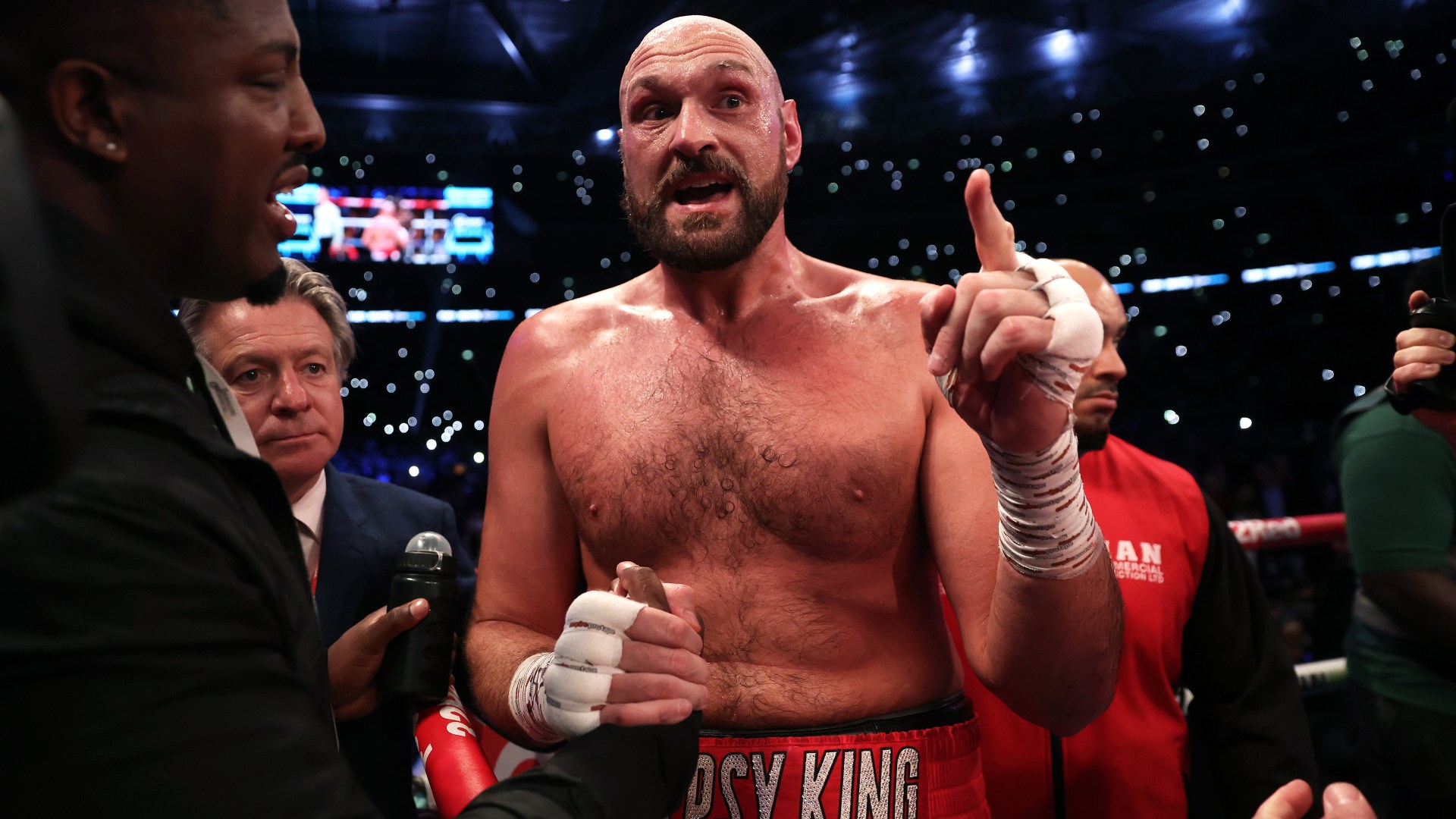 Tyson Fury has reportedly missed training due to a family emergency with just over a week to go until his trilogy fight with Derek Chisora.

The WBC heavyweight world champion is due to defend his title against Derek Chisora next Saturday, live on talkSPORT.

However, according to SunSport, he’s had to take a break from training after his mother, Amber, fell ill.

It’s claimed Fury went to hospital to be by her bedside, but has since returned to camp to continue his final preparations.

SunSport quote a source close to Fury as saying: “Tyson was really worried when he heard his mum wasn’t well.

“They’re really close and he just wanted to be with her.

“It’s all been a bit of a whirlwind but he’s determined he’ll be able to fight next week.

“After making sure she’s okay, he will return to training as soon as possible. His fans mean everything to him and he doesn’t want to let them down.”

This is not the first time Fury has had interruptions in a training camp.

Describing preparations for his trilogy fight with Deontay Wilder last year, Fury recalled: “Paris is heavily pregnant with our sixth child at the time and we have this little baby.

“So they transferred her from Lancaster to Alder Hey in Liverpool.

“I didn’t really know how serious it was. I’m out training for Wilder 3, while I’m at Alder Hey Hospital sleeping on the floor…

“I’m trying to train for Wilder running round the hospital.

“I get a phone call from Paris, ‘Where are you?’ She’s screaming, hysterical.

“I’m three miles away, trying to sprint back to the hospital and she’s screaming.

“I said, ‘It’s gonna be alright, don’t worry, let the doctors do their work.’

“By the time I got back, the baby had been resuscitated.

“I thought to myself, ‘If this baby can pull through, then I’m gonna go to America and I’m gonna slaughter Deontay Wilder.’

“A world heavyweight championship fight with three weeks of training? No problem.”