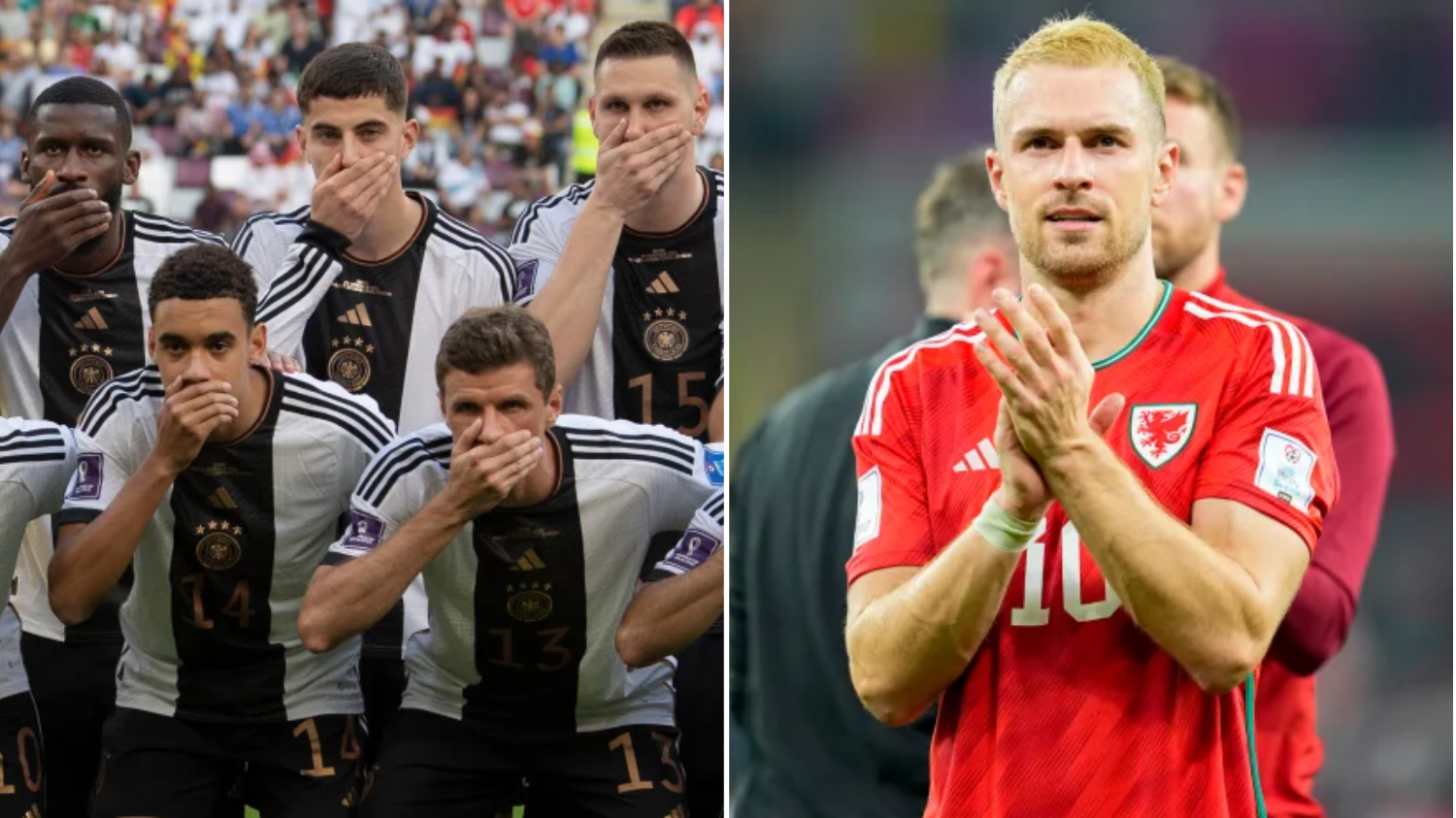 The time for taking a stand is over for Wales’ players, coach Rob Page protested ahead of his side’s crucial clash with Iran, insisting it is down to governments and football associations to discuss wider matters.

Wales have been at the heart of two controversial issues in Qatar. They were one of several nations to perform a U-turn on their pledge to wear the OneLove armband to help promote diversity and inclusion, while Welsh fans wearing rainbow-coloured bucket hats were stopped from entering the stadium before the World Cup opener against USA this week.

Fifa issued a statement on Thursday to say that supporters will be allowed into Friday’s fixture with Iran in the hats, but Page wanted to move on from whether his players would be backing any other campaigns, claiming Germany were perhaps distracted by their attempts to raise awareness ahead of their shock defeat to Japan on Wednesday.

“We’ve got campaigns going on that we are fully supportive of as an association and as the Welsh Government,” he said.

“I want my players to focus fully on playing games of football and winning games. I’m sure Germany now, in hindsight, will probably be of the same message.

“We’ve passed that over to the association and the Welsh Government with everything that has cropped up now regarding our staff not being allowed in with bucket hats.”

Wales captain Gareth Bale was a little more dismayed at what has gone on so far in Qatar, but was also keen to draw a line in the sand ahead of what is expected to be his 110th appearance for his country – making him the all-time most capped player for Wales, one ahead of Chris Gunter.

“We weren’t too happy about not being able to wear it (the armband), but obviously with the sanctions that should have been put in place, which ultimately meant I would have been sent off after about 25 minutes, meant it was difficult,” Bale said.

“Of course we support it over here, but we have to play football at the same time. Just because we didn’t wear it doesn’t mean we don’t support the message – we are all about inclusivity.”

While the majority of Bale’s team-mates come into the vital clash with Iran – where the winner would put themselves in a strong position to reach the knockout stages – in prime condition, mid-domestic season, Bale’s workload had been much less rigorous in MLS.

Two games in a short space of time, however, is not something Page believes is a problem for the veteran. “Yeah, good luck not picking him,” Page said.

“He’s fit and raring to go, let me tell you. “I’ve said before time and time again, he’s the ultimate professional. He hasn’t stopped since the final whistle went (against USA), he’s been recovering. He’s got his own little bits today. He knows what his body needs.”