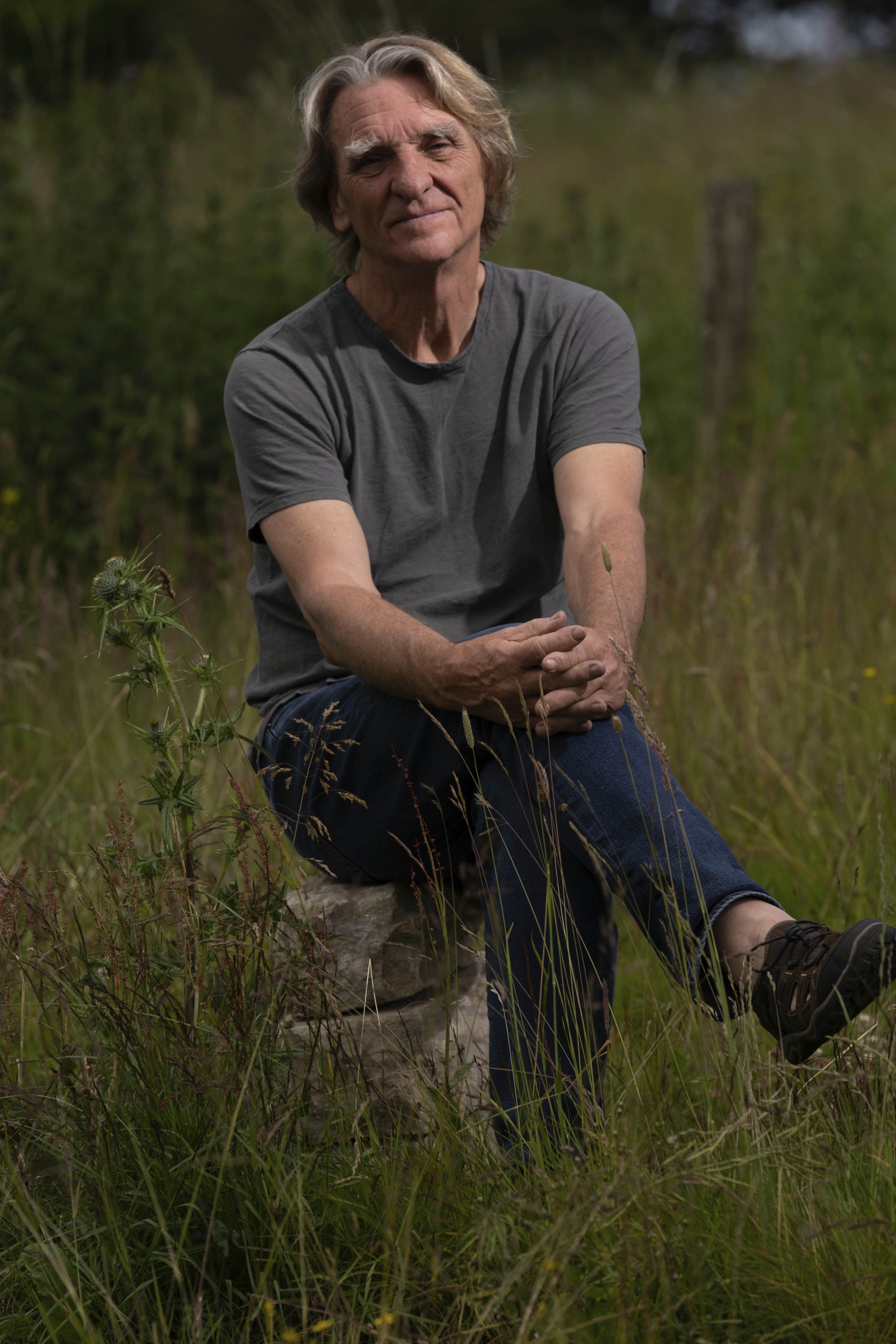 Melvin Burgess is the godfather of books about young adults but he has had enough of writing them. At 68, his own teenage years are now blurring and, besides, his controversy-sparking stories have tackled all the issues going, from heroin abuse in his Carnegie-medal winner Junk to underage sex in Doing It.

He almost abandoned writing altogether after a long, fallow period. Feeling constrained by what he deems to be a “new orthodoxy” governing books about young adults didn’t help. “You can get smacked down if you start posing difficult questions… [especially] as a straight white bloke,” he says, from his home in West Yorkshire.

Enter Loki, his first book for adults. A shape-changing trickster of a god who winds up being punished for eternity, Loki is Burgess’s favourite Norse deity: “Smart, untrustworthy and flawed”. He uses Loki’s colourful story, which crashes to an end with the murder of Baldr, the god of beauty, to explore concepts of truth and guilt.

The book is the first in what could be several novels exploring Norse gods. Burgess is already working on another about Völundr the Smith – or the god of technology in Burgess’s reboot. Odin, the one-eyed god associated with everything from wisdom, poetry and war also appeals. “He is really interesting but will be really difficult to write about so I’m thinking about it,” he adds.

Burgess, who has two grown-up children from his first marriage, was born in Twickenham, south-west London, but now lives in Todmorden with his partner Anita. He spent most of his twenties living in Bristol, listening to music, smoking dope and doing the odd bit of brick-laying. The city is the backdrop for the characters in Junk, which follows two runaway teenagers who join a group of squatters and fall into drug dependency. Burgess had a heroin-addicted brother himself, who died from cancer several years ago.

It was not until he was 30 that he tried writing seriously, churning out short stories, radio dramas and children’s fiction. An Angel for May, his first book for kids, was shortlisted for the Carnegie, recognising the year’s best children’s book by a British author, in 1992. But it was Junk that set his career – and reputation – ablaze.

Norse gods were already having quite a moment before Burgess came along, what with Neil Gaiman’s Norse Mythology and the past decade of Marvel movies. “Norse myths are particularly suitable for the north of Europe, rather than [those Greek gods] and their soft paddling around in the Mediterranean!” Burgess says. “These are our gods; the gods that the days of our week are named after. They fit our psyche a little better, perhaps. They are more wild and hairy and slightly more uncivilised.”

This is a book for adults rather than young adults because it is about adults, says Burgess, who maintains his YA books were about teenagers not for teenagers. “Loki is about grown ups doing grown-up things,” he adds, although I’m guessing he doesn’t necessarily mean the part where Loki gives birth to a foal after seducing the stallion Svadilfari.

It’s still a book I can imagine teenagers enjoying, either because of or despite the sex scenes. These include Loki and Baldr becoming lovers, problematic in Burgess’s fundamendalist version of the gods’ kingdom of Asgard, which has outlawed same-sex relationships in a reflection of the 69 countries today that criminalise homosexuality. But Burgess does not stop with a gay love affair: he turns Baldr into “an androgyne deity”, in a first for Asgard. This is no help to the lovers but it does enable Burgess to explore a character who transitions from a man to a woman.

Burgess is conscious he is not best placed to write from a trans character’s viewpoint. He gave his text to some trans readers, and yes, he made a few changes.

“[Doing] this is just a question of doing homework. I was writing a book many years ago about a deaf girl. I gave it to some people with hearing problems because there is always stuff you don’t know. If I’m writing in a woman’s voice, there are always some things I’ll miss, so I give it to my female friends.”

While many deem it a positive that modern writers are questioning whether they’re best placed to tell certain stories, Burgess believes novelists can be too anxious about making mistakes if they step outside their own circle of voices. “Liberal white people are really terrified about getting [diverse characters] wrong and being racist.”

As someone who has in the past been castigated for corrupting young minds – reviewing Doing It in 2003, Anne Fine called the book “filth” and said the publishers should be “deeply ashamed” – does Burgess think parents today still worry about what their children are reading? “People are always cautious about young readers. But children have to be educated, the poor things. It’s desperate, really. But everyone wants a slice of the future. And they think kids are that slice, so everyone wants to create their kids in their own image.”

What I’m reading next

Breast and Eggs
by Mieko Kawakami

“I’m a big fan of Japanese and Korean fiction because it feels fresh whereas so much of the fiction here, you think, Oh God, I kind of know this.”