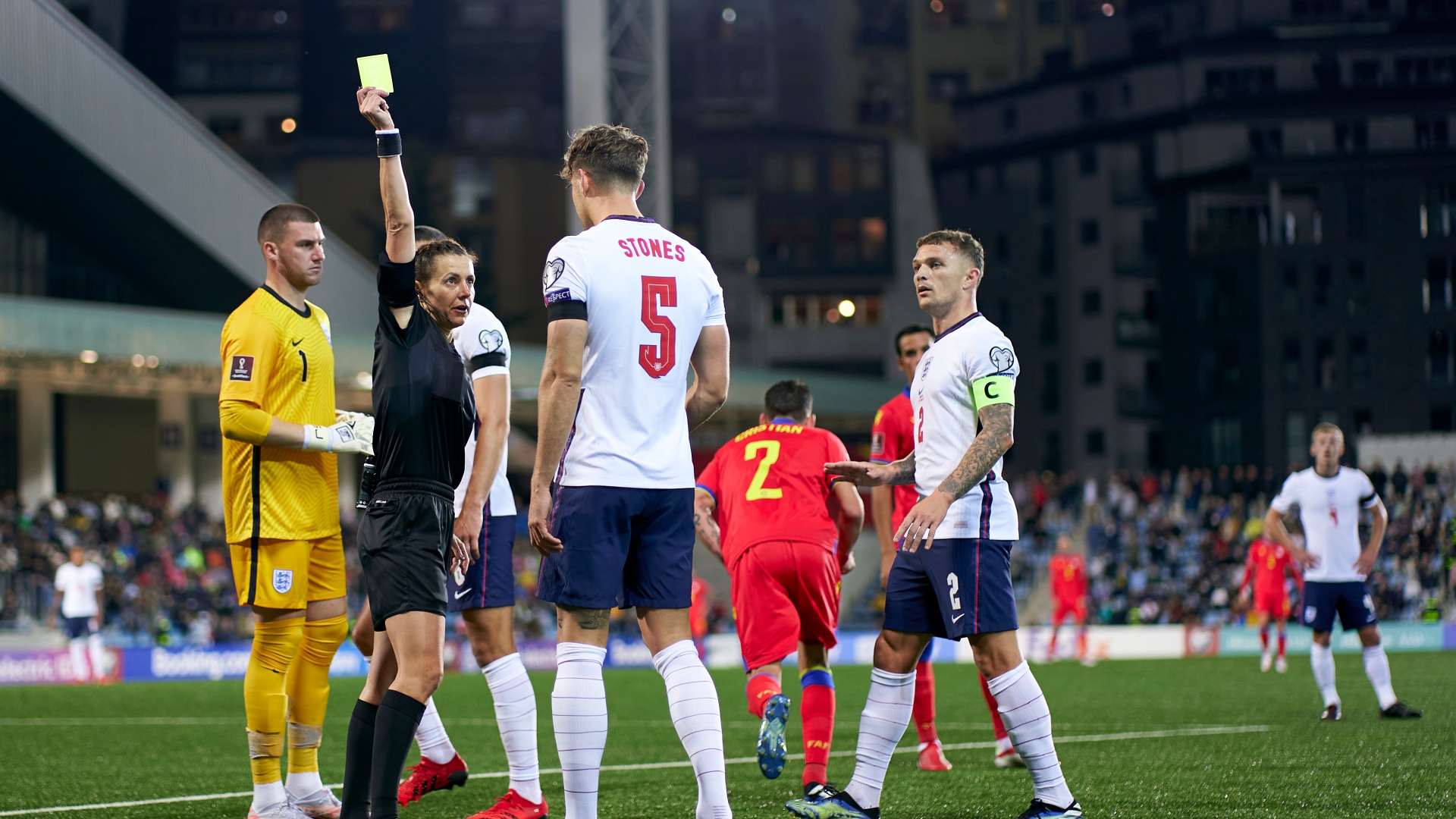 The 2022 World Cup is now well underway and the 32 nations involved are all gunning for football’s greatest prize.

As every match will have such high stakes in Qatar this winter, players will be putting it all on the line on the biggest stage in world football.

Heavy tackles and plenty of the dark arts have been on show and it’s only a matter of time before it leads to suspensions.

We saw six yellow cards in the opening clash between Qatar and Ecuador alone, while Neymar was targeted by Serbia during their clash with Brazil.

So, what exactly are the rules on red and yellow cards at the World Cup?

FIFA have specific regulations when it comes to players who may have received cautions in the rounds previous to the World Cup finals.

Any single yellow cards received by a player in the preliminary rounds of the World Cup will be wiped ahead of the tournament.

Also, any pending suspensions as a result of cautions in different matches of the preliminary rounds will not be carried over into the final competition.

However, if a player has received a red card in the preliminary rounds then their suspension will be carried over into the tournament.

During the World Cup, if a player receives a yellow card in two different games during the tournament, he will be suspended from his team’s next fixture.

If a player is shown a red card and sent off then they will also be suspended for the team’s next fixture.

Depending on the nature of the red card, additional sanctions can be added on by FIFA if deemed necessary.

Any suspension received in the team’s final game of the competition will be carried over into their next official match.