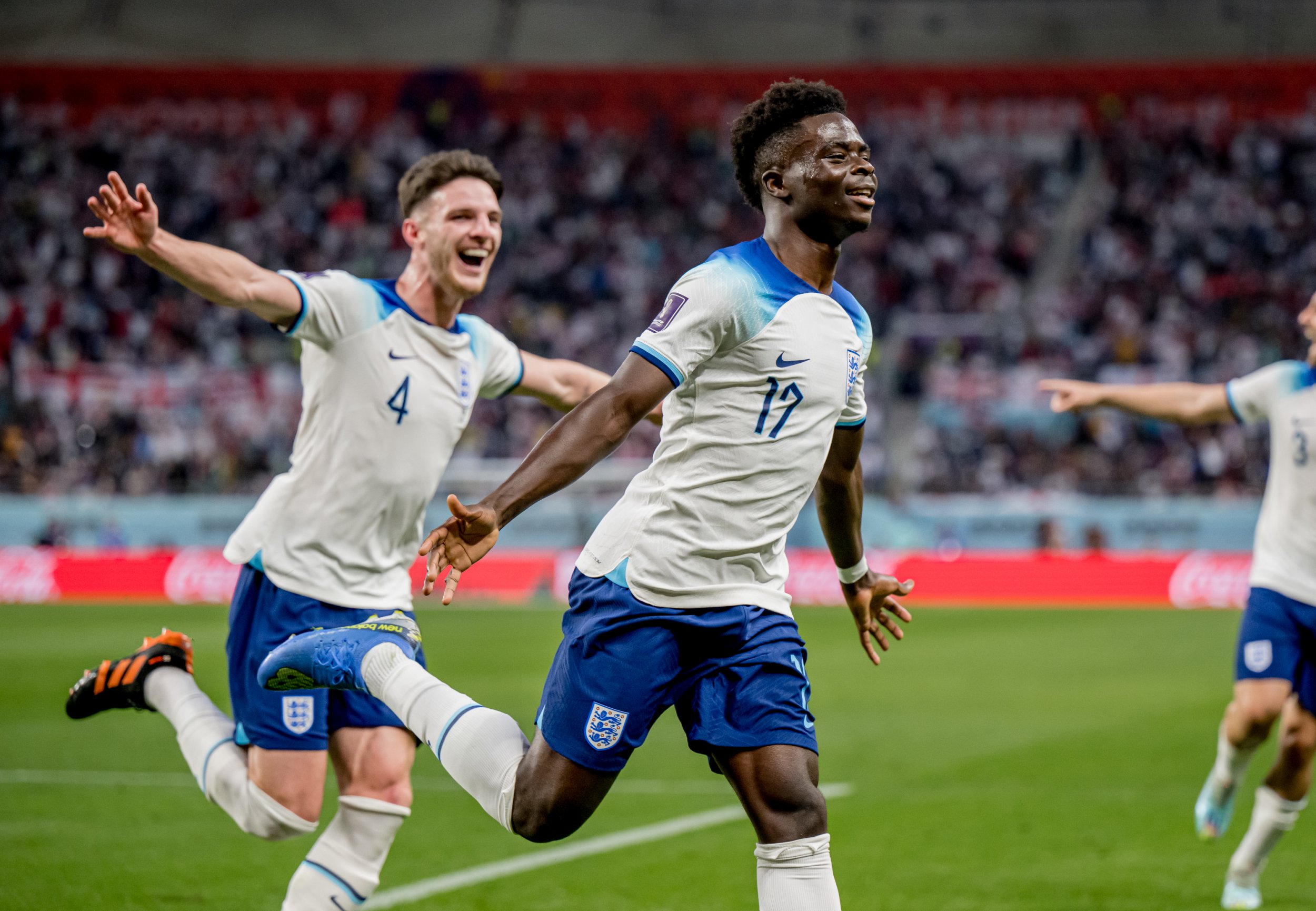 England made a dream start to the 2022 World Cup with a dominant 6-2 win over Iran on Monday, banishing all memory of their poor recent form and getting Three Lions fans dreaming of glory.

The next Group B clash they have to navigate comes on Friday night against the USA, who were held to a 1-1 draw by Wales in their opening match.

A win would put Gareth Southgate’s side in a dominant position in Group B – here’s when to watch the match and what to expect.

What time are England playing today?

England vs USA kicks off at 7pm (UK time – Qatar is three hours ahead) tonight, at the Al Bayt Stadium in Al Khor.

Southgate’s side will then play their final group stage fixture, an all-British affair against Wales, at 7pm on Tuesday 29 November.

Winning Group B would set up a second-round fixture against the runners-up (most likely Senegal or Ecuador) in Group A at 7pm on Sunday 4 December.

Coming second in their group will mean a clash with the winners of Group A – probably the Netherlands – on Saturday 3 December, kicking off at 3pm.

What TV channel is England vs USA?

This fixture is being aired live on ITV, with coverage starting at 6.05pm – Mark Pougatch will host, with commentary from Sam Matterface and Lee Dixon.

This means that England’s clash with the USA is available to live stream free  the new ITVX streaming hub.

What can you expect from England vs USA?

From England’s side, the build-up to Friday night’s clash has been dominated by speculation around the fitness of Harry Kane.

The striker underwent a scan on his foot after a heavy challenge during the Iran fixture, but Southgate has revealed that he is fit to start at the Al Bayt Stadium.

He said ahead of the game: “Harry’s good. He came through training no problems so yes, it would be a brave decision to leave him out of the starting team!”

England have faced the US twice in previous World Cups, and are still without a win – defeat in 1950 still ranks as arguably the tournament’s biggest upset of all time and the nations also drew 1-1 in 2010.

And their manager called on his side to make history by changing this on Friday: “We have to try and make history, number one.

“So what we’ve got to do is perform on the field and we know that we’ll play a highly motivated team but we’ve got huge respect for our opponent.”

The availability of Kane is a huge boost for Southgate, who has to weigh up the rigours of tournament football in the middle of a hectic season with the need to qualify from the group.

Harry Maguire is fit again after going off against Iran feeling unwell and will win his 50th cap, while Kyle Walker is hoping to make his first appearance having recovered from groin surgery in October.

What is England’s route to the final?

If England top their group, they will play their second-round fixture against the runners-up in Group A at 7pm on Sunday 4 December.

The Netherlands‘ 2-0 win over Senegal in their opening fixture makes it clear that they are the team to beat, so it seems a fair assumption that Louis Van Gaal’s side will top Group A.

This means that Senegal and Ecuador will be England’s most likely opponents if they are able to come top of Group B, with Qatar‘s chances of progression looking slim.

Coming second will mean a clash with the winners of Group A – most likely The Netherlands – on Saturday 3 December, kicking off at 3pm.

In terms of the quarter-finals, if England win their group, they are in line to face France, provided the reigning champions top Group D and overcome their second round opponents, most likely Mexico or Poland.

Coming second in their group would potentially mean England play Argentina in the quarter-final, as long as they top theirs and overcome Denmark, the most likely runners-up in Group D.

This means Southgate’s side could be drawn against the likes of Spain, Germany, Brazil, Belgium, Portugal or Uruguay.

And if they do make it all the way to the final, England can essentially play any side that they haven’t already beaten in the group stages for their shot at glory.