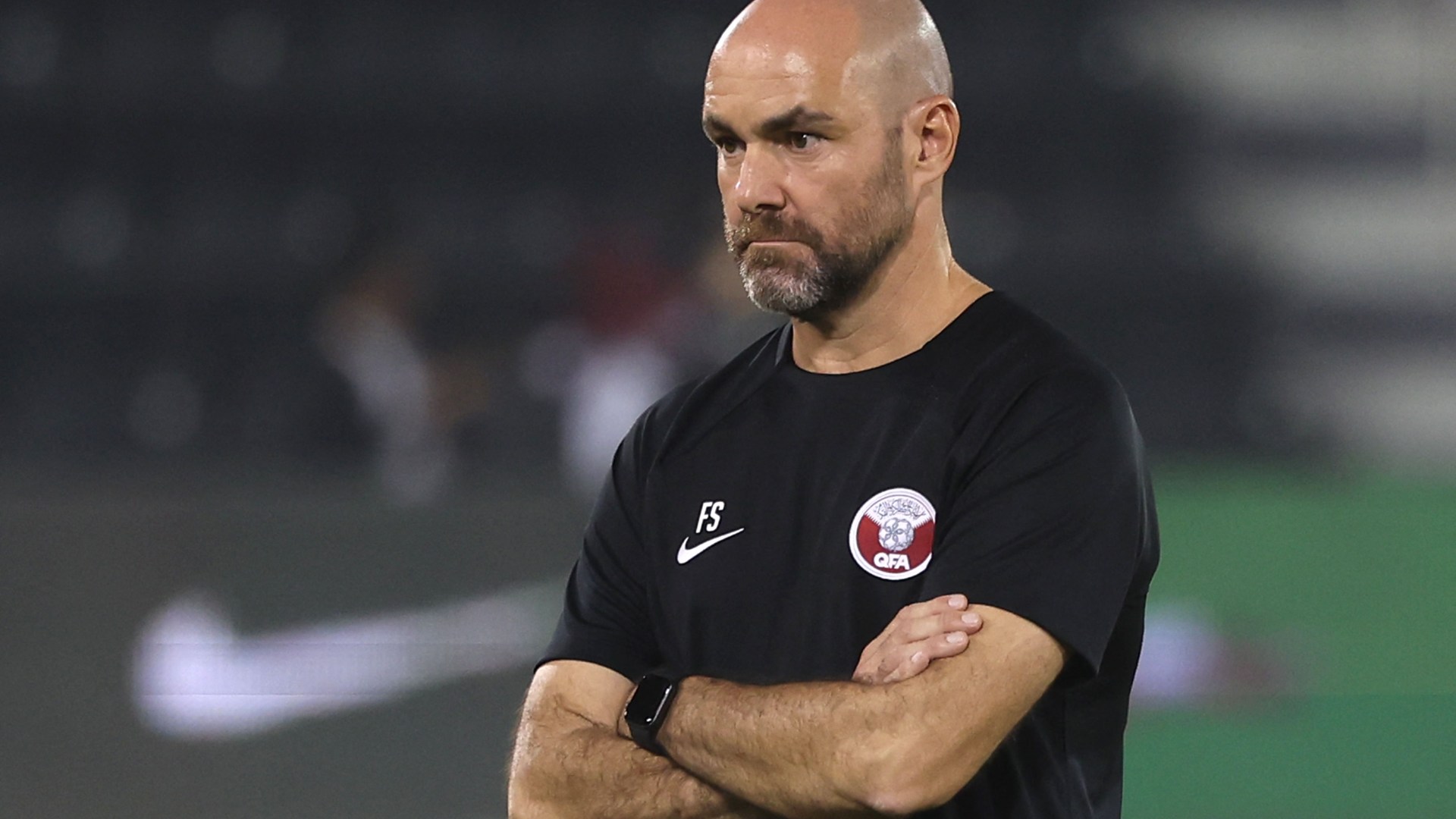 There has been plenty of controversy off the pitch for Qatar but they have built a talented side on it as they search for their first World Cup win.

The hosts are part of Group A alongside Ecuador, Senegal and the Netherlands and were easily beaten in the opener, but now face Senegal.

Qatar are managed by Felix Sanchez who has been in charge since 2017.

The Spaniard has played a huge part in developing young players and the quality of football in the country, helping them achieve international success in recent years.

Who is Felix Sanchez?

Sanchez is a 46-year-old coach who began his career in Barcelona, spending a decade working in the famous La Masia academy.

He started his coaching journey in 1996 when he joined the Spanish giants, working with their extremely talented academy until 2006.

The club have since called the Spaniard ‘a winning coach with Barca DNA’ and gave him credit for aiding the growth of players such as Sergi Roberto, Gerard Deulofeu and Marc Muniesa.

Sanchez then made the move to Qatar as he was approached to take a coaching role at the Aspire Academy.

This is an academy created solely to develop youth athletes within the country to compete with the best on the international stage.

Many members of the squad that will be competing at the World Cup trained at Aspire under Sanchez during the early years of their careers.

Speaking to MARCA, he praised the academy’s impact: “I worked for many years at Aspire. The Academy and the Federation go hand in hand, our training centre is just another part of Aspire.

“Aspire has been running for 16 years now, it’s a very successful long-term project, and in football, there is usually no patience to sustain projects. It is one of the parts of the biggest success.

“Without this project, we would not have been able to give this training to the players from a young age, and the fact that so many have made it to the first team is the best sign.”

The coach was a part of the academy for seven years before becoming the Qatar U19 boss and he would lead his team to the AFC U19 Championship in 2013.

Sanchez worked his way up the ranks, managing the Qatar U23s four years later before becoming coach of the senior team in 2017.

He would then experience success at the highest level, winning the Asian Cup for the first time ever in 2019 by beating Japan in the final.

The Spaniard has played a huge part in developing the players who will be competing at the World Cup this winter and the manager is raring to get going.

He said: “We have been working for many years and now we see it so close and we are looking forward to that day.”

Sanchez now aims to continue his fascinating journey with the Qatar national team and will hope they can make it into the last 16 of the World Cup.