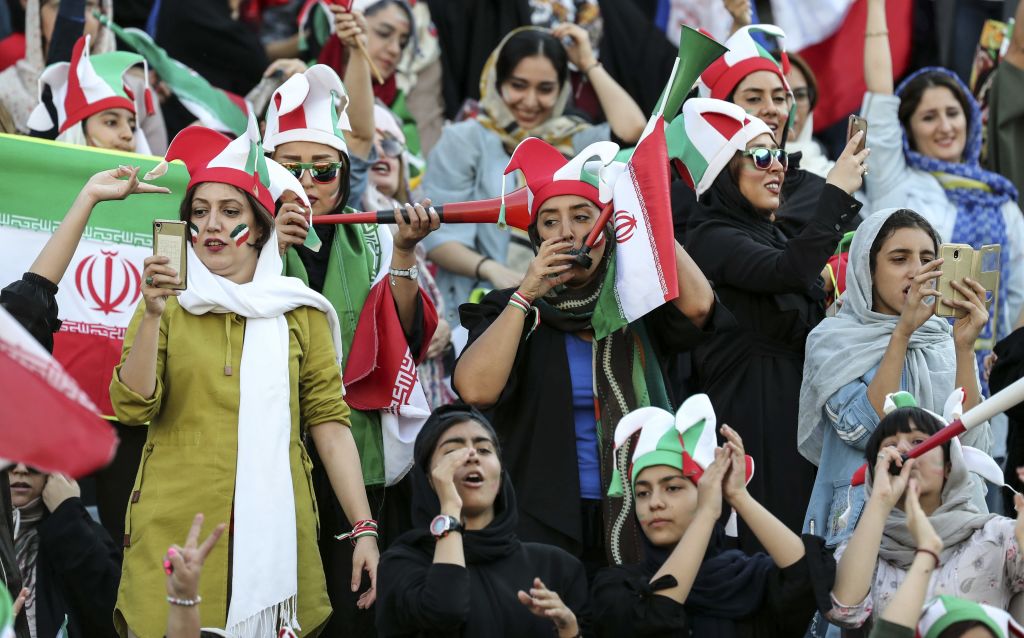 Iran take on Wales in the World Cup in Qatar today following their 6-2 humiliation against England.

They must hit back from Monday’s Group B opener but that won’t be easy against Gareth Bale and co.

Why do Iranian supporters use the vuvuzela?

We have to go back 12 years to the South Africa World Cup for the introduction of the vuvuzela.

The home fans at the tournament put the interesting sound of the vuvuzela on the world stage and it became the backdrop for every game.

Iran’s obsession with vuvuzelas then started in the last World Cup as they faced Morocco.

They needed a goal, and their fans started blowing on their vuvuzelas, presumably purchased outside the ground to help encourage their team.

It worked as they scored a last-minute equaliser, and they haven’t looked back.

Now, whenever Iran play, that unmistakable sound isn’t too far away.

And whether you like it or don’t, you can’t argue that it isn’t a unique sound that has become synonymous with the World Cup.