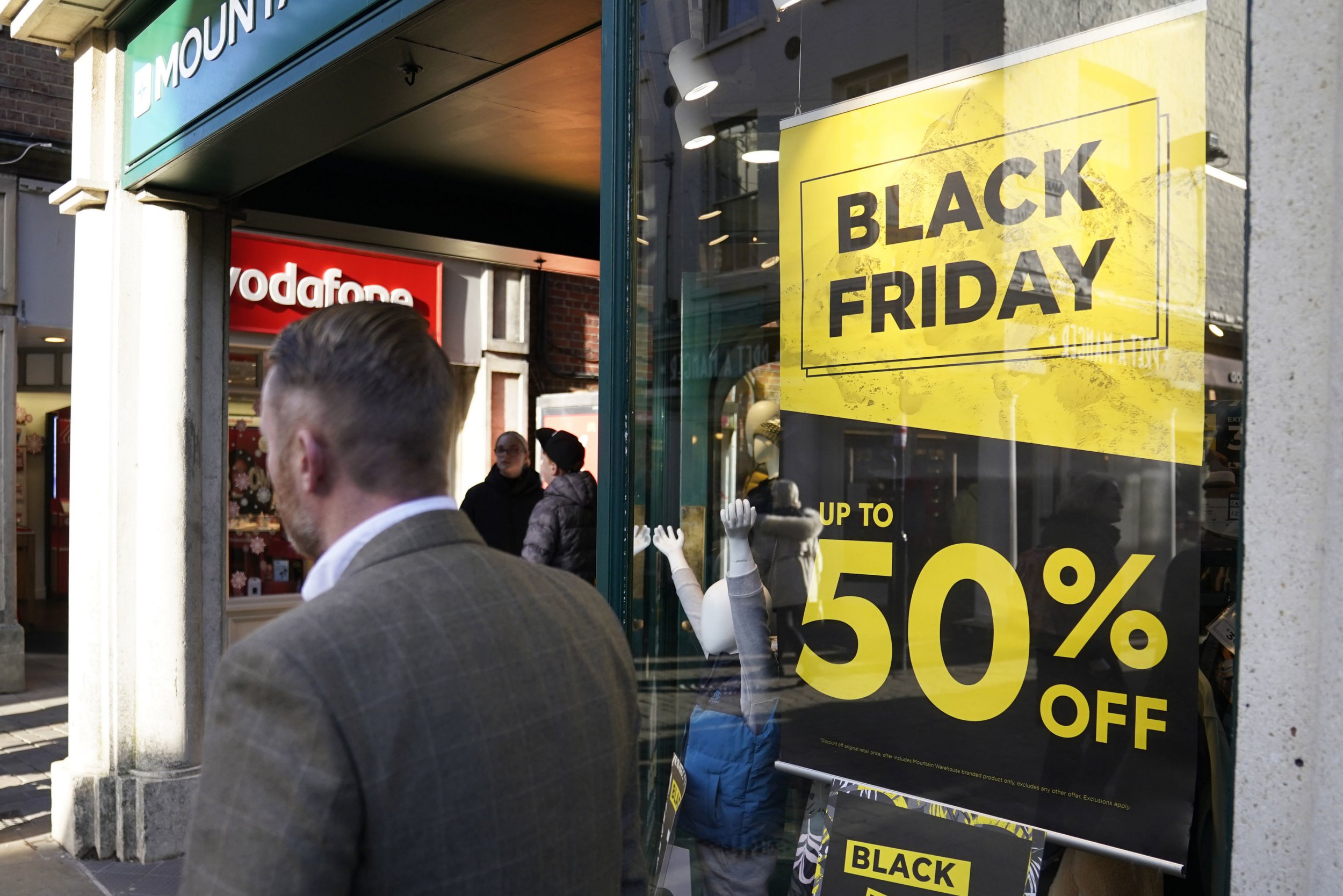 Shops across the globe are slashing prices as Black Friday sales hit. The day of discounts originated in the US but spread across continents over the last decade, as buyers and sellers caught wind of the event, which is now the biggest shopping day of the year in the UK.

How did it morph into such a global sales phenomenon?

Black Friday is the name given to the day after Thanksgiving in the US when big retailers offer huge discounts on goods, in what is considered to be the biggest shopping day of the year. The phenomenon has spread to many other countries.

Many stores will open at either 5am or 6am and customers queue around the corner – some even camping out overnight – to get their hands on a bargain.

This has often resulted in mayhem as they scramble and fight each other over heavily-discounted goods. In the US, since 2006, there have been seven reported deaths and 98 injuries linked to the Black Friday rush.

How did Black Friday start?

The earliest record of the term “Black Friday” dates back to the Factory Management and Maintenance journal in November 1951, when it referred to the practice of workers calling in sick after Thanksgiving.

Around the same time, Philadelphia Police Department coined the phrase to describe the chaos ensued by the congestion of pedestrian and vehicle traffic on that day.

As the years went on, merchants adopted the term for the day, as it was widely believed to be the point in the year when retailers start to turn a profit and go from “in the red” to “in the black”.

When did Black Friday start in the UK?

Amazon introduced Black Friday to UK in 2010 for onlind shopping, but it first made an appearance in high streets when Walmart-owned Asda announced it would be running a campaign. More and more retailers – including Tesco, Amazon, John Lewis and Argos – began to follow suit.

In 2014, police were forced to get involved after fights broke out and people were trampled and assaulted in stores across the country as shoppers violently scrambled for a bargain.

As a result, Asda no longer participates in the day with many others downplaying their event in order to avoid such scenes.