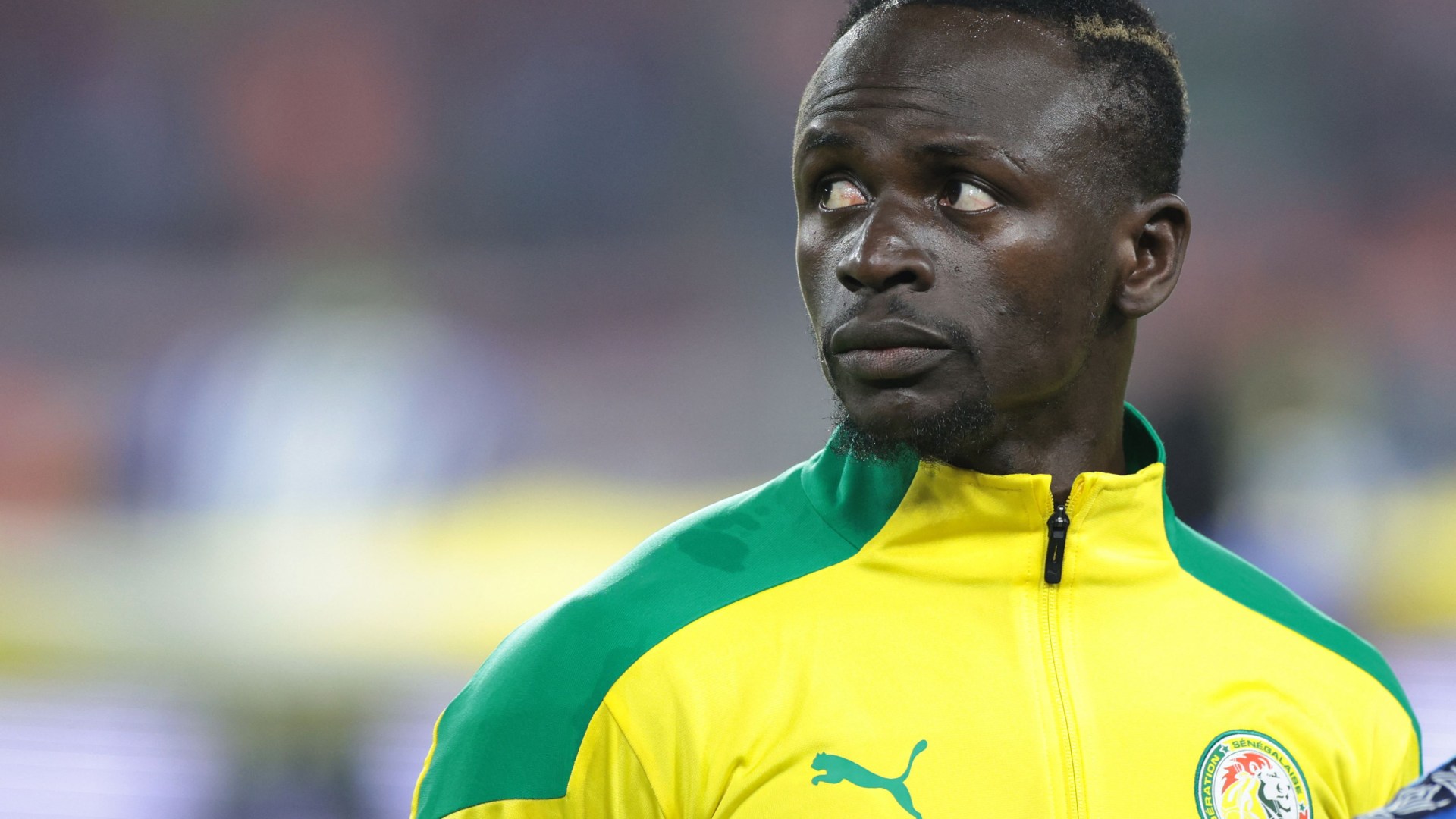 Sadio Mane is Senegal’s star man but he won’t be in Qatar at the World Cup.

The forward was expected to lead the line for the reigning Africa Cup of Nations champions, but he has been denied that chance.

Why is Sadio Mane set to miss the World Cup?

Mane sustained an injury to his right fibula during Bayern Munich’s last game before the World Cup.

It was initially thought he wouldn’t be fit in time to play in Senegal’s opening match against the Netherlands.

But Senegal head coach Aliou Cisse was optimistic about Mane‘s chances of being able to play in the second and third group games.

However, team doctor Manuel Afonso then said in a press conference: “Unfortunately, today’s MRI says his recovery has not been as encouraging as we had hoped and we have decided to declare Sadio Mane’s withdrawal from the World Cup.”

“During the operation, a tendon was reattached to the head of his right fibula. The FC Bayern forward will therefore no longer be available to play for Senegal at the World Cup and will begin his rehab in Munich in the next few days.”

The ‘Lions of Teranga’ lost 2-0 to the Dutch in their opening game.

That match would have seen Mane reunite with Virgil van Dijk, and the Dutchman was gutted the forward wasn’t involved.

He said: “I am very sorry that Sadio misses the match against us because this World Cup simply deserves the best players, Sadio is one of them.

“Sadio is world class, he is my friend and I will miss him.”

Mane played a huge part in Senegal’s Africa Cup of Nations triumph in February and fired in the winning penalty that saw them beat Egypt in their World Cup play-off.

But he will have to watch from home as his teammates attempt to fill the enormous gap left by his absence.