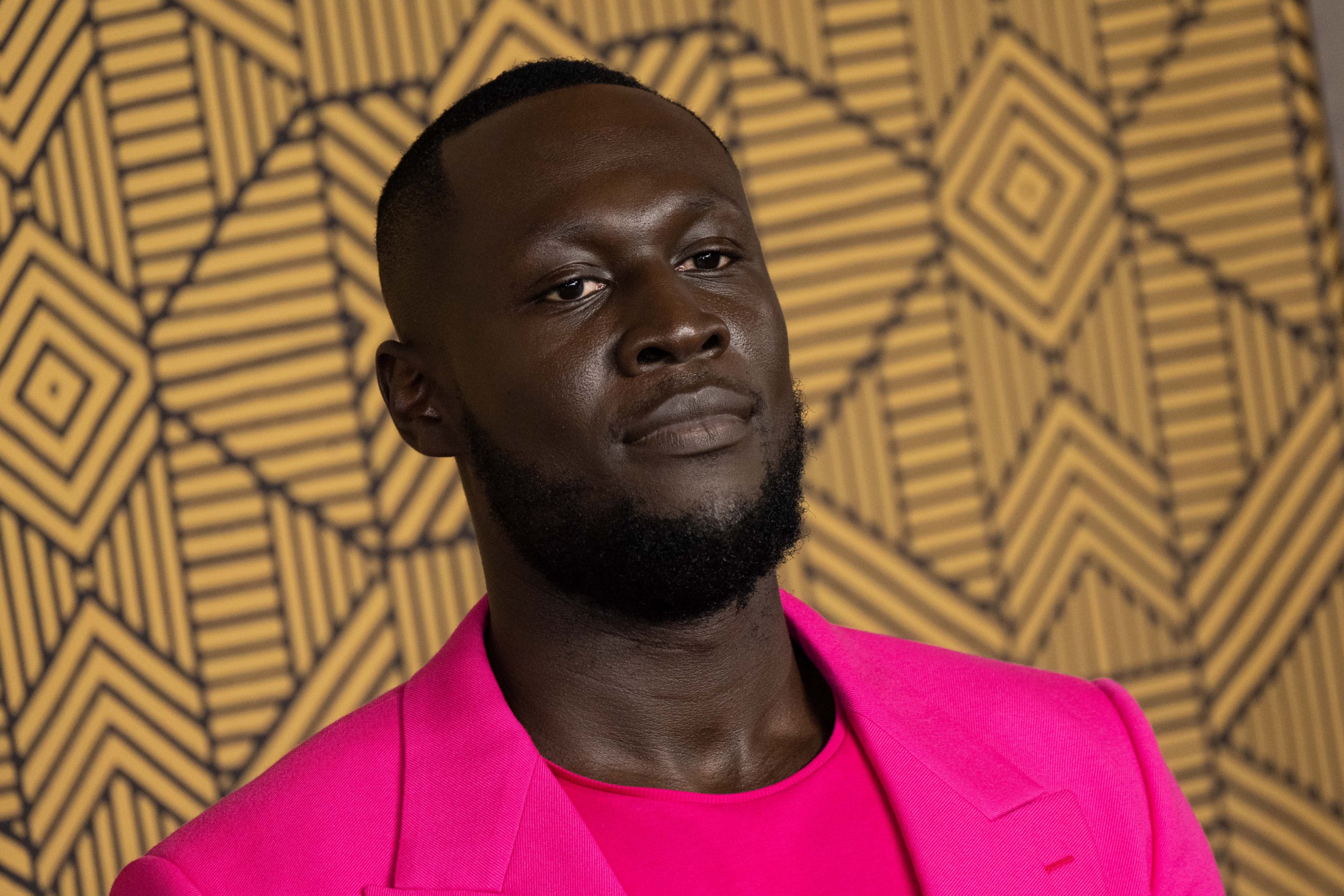 In a handwritten letter posted on social media just as his third album hit streaming services, Stormzy tried to explain what he had just released. It’s a very personal album, he says. It all just came out of him. He did what felt right and if it connects with just one person out there, that’s OK. Perhaps he’s right to be a little nervous with this explanation before the fact: This Is What I Mean is a very sombre, mature examination of what it is to grow up and work on yourself. Basically: there are a lot of ballads.

It is a quiet album, skirting the dancefloor beats of hits like “Vossip Bop”, and the scathing fury of “Shut Up”, in favour of gentle prayers and sentimentality. Though there are regrets and admissions of guilt in how he has treated people (most specifically a famous ex-girlfriend), there is nothing in the way of shame on this album. Stormzy owns up to his mistakes but mistakes maketh the man.

He was inspired, he said, by Tyler, The Creator’s 2019 album Igor, and Tyler’s one-time bandmate Frank Ocean gets a name check on the album too. These two men brought tenderness to an often abrasive genre: in their own ways, they made it clear that there is no shame in the softer emotions and those are very much the ones Stormzy leans into here. Of the 12 songs that make up This Is What I Mean, nine are slow, beatless reflections on relationships – with others, with God and with himself. Even “Bad Blood”, which actually does have a beat, is still a ballad trying to convince us that there is no ill feeling between two lovers even though “we just fell apart”.

After a while, these slow, lovelorn songs begin to sound a little bit samey. The opening track “Fire + Water” is an eight-minute epic, two songs knitted together by three bridges and ranging from morose spoken word over tremulous keyboards (during which he promises “orgasms, more than you can fathom”) to a calypso outro. On the title track he raps over an eerie Jacob Collier vocal, referencing everyone from Harry Styles to Kevin and Perry and leaning somewhat towards hyperpop on the bridge. “I don’t do things the rapper way,” he says.

Stormzy highlights guest artists too: “My Presidents Are Black” lays out the responsibility he feels to pull other black artists up with him and he really puts his money where his mouth is: singers Sampha and Debbie Ehirim each get a song that is almost completely Stormzy-free while backing vocals come from a range of artists including Tendai, Arya Starr and Tems.

What it feels like is a worthy album – good-hearted, therapised and clever. It would be great to see Stormzy find a balance between those qualities and the fire and fun that made his biggest songs into the hits they are. If you’re not in a contemplative mood you might find this record a little dull: but if it catches you at the right time, maybe it will help you find the peace that Stormzy has.