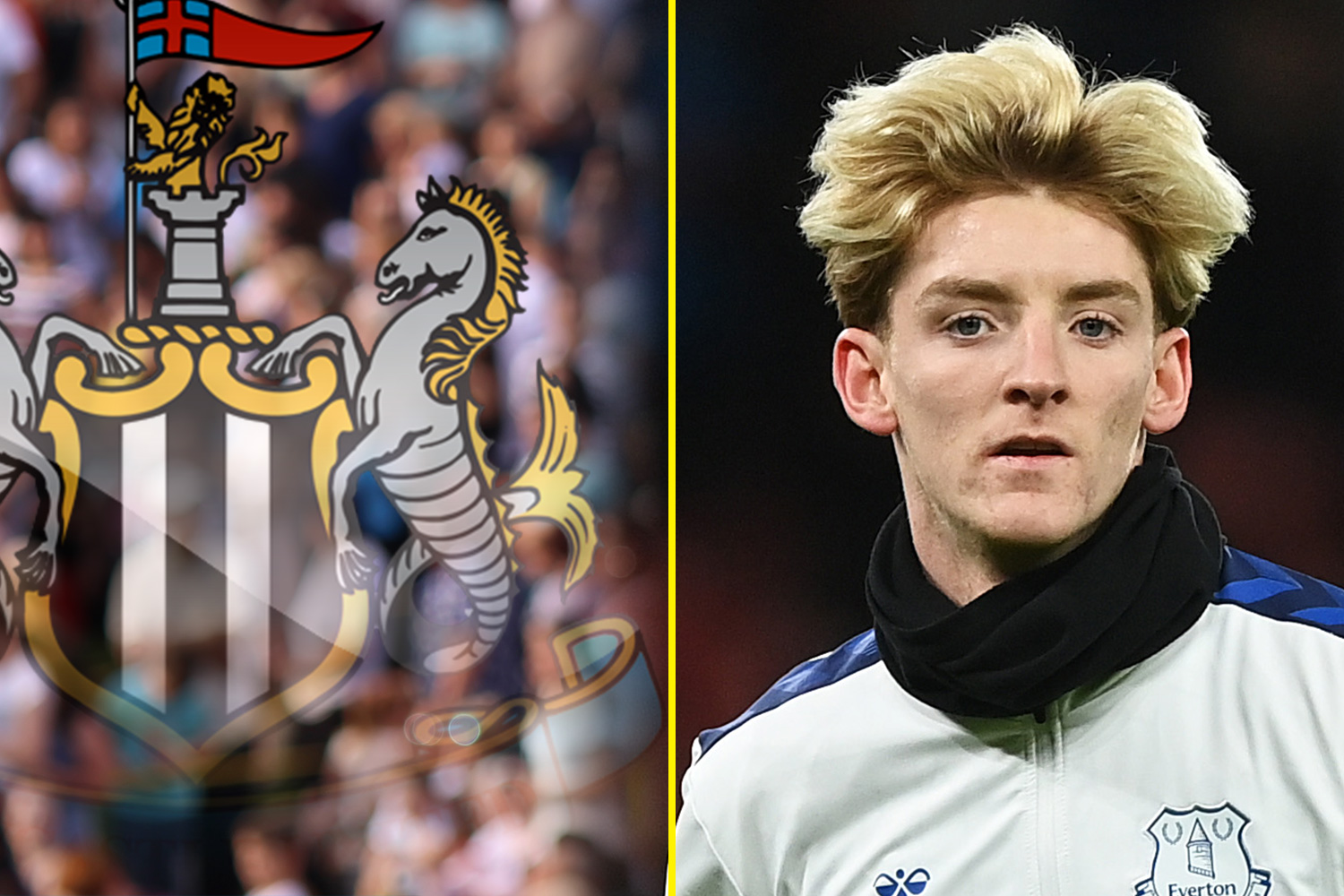 He has once again been absent from Finch Farm, with speculation over a potential move away increasing.

Gordon was the subject of intense interest from Chelsea in the summer, but eventually stayed at Goodison Park.

It was also widely reported that midfielder Andre Onana didn’t report for training on Tuesday either.

The Magpies are hoping to seal a deal for Gordon before the transfer window closes on January 31 after making him their top target.

talkSPORT also understands that relegation-haunted Everton would be open to a sale to raise funds for new signings of their own.

Things haven’t gone well this season for Gordon, who, was targeted by fans after their most recent home loss to Southampton.

Everton’s poor form has led to the sacking of manager Frank Lampard, who was relieved of his duties following their defeat at West Ham on Saturday.

They have also missed out on the signing of Arnaut Danjuma, who has instead joined Tottenham on loan from Villarreal.

Newcastle, who have made a shock climb into the top four with just a single league defeat this season, boast the best defence in the division with just 11 goals conceded in 20 games.

However, at the other end of the pitch they have the league’s sixth best attack, and just two centre forwards in the shape of Callum Wilson and record £60million signing Alexander Isak.

The Magpies have allowed Wood to join Forest after just a year, further lightening things up top, which could mean Gordon fits the bill.

The 21-year-old has played across Everton’s front line this season, including in a centre forward berth, and has three goals in 16 appearances.