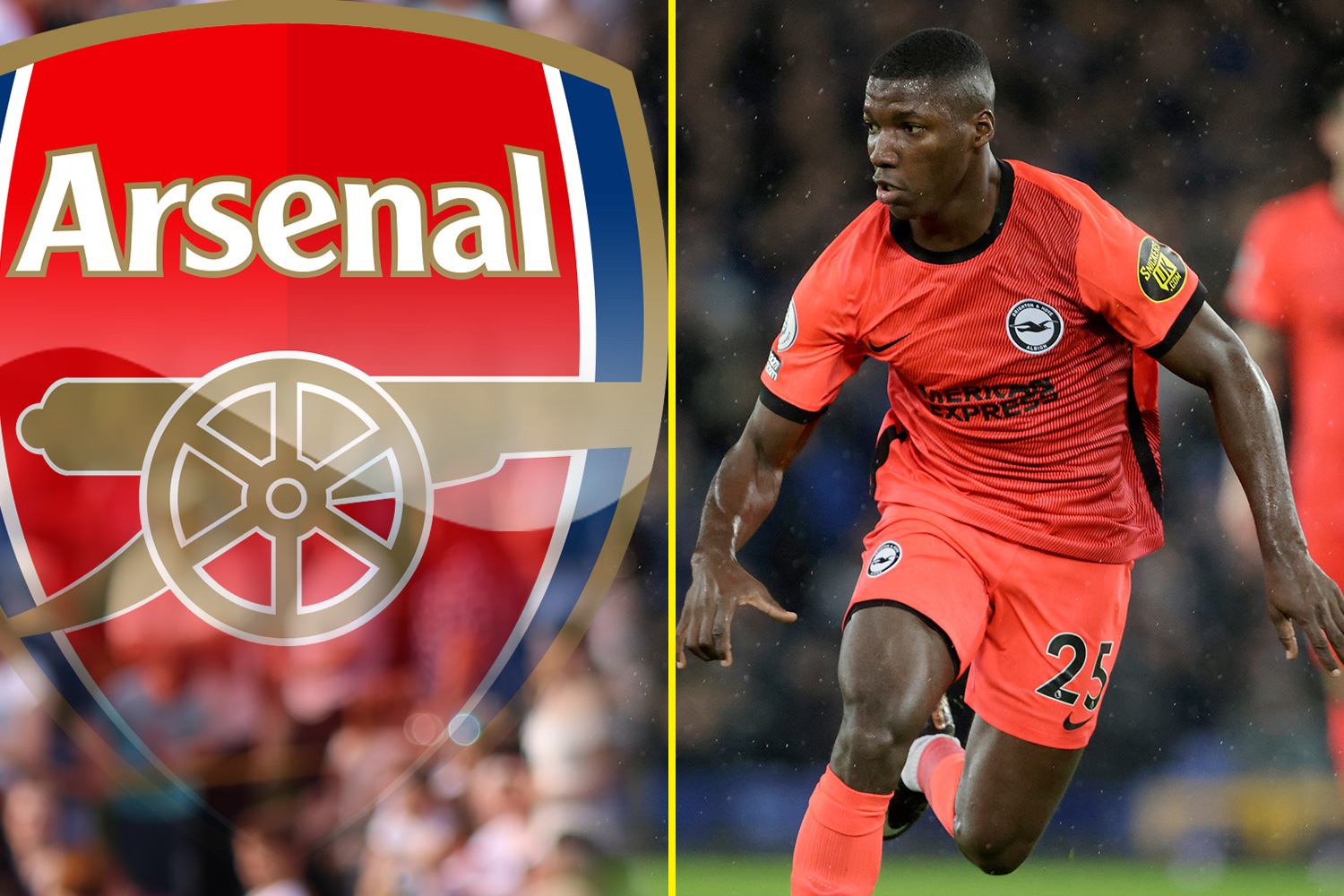 Arsenal are hoping to get revenge on rivals Chelsea by beating them to the signing of Moises Caicedo.

The Gunners famously missed out on the signing of Mykhailo Mudryk earlier this month, with the Blues pipping them to the post after he appeared certain to be strutting his stuff at the Emirates Stadium.

Graham Potter is a huge admirer of the 21-year-old central midfielder after managing him during their time at Brighton, meaning that the west London side are among the clubs leading the chase for his signature.

However, according to talkSPORT’s football correspondent Alex Crook, Arsenal will be hoping to give Chelsea a taste of their own medicine by bringing him to them.

He told Laura Woods on The Sports Breakfast: “We spoke about Caicedo yesterday [Tuesday] and those quotes about him being focused on the job at hand at Brighton. He’s not a player who I expect to move this month.

“I think that there’s going to be a lot of interest in the summer.

“Chelsea have made a tentative enquiry, but that was knocked back pretty quickly by Brighton.

“It doesn’t surprise me that Arsenal are sniffing around as well because I know that Mikel Arteta wants to bring in a holding midfielder. They’re interested in Onana at Everton but the fee I was quoted for him was £50million, so I’m not sure if Arsenal will go to that this month either.

“But certainly Caicedo, I think he will be heavily sought-after this summer and if Brighton get the right price and a price that they think is fair – I think their price would be north of £75m – I think that they’ll be willing to do a deal in the summer.

“The message that I keep getting is that he isn’t for sale this month, obviously they’ve already lost Leandro Trossard and they lost Marc Cucurella in the summer – they also sold Ben White and Yves Bissouma so they’re certainly not under any financial pressure and I don’t believe that the player is pushing for a move this month.”

With Caicedo hiring Futbol Division as his new agent this month, it appears likely that a move could be in the offing for the 21-year-old.

However any deal would need to be financially attractive to Brighton who brought the midfielder to the club for just £5m in 2021.