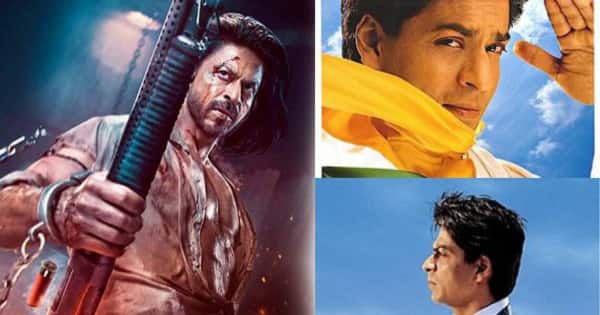 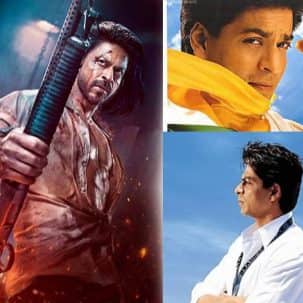 Shah Rukh Khan’s much-awaited film Pathaan was released today just a day ahead of Republic Day. there couldn’t be a better occasion for the film to release as it has a patriotic story. The lead actor Pathaan is on a mission to save his country from Pakistani terror. Just like Pathaan, the superstar has acted in several films on patriotism before. Also Read – Pathaan Day One Box Office Estimates: Shah Rukh Khan and Deepika Padukone’s film to cross Rs 52 crores net; advance booking for R-Day at Rs 24.78 crores

In Ashutosh Gowarikar‘s film, SRK plays a NASA scientist who returns to India to check on his nanny but ends up finding his roots in the country. The iconic song Yeh Jo Desh Hai Mera is still loved by many and makes them feel patriotic. Swades released in 2004 stars Shah Rukh Khan and Gayatri Joshi in lead roles. One can watch Swades online on Netflix.

This 2002 film features Shah Rukh Khan and Juhi Chawla who are TV reporters and seek justice for a man prisoned wrongly. They team up to help Paresh Rawal prove his innocence and save him from getting hanged to death. The end scene will definitely give you goosebumps. Phir Bhi Dil Hai Hindustani is available to watch on Netflix.

Main Hoon Na is a masala flick but has a patriotic touch too. In the movie, King Khan plays Major Ram Sharma who is on an undercover task to protect a General’s daughter from a rogue soldier. The film also stars Sushmita Sen, Amrita Arora, and Zayed Khan in lead roles. You can watch the film on Netflix.