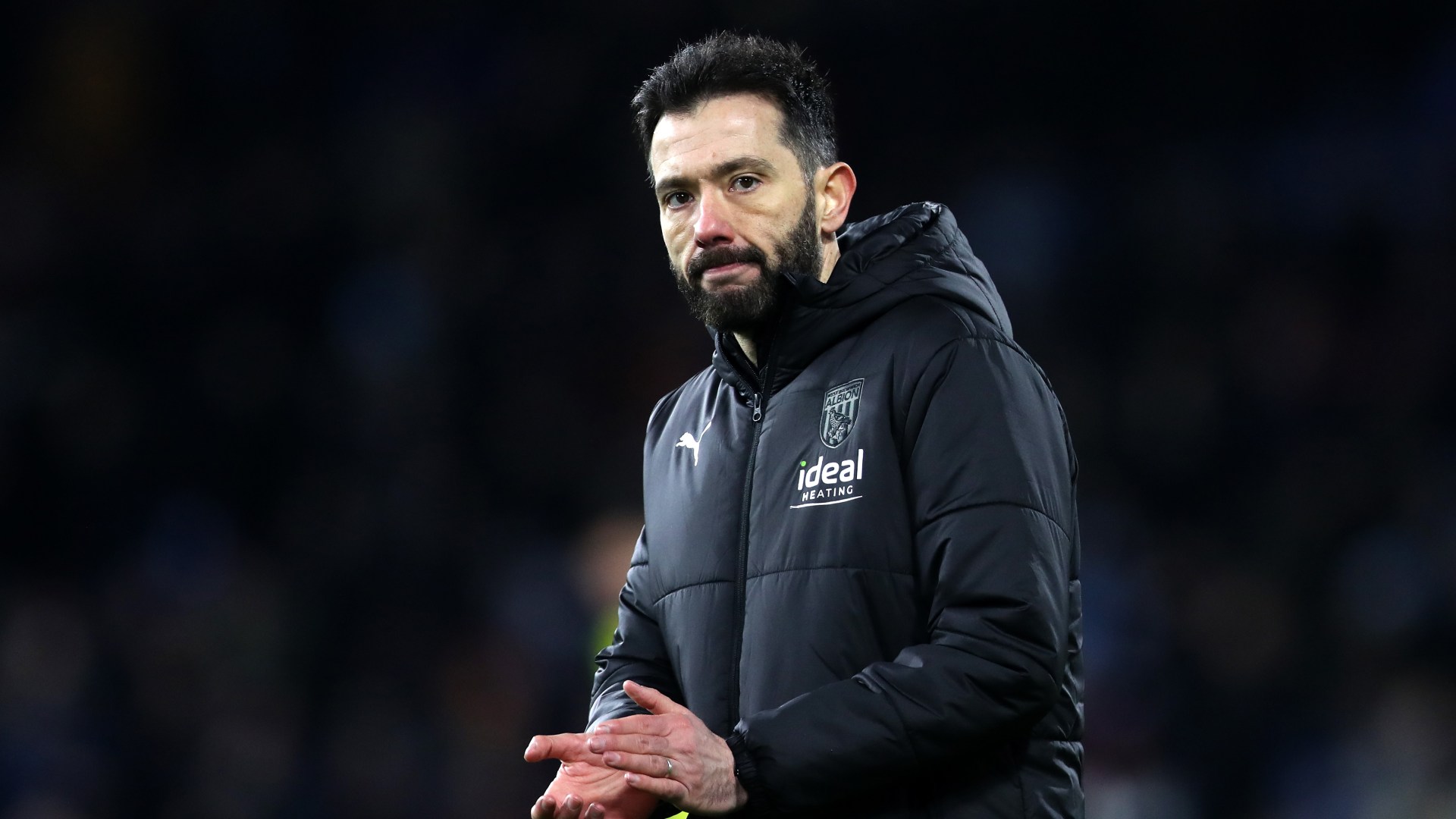 West Brom manager Carlos Corberan is not expected to leave the club despite his links with Everton, talkSPORT understands.

The Toffees are seeking their next managerial appointment following the sacking of Frank Lampard on Monday.

Leighton Baines and Paul Tait are leading training until a new appointment is made, with a number of names being speculated.

One of those is Corberan, who the Independent have reported as someone who Everton are considering regarding the new role.

However, talkSPORT understands that the Spaniard is loving his time at West Brom so far and a move away would be surprising.

Corberan joined the Baggies in October when they were sitting 23rd in the Championship table.

He has since been able to take them up to tenth, and they now sit just one point outside of the play-off spots.

The 39-year-old is yet to manage a Premier League side though, and a move would present him with the tough task of keeping Everton in the division.

Everton are currently 19th in the table, sitting on 15 points after 20 league games.

Lampard was sacked following their 2-0 defeat to West Ham on Saturday, with the Toffees winless since October.

Amongst the other names linked with the job is Marcelo Bielsa, who was most recently at Leeds United. However, it’s been suggested Bielsa is unconvinced about taking the post.

Former Burnley boss Sean Dyche is also in contention, with the Toffees hoping to make an appointment soon.