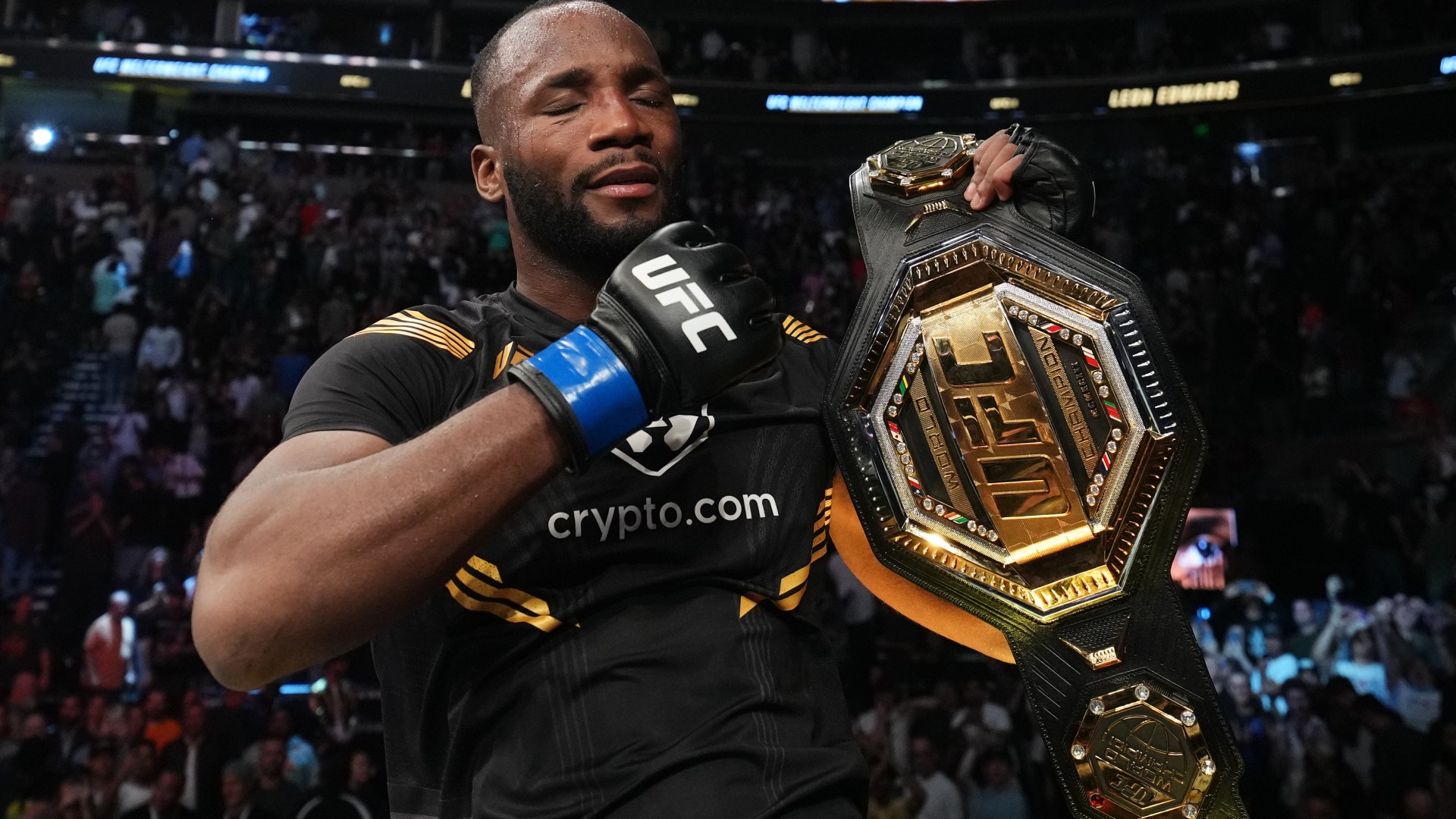 Leon Edwards will make a hero’s return to England to complete his trilogy with Kamaru Usman at UFC 286 in London this spring.

Edwards dropped Usman with a vicious head kick in the fifth round of their showdown at UFC 278 having looked to be heading towards a decision defeat.

The welterweight rivals first met in 2015, with Usman winning via the judges and now London will be the backdrop for their conclusive showdown.

UFC 286 will be only the second-ever UK numbered event following Michael Bisping’s successful middleweight title defence against Dan Henderson at UFC 204 in Manchester six years ago.

It is being held at The O2 Arena in London following two sell-out non PPV shows in 2022.

Tickets for the event will go on sale on Friday, January 27 at 10am.

AXS and Ticketmaster are the authorised vendors in the UK and and fans can register their interest in the pre-sale earlier that week here.

Exact ticket prices for the event are yet to be confirmed.

Tickets will vary in price with the cheapest seats for the UFC’s London shows in 2022 costing around £200.