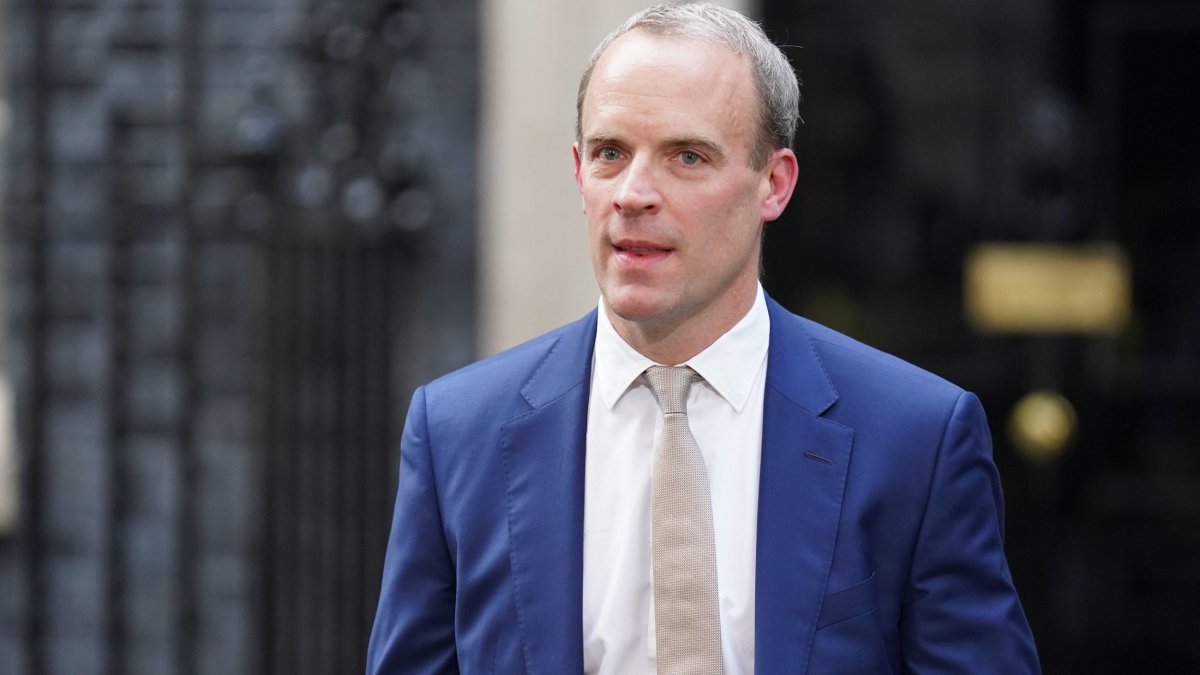 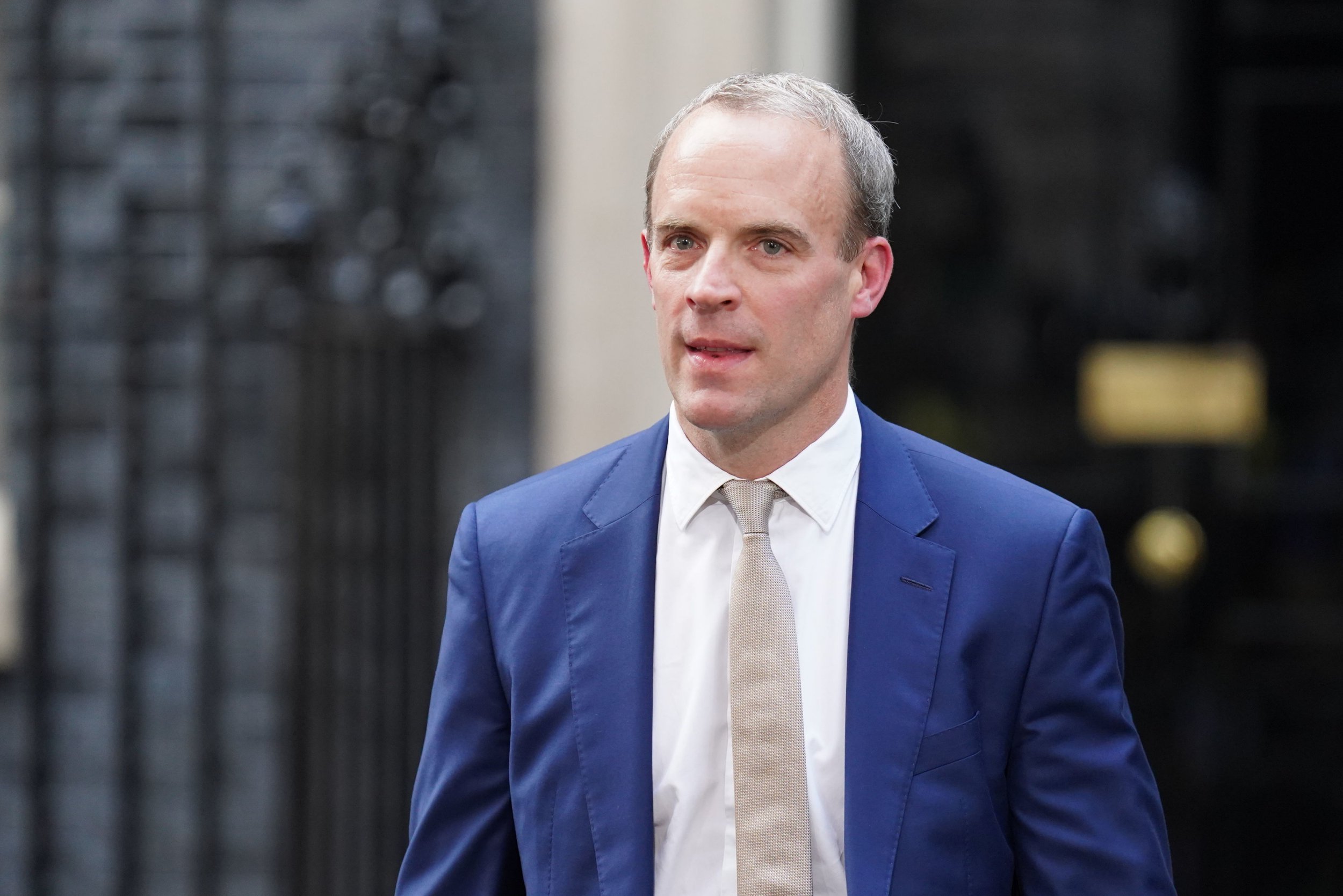 The probe into bullying allegations made against Dominic Raab has expanded to include at least 24 complainants, it has been reported.

The Guardian reported on Wednesday that the probe into his conduct had expanded considerably to include at least two-dozen civil servants, and possibly as many as 30.

Insiders have expressed doubt as to whether he will be able to remain in his post given the scale and nature of the inquiry – and severity of the allegations – the newspaper reported.

No 10 confirmed in December that Mr Raab faced eight complaints over bullying allegations, ranging from his time in his current role of Justice Secretary to when he was foreign secretary and in the former Brexit department.

Mr Sunak, who has come under sustained pressure over his Government appointments, personally read excerpts from complainants’ statements before ordering the investigation.

“The Cabinet he appointed is awash with sleaze and scandal, but the Prime Minister is too weak to do anything about it. There must be no whitewash, and the Prime Minister himself must come clean on what he knew when he reappointed Dominic Raab,” she said.

Mr Raab has said he is confident he “acted professionally” throughout his time in Government.

He said last week: “As I’ve been clear all along, I’ve behaved professionally throughout. I don’t think I have done anything wrong.

“So look, of course I’m always mindful of the way I behave. But actually I think what people want to know is that their Government ministers are striving every sinew to deliver for them and I make no apologies for having high standards, for trying to drive things forward.”

Mr Raab added that he was “confident” he had tried to “really push things forward and drive things forward… in a professional way” throughout his time in Government.

He has repeatedly refused calls to resign and insisted that he called for the independent investigation himself “rather than dealing with this through the sort of ‘he said she said’ or anonymous leaking via the media”.

However, the Deputy Prime Minister has faced calls from senior figures in the Conservative Party to step down from his Cabinet role while the bullying complaints are investigated.

Jake Berry, the former Tory party chairman, said last month that keeping Mr Raab in place was a “hard line for the government to maintain”, adding: “In the real world, people will look at this and say it doesn’t feel right.”

It comes after an internal Whitehall survey revealed that a third of staff in ministerial private offices at Mr Raab’s department claimed to have been bullied or harassed by colleagues while working in their current Ministry of Justice roles in the past year.

Ten of the 33 people who worked most closely with the Justice Secretary said they had been a victim of bad behaviour in the workplace — a fourfold increase the year before and higher than the civil service-wide figure of eight per cent.

One official who had worked with Mr Raab has said that he imposed “arbitrary” demands and was often “randomly” rude. They said his requests were often contradictory, including complaining that he had been given too much reading material for a car journey on one occasion and then complaining about being given too little on the next.

Another staff member accused the Justice Secretary of hurling tomatoes from a Pret a Manger salad across a table in frustration on one occasion because he “wasn’t happy with the way he was being briefed”’.

An MoJ spokesperson said: “There is zero tolerance for bullying across the civil service. The deputy prime minister leads a professional department, driving forward major reforms, where civil servants are valued and the level of ambition is high.

“There is an independent investigation underway and it would be inappropriate to comment further on issues relating to it until it is completed.”

A Cabinet Office spokesperson said: “The investigation by Adam Tolley KC is ongoing so it would be inappropriate to comment further whilst that process takes place.”