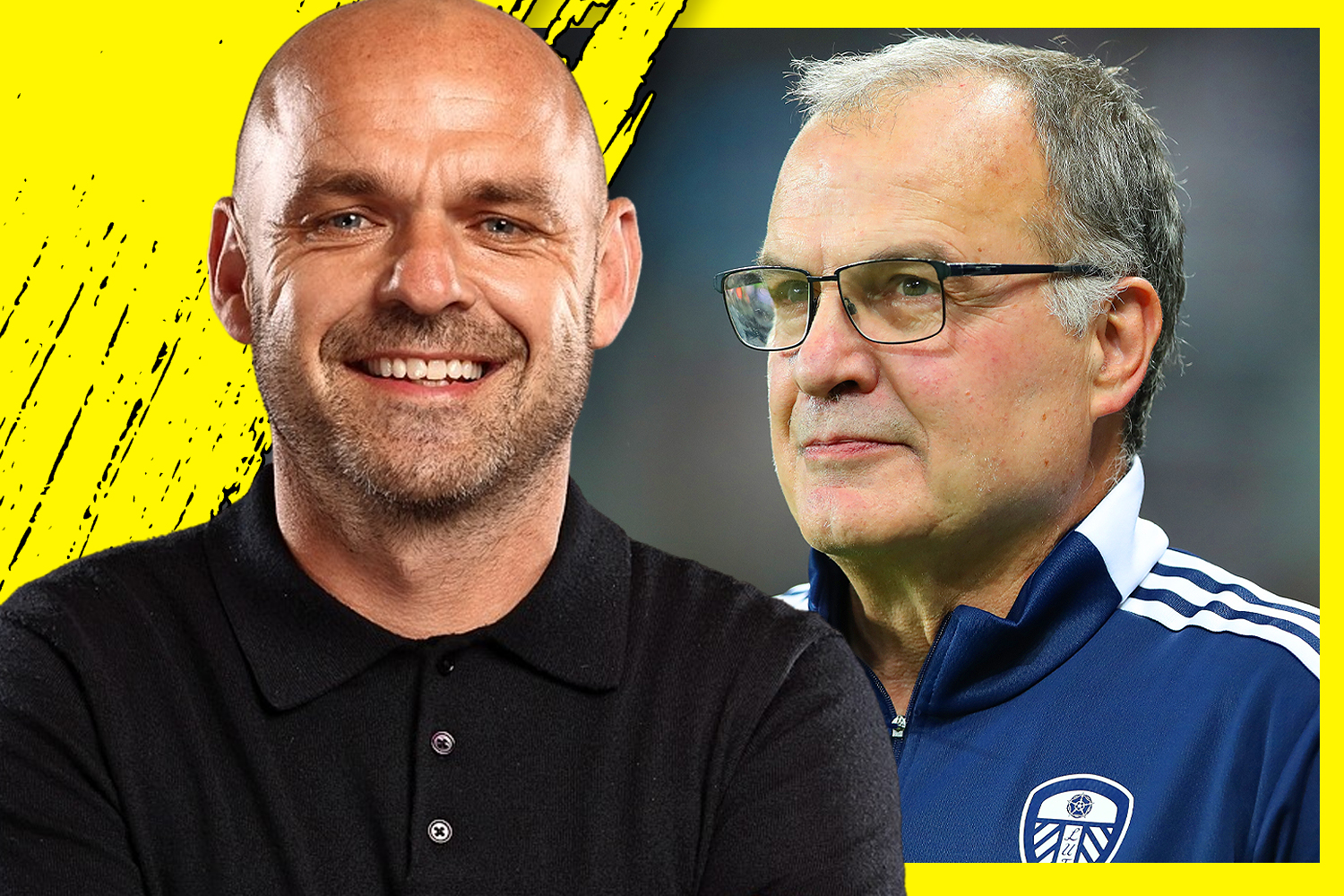 Everton have been told to avoid hiring ex-Leeds boss Marcelo Bielsa as he would relegate the club to the Championship.

The Argentine veteran has been linked with the vacant managerial position at Goodison Park following Frank Lampard’s sacking.

Lampard was dismissed on Monday following a 2-0 defeat at West Ham to leave the Toffees languishing in 19th place in the Premier League.

Everton chiefs are now scrambling to find a replacement, with Sean Dyche another who has been touted to assume the role.

And former Liverpool midfielder Danny Murphy has urged the Merseyside outfit to stay clear of Bielsa, as Everton don’t have the players for his style of play.

Speaking on the White and Jordan show, Murphy was asked whether Bielsa should even be considered by Everton.

To which he said: “No. Not in a million years. I respect everything he did at Leeds from the moment he went in and the journey they went on.

“But what I saw at the end of his tenure at Leeds was a team in disarray and all over the place.

“And if he goes to Everton and tries to implement that style of football in a relegation fight, they’re down.

“They don’t have the personnel to play like that anyway – the man-to-man type of style and pressing all over the place. No.”

Commenting on if he’d get a reaction from the Everton squad as a result of his brutal training methods, Murphy remarked: “You have to be careful with that.

“Because it’s a bit of a myth that a manager can come in and become a tyrant overnight and the players get on board with it.

“Because what you can find quite quickly is they go the other way – especially if he’s only in on a temporary basis and he starts making them train two or three times a day.”

Simon Jordan then posed the question at how much further can the Everton squad go the other way with the club in danger of being relegated for the first time since 1951.

“Absolutely no chance. It’s a lack of quality and poor tactics.”

He continued: “It took time time to implement his [Bielsa’s] system [at Leeds], it takes time. He hasn’t got time at Everton.

“If you’ve got a longer project, and you think, ‘you know what, it doesn’t matter what happens, if we go down, we trust you to get us back. We need you to get this place changed, you become the master, you build.’

“That’s not what they need. They need staying in the division.”