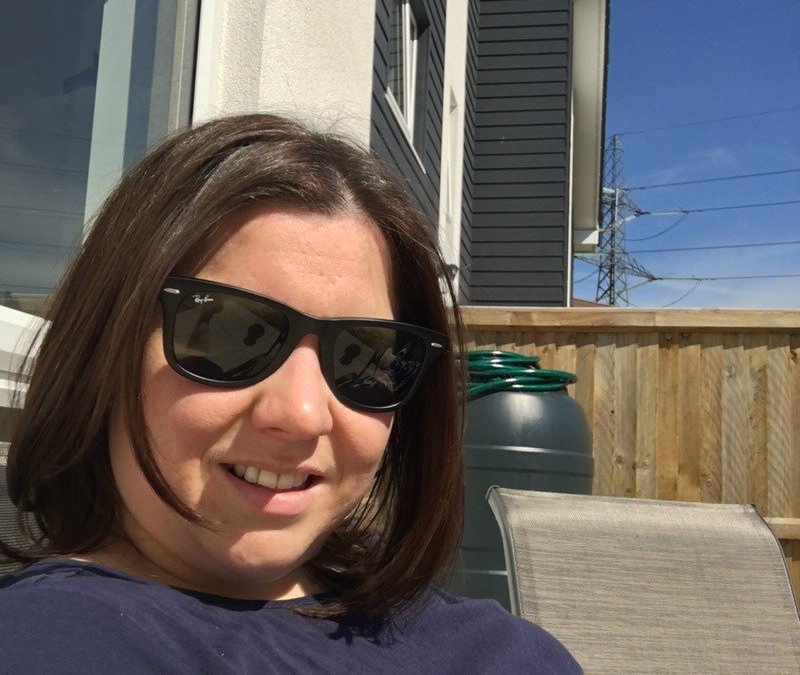 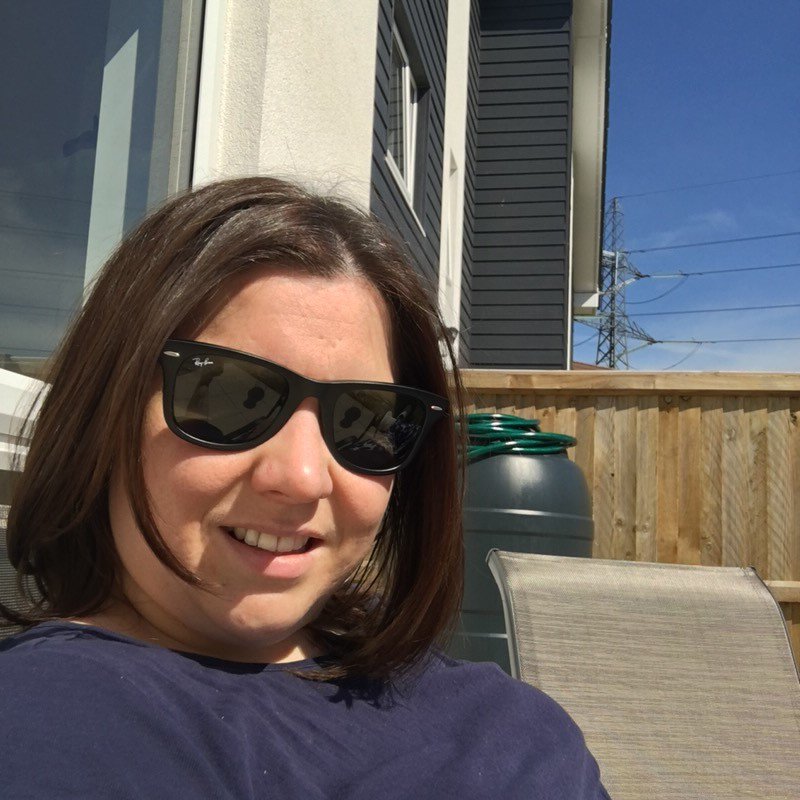 A former probation officer has warned that some offenders will “always fall through the net” and go on to rape, murder or commit other serious crimes after being released.

Laura Webb, who was a probation officer for 17 years until 2022, said she and her colleagues went into the job to protect the public but they could not predict the behaviour of every offender.

She spoke to i as the Probation Service faces intense scrutiny following the murder of Zara Aleena by a career criminal who had been released from prison just days earlier.

Ms Webb once worked with a young offender who had a referral order – a sentence for young people with no previous convictions who plead guilty to any imprisonable offence – for smoking cannabis who went on to commit murder.

“How would you expect me to understand this guy is likely to go out and stab someone. The two things don’t link.

“I’d love to have foreseen it. But really and truly, what did I have to go on?

“Hindsight is a wonderful thing… I didn’t have the information at hand. I don’t go out thinking I’ll just do a bit of a shit job and if someone gets killed, they get killed. No probation officer goes out like that.

“They go into the job because they want to protect the public but people are always going to fall through the net.”

The Probation Service needs, she said, a major overhaul with a renewed focus on retaining staff with experience.

“If they are hell bent on killing someone, they’re just going to wait until their curfew and then go out and do it then… There’s only so many restrictions that you can put on someone who’s not in prison,” she said.

“When someone dies, [you] want somebody to blame for it, and I would be the same if I was the family… But it’s bigger than an individual person.”

Probation officers have been accused of having “blood on their hands” after Jordan McSweeney sexually assaulted and fatally attacked Ms Aleena in June 2022, just nine days after he was released from prison on licence.

Justin Russell, the chief inspector of probation, said McSweeney should have been treated as a high-risk offender rather than medium. And chances to get him back behind bars sooner were missed.

A review of how probation staff supervised McSweeney, who had a history of violence, has been ordered by Justice Secretary Dominic Raab.

“We all feel like we’d be hung out to dry… It’s not one probation officer that’s not done their job.”

She said some probation officers were missing the experience necessary to handle high-risk criminals, which is down to the way the service was partly privatised and then re-merged.

During the privatisation, the National Probation Service supervised high-risk offenders while Community Rehabilitation Companies dealt with low and medium-risk offenders.

Ms Webb left the private sector for the public sector over concerns about how criminals were being designated risk levels: “I was thinking I don’t want a serious case review on my hands. I can’t manage 100 cases on my own… I didn’t want my name to be in the paper for the wrong reasons.”

When the probation service was merged back together, Ms Webb could see officers had been trained to different standards. “You haven’t got the same quality officers, you haven’t got the longevity and it’s just a recipe for disaster.”

Ms Webb once saw a female probation officer “thrown under the bus” over a case failing. “It could have happened to any one of us. A case goes wrong and they’ve thrown her to the wolves. But what supervision was she having, how many cases did she have, what was her experience?

“They’re not all her fault. It’s everything around that person. Individually you’re no one, it’s all the experience you’ve got, the training, support, management. So just to throw one person under the bus to say we’ve sorted it, you haven’t sorted it. It’s a national problem. It’s an institutional deficit.”

Ms Webb said probation officers made decisions about offenders based on their past behaviour.

“Say for instance, their latest offence wasn’t very violent, you might think to yourself, as a probation officer, [the] risk seems to be levelling off, even going downwards. You’re always looking at patterns.

“You don’t always judge somebody from the worst thing they’ve done if that was 10 years ago or 20 years ago because you’re looking at the most recent behaviour,” she said, adding that officers also consider someone’s personal and family situation.

“If someone’s got no history of rape or sexual assault, or very limited years ago, that wouldn’t be at the forefront of your mind. The thing they always teach you as a probation officer is the best predictor of future behaviour is past behaviour.”