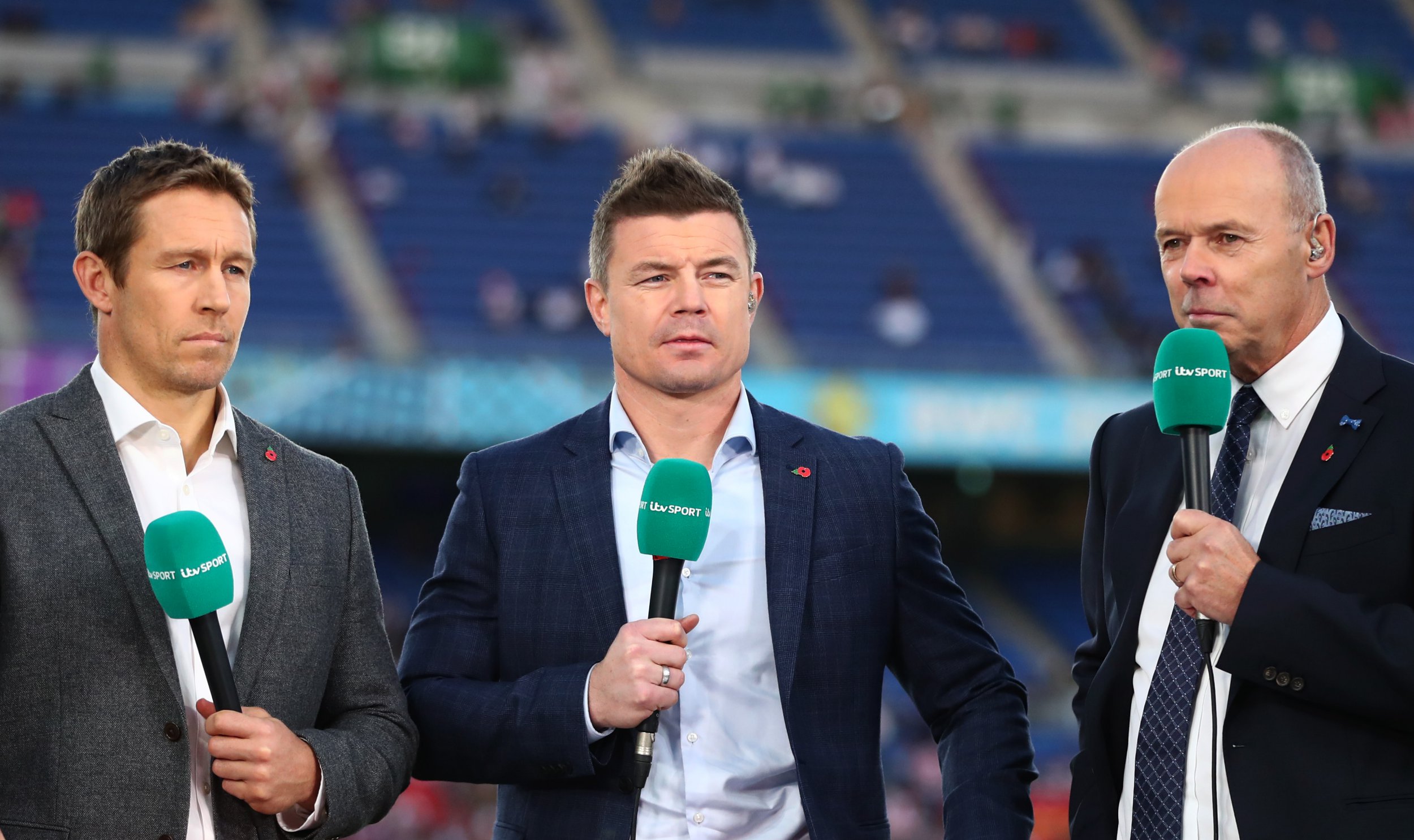 ITV have announced their lineup of on-screen talent for this year’s Six Nations.

Wales and Ireland will open the tournament on Saturday 4 February at the Principality Stadium, Cardiff.

Scotland travel to Twickenham in a mouth-watering Calcutta Cup clash against England, where new head coach Steve Borthwick will be hoping to kick off his international coaching career with a win. On Sunday 5 February Italy will welcome reigning champions and soon-to-be World Cup hosts France to the Stadio Olimpico in Rome.

All of the action will be shown across BBC and ITV, with Mark Pougatch and Jill Douglas returning to lead the ITV presenting team, with a long list of experienced rugby figures alongside them. Meanwhile the experienced voices of Nick Mullins and Miles Harrison will provide commentary for ITV.

Former England player Martin Bayfield and Gabriel Clarke will present from the sidelines.

Netflix’s confirmation of a Six Nations focused rugby documentary will add another layer of intrigue.

With 91 caps for England and a World Cup trophy on Twickenham’s shelves thanks to his famous drop goal in the 2003 World Cup final, the England great has become an ITV regular for their Six Nations coverage.

A fellow member of England’s class of 2003 who represented his country 85 times, Dallaglio has four Six Nations titles to his name and is a regular presence on BT Sport’s Premiership coverage. The former No 8 also hosts his own podcast with the Evening Standard.

A regular on both ITV and BT Sport’s rugby coverage, O’Driscoll is the fourth most-capped player in rugby union history with 141 appearances between Ireland and the British & Irish Lions. He’s deservedly regarded as one of rugby’s greatest players.

The former Wales and British & Irish Lions captain, nicknamed “Alfie”, has represented Wales in both rugby union and league, and has been commonplace in ITV’s rugby coverage, including for the last three World Cups.

A bruising ball-carrying centre for Wales under Warren Gatland, the recently-retired Roberts will have key insight into how Gatland will attempt to rejuvenate Wales’ fortunes.

One of rugby’s most famous coaching products having led Lions and coaching Scotland to a Grand Slam in 1990, the Scot was knighted in 2010 for his services to rugby.

The former Scotland and Saracens lock is one of rugby’s biggest personalities, hosting The Rugby Pod with former England fly-half Andy Goode, and his own podcast The Big Jim Show.

Gregan is one of rugby’s greatest scrum-halves of all time, and still holds the record of Australia’s most-capped player with 139 appearances. Gregan won the Rugby World Cup with Australia in 1999.

Kayser is a well-known name in English rugby, having spent time at Leicester Tigers during his career and contributes often to BT Sport’s rugby coverage. Kayser made 47 appearances for France during 2008 and 2015.