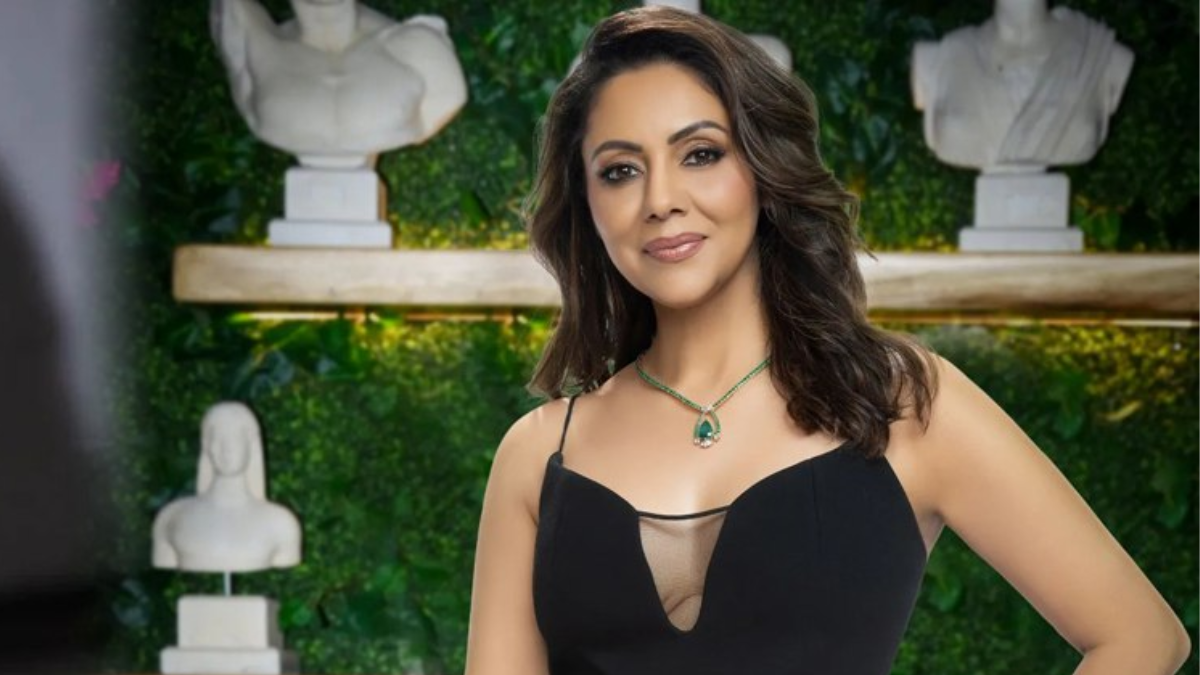 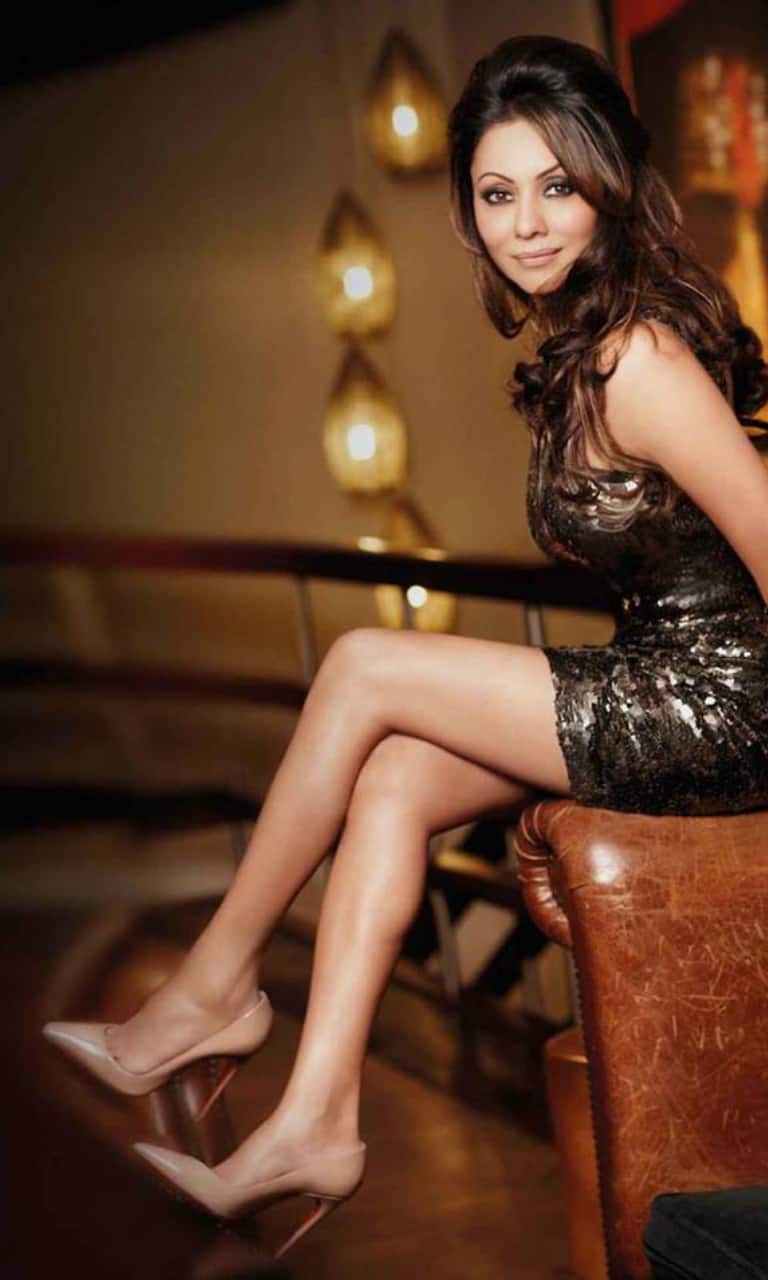 Pathaan: The most awaited film of the year has been released. Shah Rukh Khan has made a dhamakedaar comeback with Pathaan and there could be no better kickstart for the superstar. Everyone who has watched the film is raving about it including the self-proclaimed critic Kamaal R Khan too is calling the film a visual treat and has given a 2-star rating that the first half of the film is good but the scone half is boring, and the film has no story. While he even added that if films like KGF and Pushpa can work then, might be even Pathaan will break all the box office records. Before the day of the release, there was a huge buzz that Pathaan has sold out the highest number of tickets and now it has been learnt that it has broken KGF 2 records on the same.

There are 2 different films in #Pathaan! One is first half and 2nd is 2nd half. First film is good but 2nd film is not so good. Actually it’s a big scale film with big star cast and 0% story. But If #KGF2 and #Pushpa can work then it should also work. So 2.5* from me.

I can’t review the film right away because I’m still thinking whether people can accept a Hindi film, which is full time masala film like any South film. So I will release review after getting 100% satisfied whether it will work or not?

KRK shared a video where one of Shah Rukh Khan fans bought 800 tickets to celebrate the film festival of King Khan and KRK claims that this is how SRK is himself selling the tickets by giving the money to his people, netizens are bashing KRK for his fake claims and are even taking a dig at him for his one film worst film that he made in life.