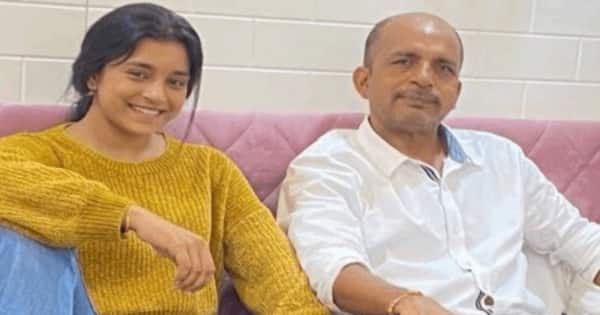 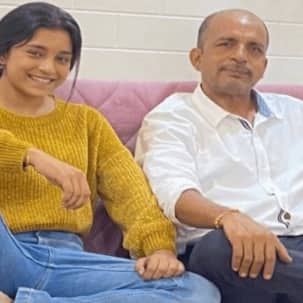 Some of the contestants of Bigg Boss 16 have already big projects. Ekta Kapoor and Dibaker Bannerjee had entered the house and they signed Nimrit Kaur Ahluwalia for their upcoming film Love, Sex aur Dhoka 2. The producer also hinted that she liked someone from the female contestants for her next project – Naagin 7. Soon rumours started doing the rounds that Ekta Kapoor has her eyes on Sumbul Touqeer Khan to be the lead in Naagin 7. Is this true? Sumbul Touqeer Khan’s father has spoken up. Also Read – Bigg Boss 16: Nimrit Kaur Ahluwalia’s co-star Rutuja Sawant says she has given ‘zero contribution’ to the show; questions, ‘what potential she has?’

In an interview with Times of India, Sumbul Touqeer Khan’s father confirmed that the actress has received many show offers but nothing has been finalised yet. He stated that only Sumbul can decide which show she wants to do next and she will make a call once Bigg Boss 16 is over. He also hoped that Sumbul will reach the Bigg Boss 16 finale and win the trophy. Apart from that, he also said that the stories about contestants grabbing big projects are rumours. Some of the reports suggest that it is Priyanka Chahar Choudhary who has been chosen for Ekta Kapoor’s Naagin 7. There is no confirmation of it. Priyanka may have also bagged a project with none other than Salman Khan as the host gave out a hint during the Weekend Ka Vaar. Also Read – Bigg Boss 16: Tina Datta, Shiv Thakare and others are safe this week due to no elimination? Here’s what we know

As per reports, Shalin Bhanot has also bagged a project. He has reportedly replaced Kushal Tandon in Ekta Kapoor’s upcoming show that has a Beauty and Beast plot. Shiv Thakare is said to have bagged the next season of Khatron Ke Khiladi. Tina Datta is reportedly soon going to make her Telugu film debut. MC Stan has his music video to work on. These reports are doing the rounds of the internet but there is confirmation on anything. Also Read – Bigg Boss 16 Top 5 finalists: These contestants will be in the race to win the trophy