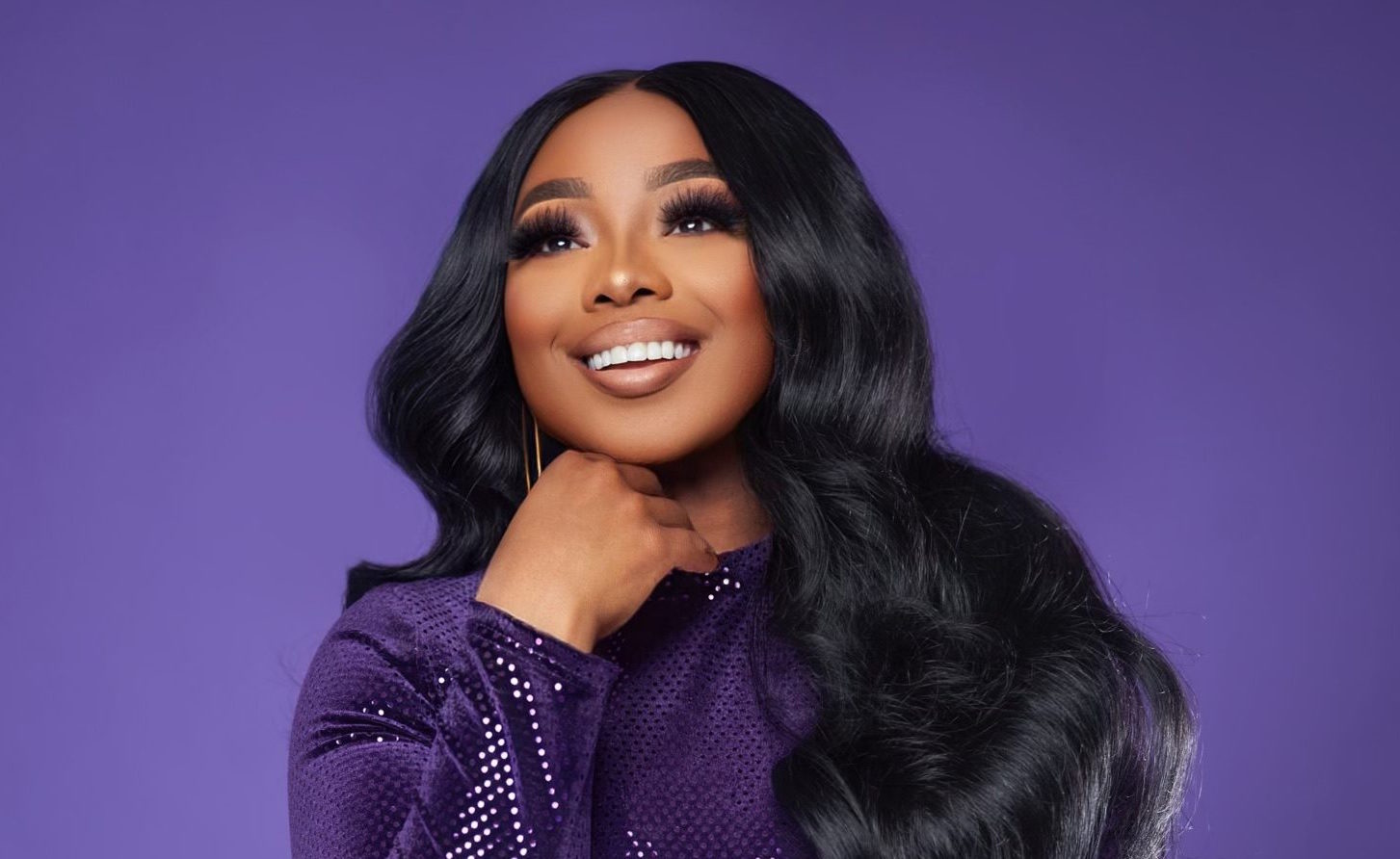 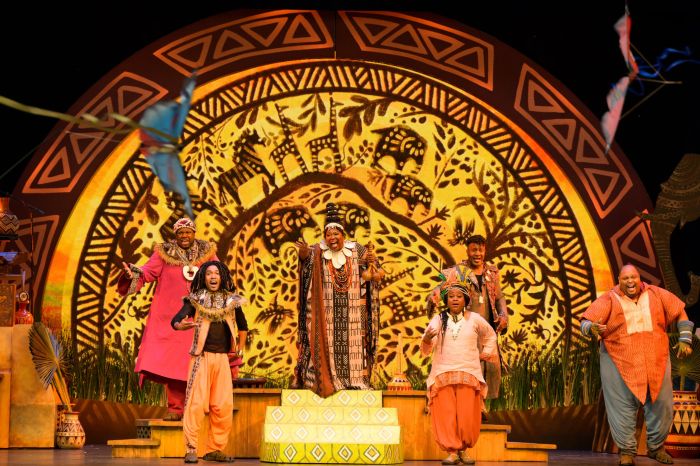 A popular resort tradition for over a decade, “Celebrate Gospel” returns to the Fantasyland Theatre at Disneyland park on Feb. 18 and Feb. 25.

The soul-stirring Gospel music showcase features uplifting performances by award-winning recording artists and community choirs with their own unique style. 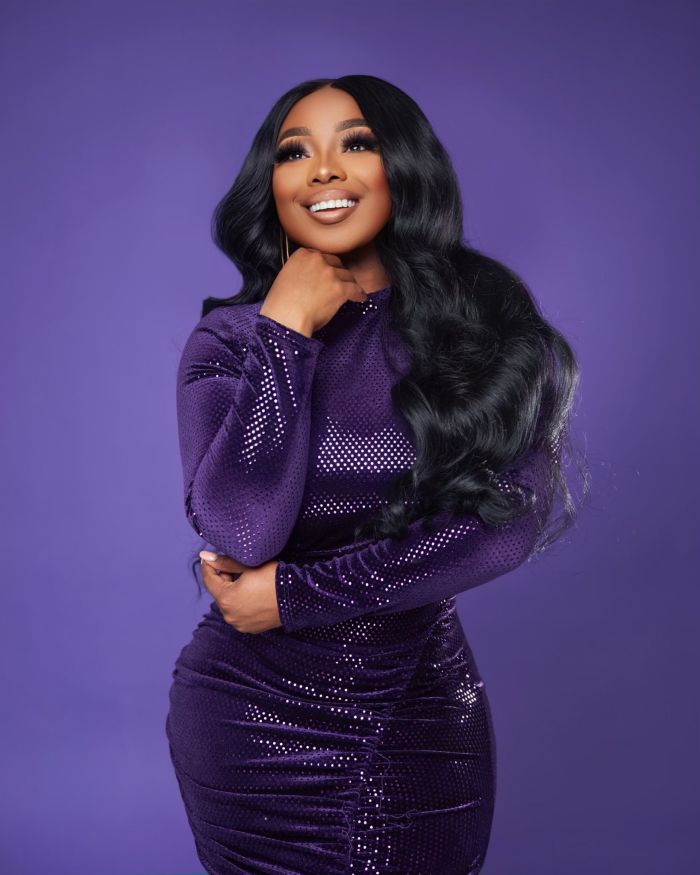 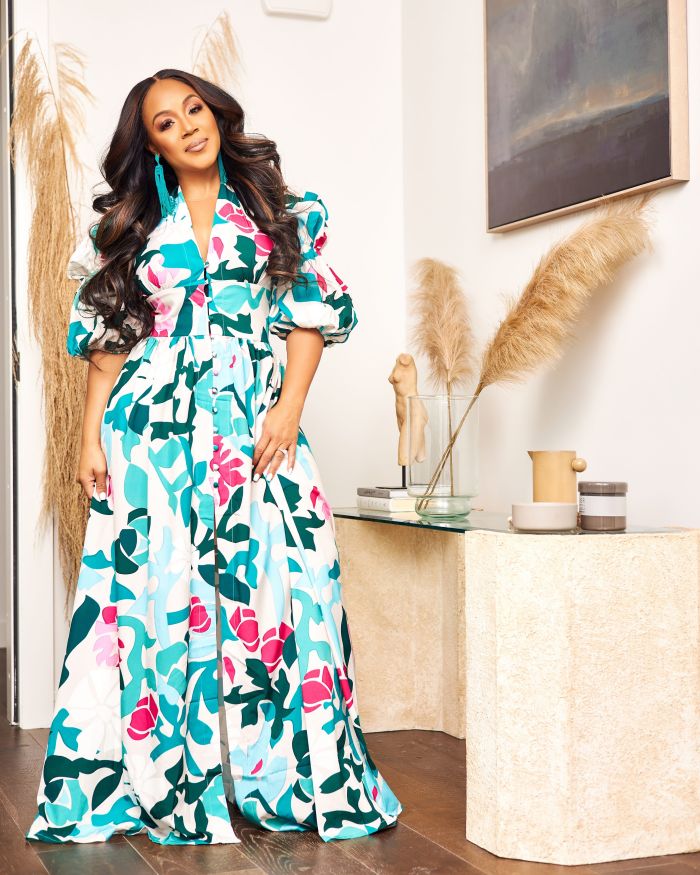 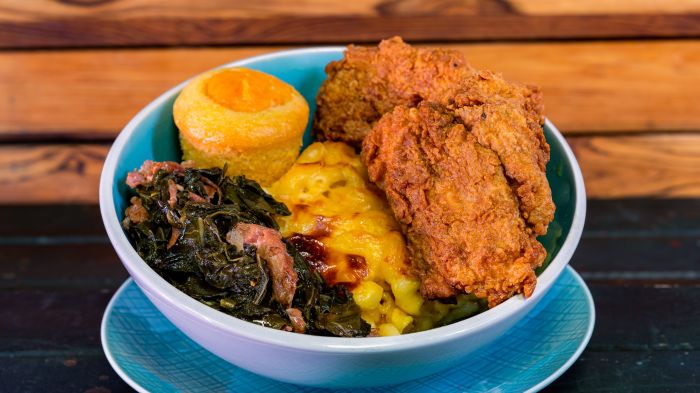 From Feb. 9 through March 5, Black-owned food truck Wings ‘N Waffles will serve up delicious sandwiches, plates, and more near the building adjacent to Star Wars Trading Post in the Downtown Disney District.

The Mood Indigo Group will smooth things out with live jazz inside the Great Hall of Disney’s Grand Californian Hotel & Spa with live jazz the entire month. 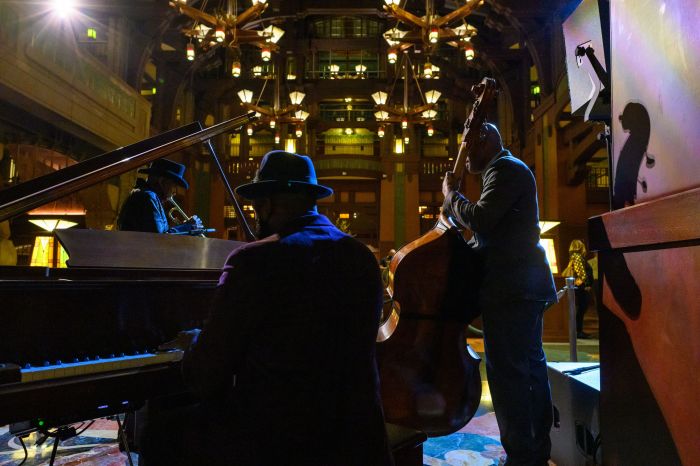 At the Disneyland Hotel, overnight guests can paint an animation cel with artwork of Princess Tiana from Walt Disney Animation Studios’ The Princess and the Frog.

For a limited time beginning in mid-February at Hollywood Land in Disney California Adventure park, guests could encounter Moon Girl from the Disney Branded Television and Disney+ series Moon Girl and Devil Dinosaur which debuts on Feb. 10 on Disney Channel and Feb. 15 on Disney+.

The series follows the adventures of 13-year-old super-genius Lunella Lafayette and her 10-ton T-Rex, Devil Dinosaur, whom she accidentally brings through a portal into present-day New York City.

Presented on select days at the Fantasyland Theatre in Disneyland park, the live stage production “Tale of the Lion King” dazzles with the rhythm of the Pride Lands.

At Avengers Campus in Disney California Adventure park, guests can catch up with the Black Panther and Dora Milaje when they’re not saving the world.