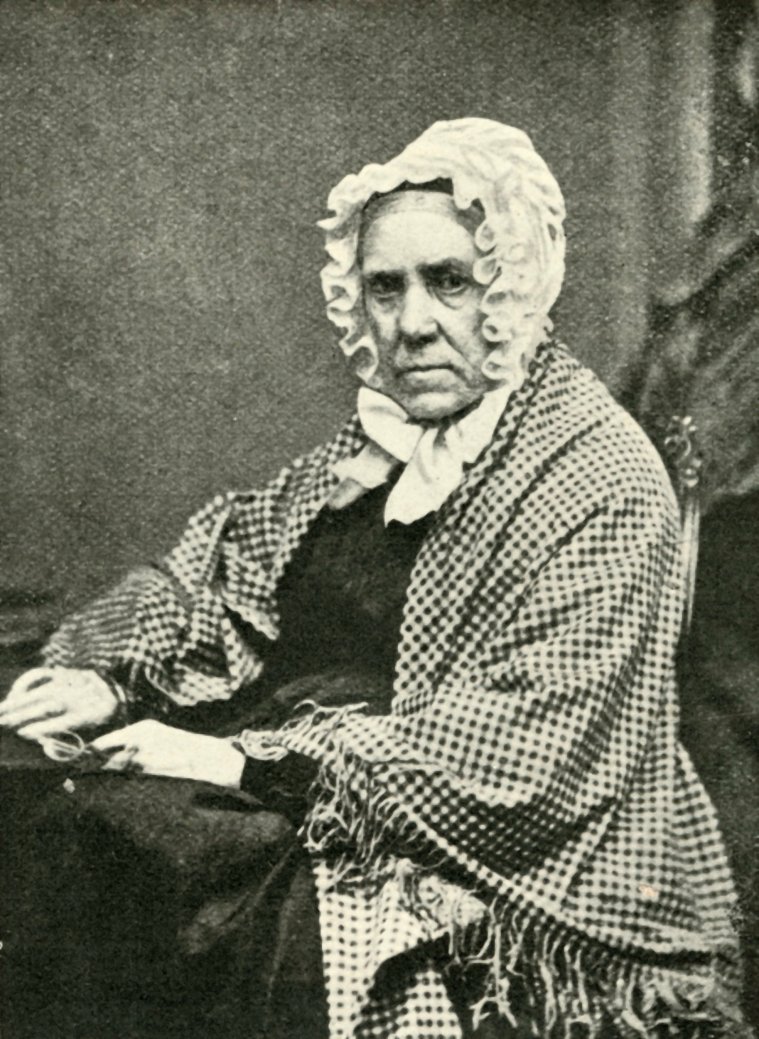 Scotland’s most famous poet Robert Burns is widely celebrated every year on 25 January, in an event known as Burns Night.

The raucous traditions involve copious measures of whiskey and plates of rich food, all in honour of the pioneering poet, who is remembered for the likes of “Auld Lang Syne”, “A Red, Red Rose”, “To a Mouse” (and “To A Louse”).

Although he died young at the age of 37, he lived a life packed with incident and adventure, leaving behind an impressive legacy and massive family.

Who was Robert Burns?

Robert Burns, variously known as “Rabbie”, the “Bard of Ayrshire” and the “Ploughman Poet”, was born on 25 January, 1759.

He grew up in rural Ayrshire, and performed hard physical labour on the family farm at a young age. However, his parents also ensured he received a decent education and his enthusiastic reading of figures such as Alexander Pope inspired him to write poetry.

The publication of his first collection of poems in 1786 brought immediate success, and made Burns famous across Scotland at the age of 27. He was dubbed the Ploughman Poet, reflecting the pervading tastes of the time for romantic pastoral poetry.

Such was the reception that Burns, a notorious womaniser, ditched a plan to abandon his pregnant future wife Jean Armour and flee to the West Indies with his lover Mary Campbell.

Instead, he made for Edinburgh, falling in with influential, wealthy friends and spending prodigiously, but after fathering an illegitimate child he grew tired of life in the city.

Burns returned to Jean Armour – with whom he had more children – and settled in Dumfriesshire, taking a job in Customs and Excise in 1789.

However, he continued his prodigious creative output, becoming one of the foremost lyric poets by writing a prodigious number of songs, usually arranged to traditional Scottish folk melodies.

How many children did Robert Burns have?

A notorious womaniser, Burns is thought to have fathered at least 12 children by four separate mothers, including women who were essentially his employees.

Seven of his children were illegitimate, including the first four by Jean Armour before they were married in 1788. Of Armour’s children, six died young.

Most of Robert Burns descendants today are from his two illegitimate daughters – Elizabeth “Bess” Burns (1785-1816) and Elizabeth “Betty” Burns ((1791-1873) -as many as 900 of his relatives have been identified by genealogical researchers.

Burns’ most notable descendant is Tommy Hilfiger, who is thought to be his great, great, great nephew.

Hilfiger told Vogue in 2012 that “It was never discussed in my house, because it was said that Robert Burns was a womaniser and a boozer.

“They were embarrassed he was related, so we weren’t told until we were in our teens or maybe twenties.”