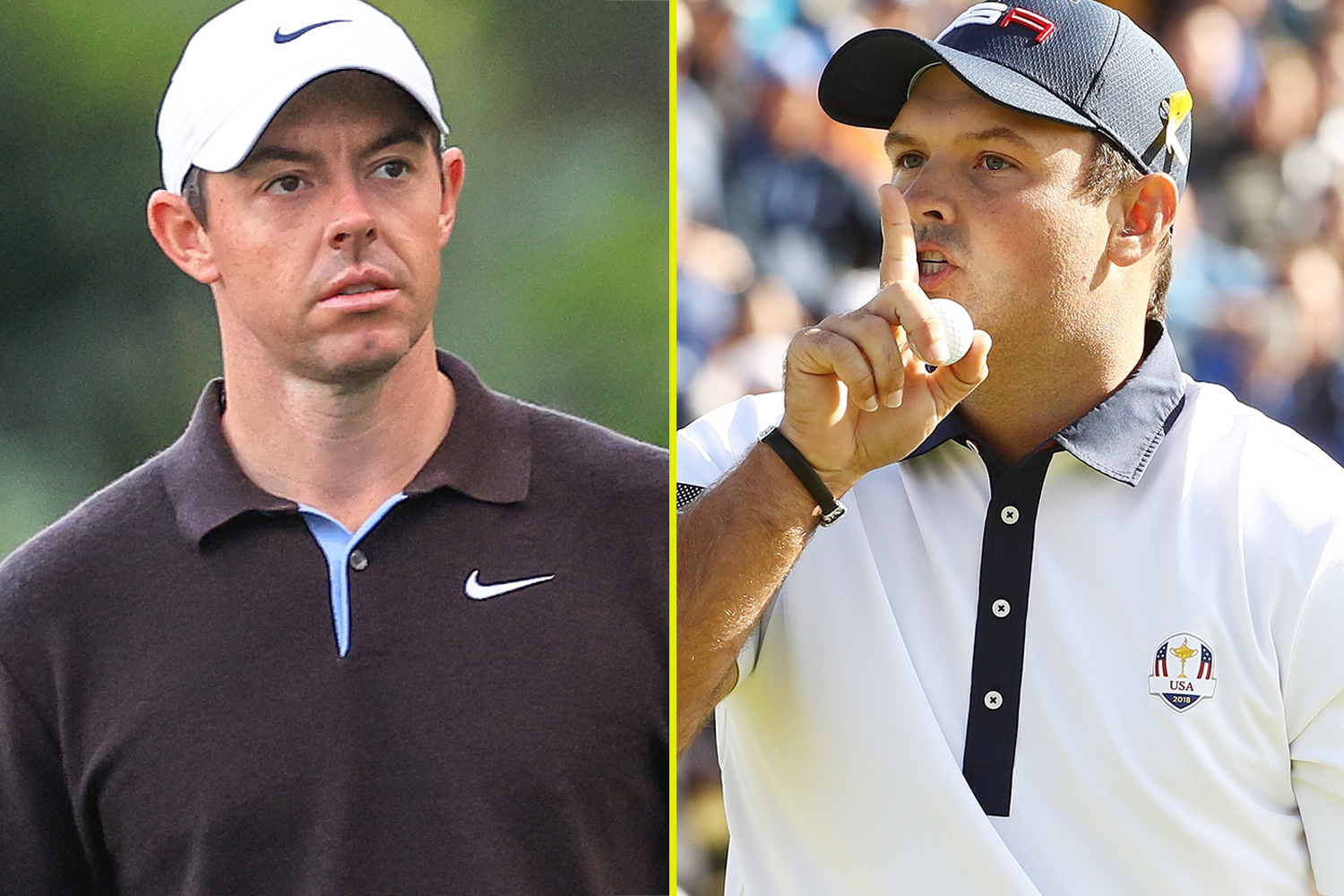 Rory McIlroy has hit back at Patrick Reed as he suggested the American isn’t ‘living in reality’ after their recent court battle.

McIlroy ignored Reed on the course before the Dubai Desert Classic – Reed reacting by throwing a tee towards the Northern Irishman.

McIlroy later spoke about the situation himself, saying: “Patrick came up to say hello. I didn’t really want him to. I didn’t see a tee. I didn’t feel a tee. Obviously someone else saw that. But it’s definitely a storm in a tea cup. I can’t believe it’s actually turned into a story.”

The two have been going through a war of their own after a subpoena was sent out in McIlroy’s name as he has been called as a witness in Reed’s defamation case against the PGA Tour.

McIlroy added: “I was subpoenaed by his lawyer on Christmas Eve. So, trying to have a nice time with my family and someone shows up on your doorstep and delivers that, you’re not going to take that well.

“I’m living in reality, I don’t know where he’s living. If I were in his shoes, I wouldn’t expect a hello or a handshake.”

Reed suggested the witness summons was not sent out by him and that his involvement in LIV Golf is the reason behind their rift.

Reed said: “We’ve had some great battles and our friendship has been pretty good up until obviously joining LIV.

“I walked over and wished Harry (Diamond, McIlroy’s caddie) happy new year and then Rory because it is the first time I have seen them.

“Harry shook my hand and Rory just looked down there and was messing with his Trackman (device) and decided to ignore me. He saw me and he decided not to react.

“We all know where it came from – being part of LIV. Since my tees are Team Aces LIV tees I flicked him one. It was kind of a funny shot back. Funny how a small little flick has turned into basically me stabbing him and throwing a tee at him.”