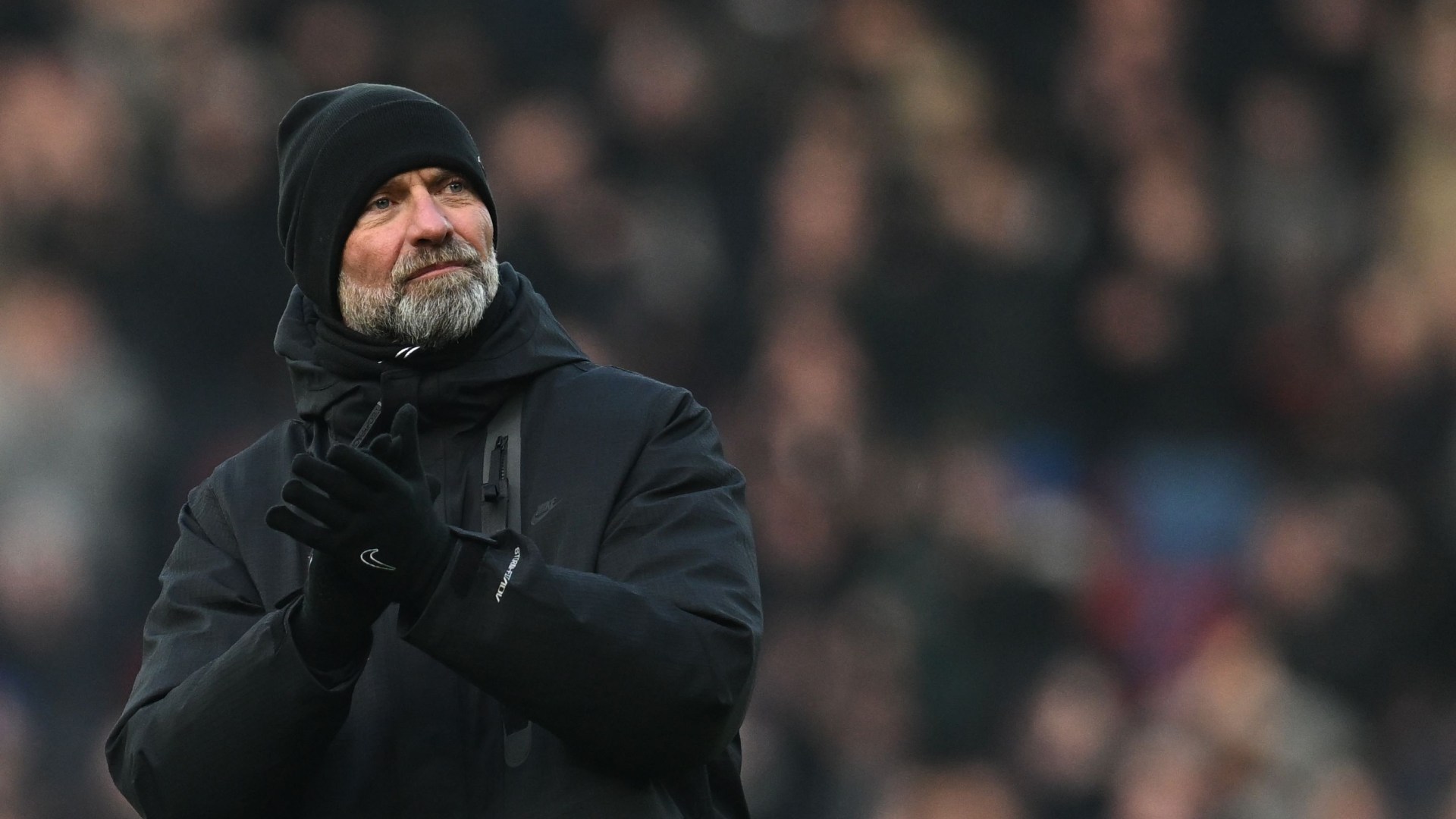 Liverpool boss Jurgen Klopp has hinted that the club’s proposed rebuild will not be a quick process.

The Reds have been far from impressive like they were last season, which saw them go for an unprecedented quadruple, as they find themselves ninth in the Premier League table.

The German signed a new contract last April, keeping him at the club until the summer of 2026, when the future looked very bright for Liverpool.

However, Klopp has suggested that he was always aware a transitional period awaited the team after last season.

Speaking on the Football People podcast, he said: “It’s a challenge, it is one of the main reasons I signed the new contract because I knew it is necessary and will not go [away] overnight – imagine the situation now with another coach in the chair.

“I would be somewhere on holiday and everyone would shout my name. Throughout the problems you have in a transition period we have an awful lot of injuries, which makes life really complicated.

“I know the majority of the world is just interested in the short term but we have to be long-term focused as well.”

Like Liverpool, Chelsea are languishing in mid-table, one position below the Reds in tenth despite spending nearly £500million since the summer.

Klopp recently said the Blues ‘sort the problems differently to us’, and has aimed another dig at the west London side.

“There are plenty of ways you can do it but it is based on the situation you are in,” added Klopp.

“Chelsea with new ownership, nobody knows exactly how they can spend that much money… nobody likes me talking about that. But transition needs time if you don’t have endless money, otherwise you can change overnight pretty much and bring in ten players.

“What drives me is I’m happy to be part of a successful football team but I don’t feel responsible for that. I know I am part of it, but if it is not going well I feel 100 per cent responsible.

“For me to put it right is the main thing that drives me.”