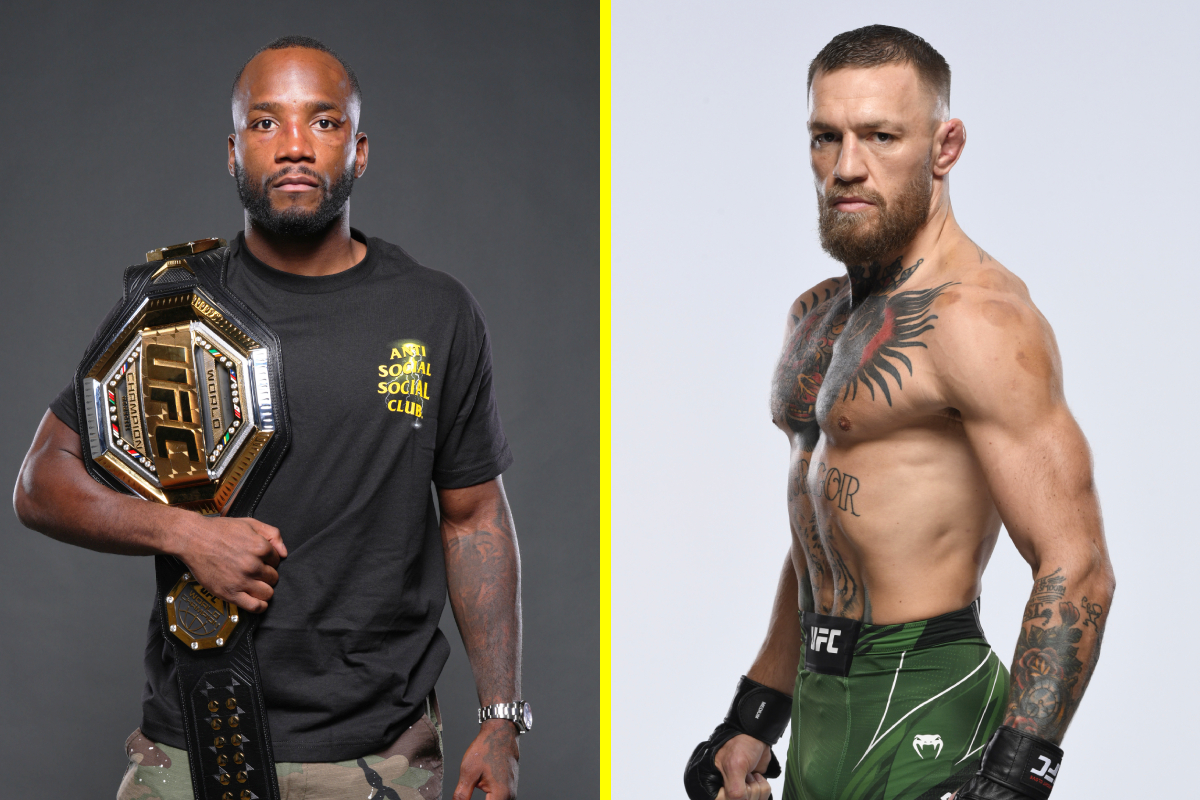 Leon Edwards has told talkSPORT.com he ‘100 per cent’ welcomes a fight with Conor McGregor in the not-too-distant future.

The UFC welterweight champion is intrigued by the prospect of the Irish star returning to action in his division at 170lbs, which appears likely given his current physique, having bulked up during his time away.

No date has yet been set for McGregor’s return following the horrific leg injury which cemented back-to-back defeats against Dustin Poirier in 2021, though many are anticipating he will be back in the octagon this year, with his coach John Kavanagh among them.

Asked if he would welcome that showdown given that they share the same management, Edwards told talkSPORT.com: “Yeah, 100 per cent.

“Let him come back, get a good win at welterweight and then we can talk from there.”

For the time being, though, Edwards is focused solely on Usman on March 18.

He is also relishing the dream opportunity to defend his title at home.

“It feels amazing,” Edwards said, smiling. “This is what most kids dream of in MMA – to headline a hometown show, especially being the champion.

“I would’ve loved Villa Park to happen, but back home is back home.

“To have it at the O2, it’s a massive, iconic venue in the UK

“Hopefully one day we can get back to Birmingham and have Villa Par, but it’s the O2 now and I can’t wait for fight night.”

Edwards is also unfazed by once again being priced up as the betting underdog against Usman.

“I’ve been the underdog for my last however many fights,” he explained with a shrug.

“I haven’t lost a fight in the last six or seven years, so it doesn’t bother me.

“I’m just focussed on what I need to do, which is show up, train, prepare for the fight, go out there and perform.”

March 18 will no doubt be a major night for Leon Edwards, with a certain Irishman sure to be watching on.