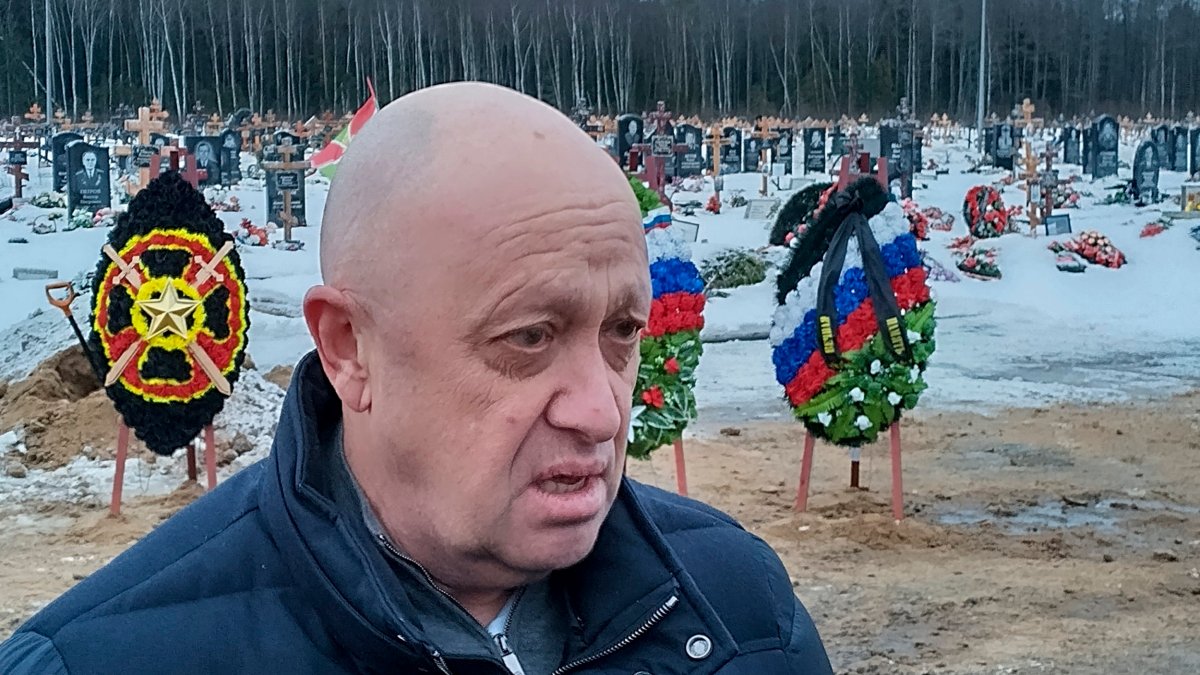 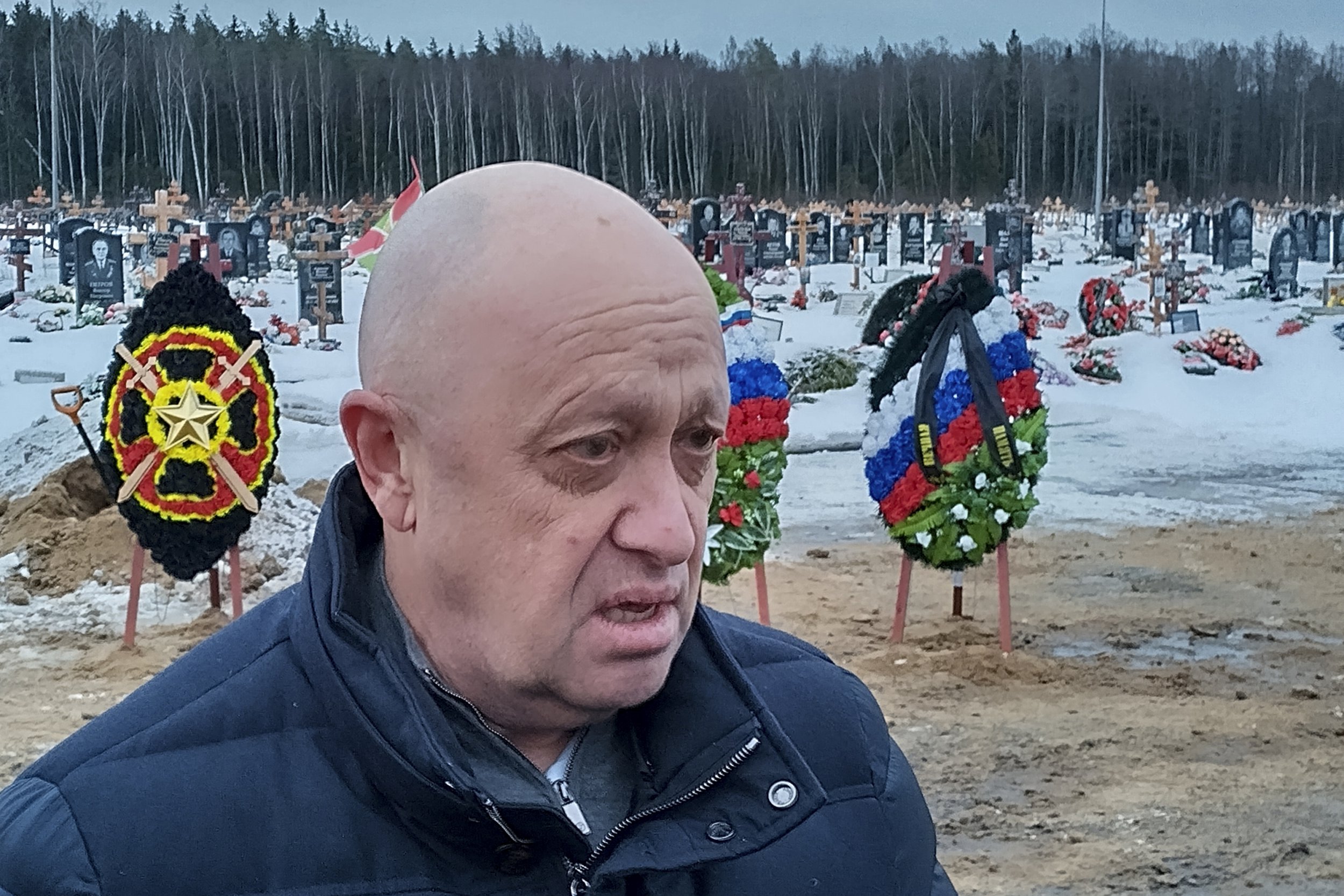 Labour has accused ministers of giving a “waiver to a warlord” after the Government allowed sanctioned Wagner Group boss, Yevgeny Prigozhin, to file a lawsuit against a British journalist.

Treasury minister, James Cartlidge, admitted on Wednesday that senior civil servants in the Treasury gave the green light to allow the Russian oligarch to bring a lawsuit against Bellingcat journalist Eliot Higgins.

Prigozhin, also known as “Putin’s chef” due to his closeness to the Russian leader, is known to be the head of the Wagner group militia, which is accused of a litany of war crimes and acts of terrorism in Ukraine, the Middle East and Africa.

According to the news website openDemocracy, the Russian mercenary was able to file what is known as a strategic lawsuit against public participation, or a “Slapp case”, against Mr Higgins in a British court despite being subject to sanctions.

Responding to an urgent question in the Commons, Mr Cartlidge said the Government would now be conducting an “internal review” after he admitted that senior civil servants gave the go-ahead to unfreeze assets to file legal proceedings against a journalist, without ministerial oversight.

“There is a delegated framework whereby decisions on legal fees for persons designated under all the sanctions regimes are routinely taken by senior civil servants. I want to be clear on that,” the minister told MPs.

“We are not aware of any case of legal fees under any of the sanctions regimes being taken by a minister.”

Shadow Foreign Secretary, David Lammy, said the House was “shocked” by the Government’s response, adding: “The Government appears to have granted a waiver for a warlord that enabled him to launch a legal attack on a British journalist.

“This is a perfect example of a Slapp lawsuit, designed to silence critics through financial intimidation.”

Tory Chair of the Foreign Affairs Committee, Alicia Kearns, urged the Government to “commit to looking at whether we need to introduce ministerial oversight” and called on ministers to “finally proscribe” the Wagner group as a terrorist organisation.

Former Tory Cabinet minister David Davis welcomed the Government’s decision to review its approach to such cases, but insisted it needed to be “quick”.

He added: “Of course you have the right to representation if you are defending yourself in court. There is no fundamental right to use legal representation to destroy somebody else or shut down free speech.”