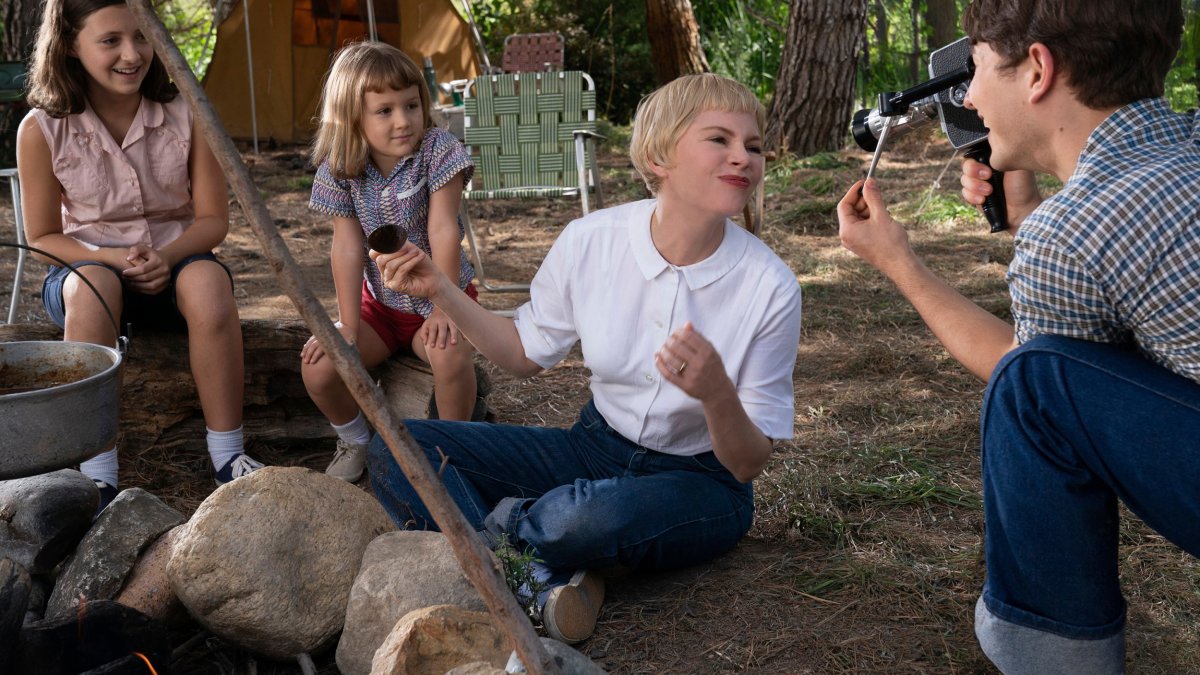 It’s no surprise that a new Steven Spielberg movie has been nominated for Best Picture at the Oscars. Especially one in which the beloved director of E.T. and Jaws, now approaching 80, looks back at a loosely fictionalised version of his own life. But despite how that may sound, this is not Oscar bait or sentimental pablum: The Fabelmans is one of his most beautiful films.

This tender, sun-dappled family drama sees the filmmaker take a long and sometimes anguished hindsight look at his youth and pubescent years: from going to see 1953 Cecil B DeMille epic The Greatest Show on Earth as a young boy and marvelling at its spectacle, right up to leaving for college to study film – a decision which his father, a man of science, disapproved of.

Sammy Fabelman (Mateo Zoryan as a child, and Gabriel LaBelle as young man), Spielberg’s version of himself, is a smart but nervous young man with a fearlessly creative soul and endless curiosity. He is also emotionally inept and resentful as any teen is prone to be: a young man who both loves and bristles at his dreamy mother for her lack of groundedness.

Mr Fabelman is played with wistful sincerity by Paul Dano, who nails the temperament of the man-in-a-gray-flannel-suit generation, but it’s that mother-son relationship that provides much emotional heft in the film. Mrs Fabelman, played by the phenomenal and now Oscar-nominated Michelle Williams, is in many ways the warm heart of the family, a former concert pianist who has, in true 50s fashion, given up her promising career to raise her family.

Stymied and frustrated by her circumstances, she encourages her children in their artistic pursuits, delighting in Sammy and his sisters’ home video experiments. On paper, the character might seem like a rote unhappy housewife stereotype, but she is breathed into brittle, bittersweet life by Williams, whether she’s dancing in car headlights or falling headlong for a family friend (played by the ever-likeable Seth Rogan). At times, her wounded performance has echoes of the great Gena Rowlands.

There are two major stories within this family set-up: young Sammy and his burgeoning obsession with cinema – both watching and making it – and the slow dissolution of his parents’ marriage, one of the most formative and painful events of his young life. But The Fabelmans leaves plenty of air for other concerns: the slings and arrows of adolescent girlfriends or school fights with bullying antisemites.

In the thick of it all, Sammy’s growing obsession with filming at home becomes the tool that reveals how his parents’ marriage dissolves — and the sideways glances and brushing hands between his mother and a man who isn’t her husband. It’s a metaphorical reminder that art comes at a cost, and that real lives are sometimes crushed by that cost; but it is also an empathetic recasting of Spielberg’s family history in a way that allows him to see each of its players – including himself – with clarity and humanity. With all its self-awareness, its anguish and its beauty, The Fabelmans is a film that it is surely impossible not to love.