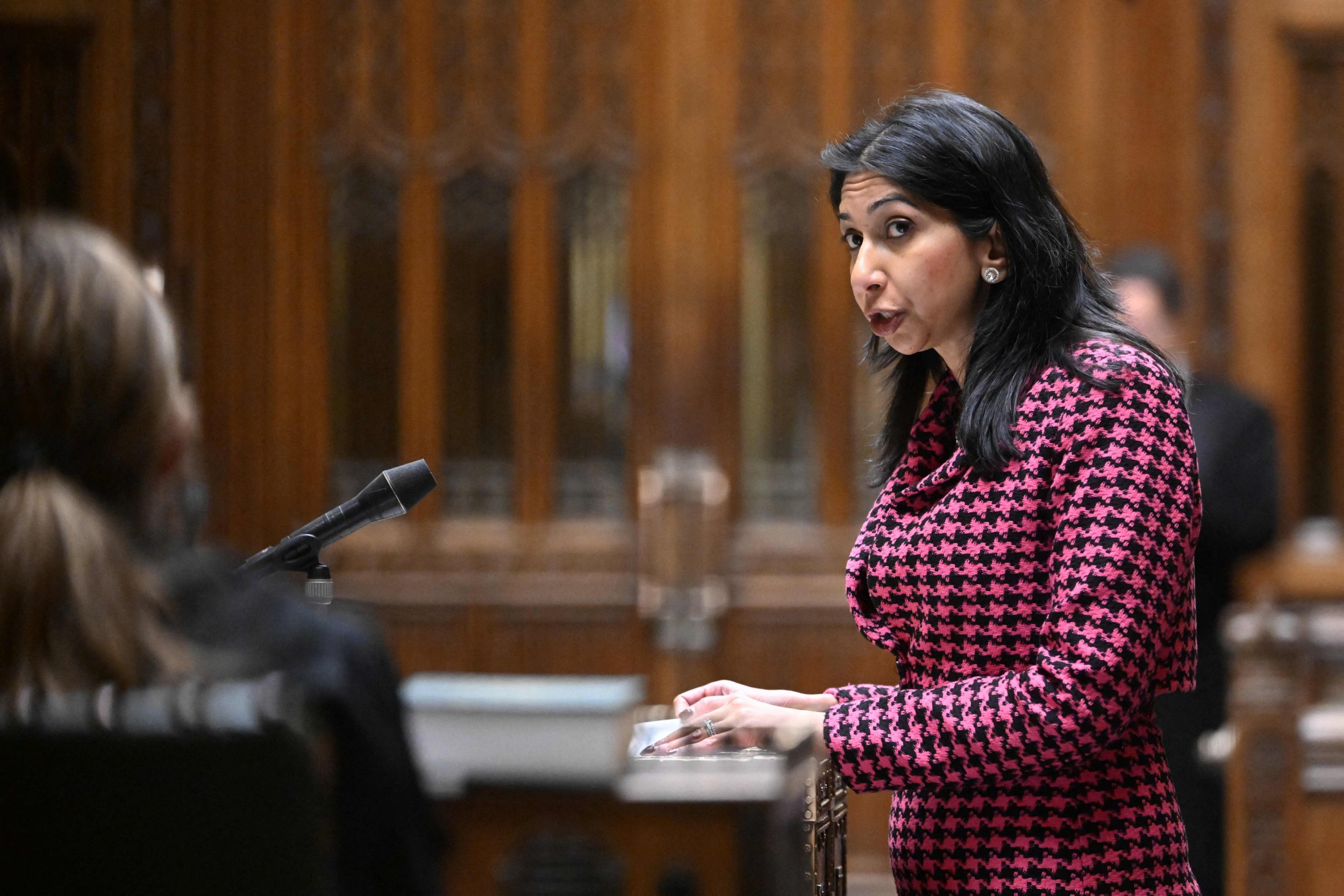 Threats to impose new restrictions on visas for international students would harm UK universities and undermine the UK’s growth, education officials have warned.

At present, people who come to the UK as students can apply for a graduate visa after they finish their studies that allows them to stay in the country to work for up to two years.

But Home Secretary Suella Braverman reportedly plans to cut the time students are permitted to remain in the UK after finishing their studies to just six months, which The Times reports has prompted a clash with Department for Education officials.

The sector has warned that the change, drawn up as Ms Braverman battles to fulfil a pledge to cut net migration, would be much more strict than rules in competitor countries – creating a risk that many would simply choose to study elsewhere.

Most UK universities generate a substantial chunk of their revenue from international students, as they pay higher fees than the capped amount paid by UK students.

Vivienne Stern of Universities UK said the move would be “an act of economic self-harm”.

Jamie Arrowsmith of Universities UK International added that the change would risk “a significant negative impact on the UK’s economic growth”.

He said: “To restrict this offer would be hugely damaging to our competitiveness and to the reputation of the UK as an open and welcoming country.

“It would mean that the UK is curtailing our ability to recruit and educate the global talent our universities and businesses need – while countries such as the US, Canada and Australia actively look to enhance their offer to international students.

“The focus of government and universities should be on working collaboratively to deliver sustainable growth which supports our shared ambitions… for the benefit of students, universities, and the UK.”

He also questioned calls for “blunt bans” on postgraduate students bringing dependents to the UK, warning that it could “adversely affect the UK’s reputation, our economy, and our relationships with key partners such as India and Nigeria.”

Dr Tim Bradshaw, chief executive of the Russell Group, said that universities attracting people from around the world “is an asset and should be seen as a UK success story” that provides “a major boost for the economy and skills base” as well as providing “vital income” for universities.

He added: “Introducing new restrictions on international students and their dependants risks damaging the UK’s prospects for economic growth, with the impact being felt across the whole of the country. It could also impact on quality and choice for domestic students as well as the UK’s research and innovation capability, hurting efforts to cement our status as a science superpower.”

A Government spokesperson said: “Our points-based system is designed to be flexible according to the UK’s needs, including attracting top-class talent from across the world to contribute to the UK’s excellent academic reputation and to help keep our universities competitive on the world stage.

“We keep all our immigration policies under constant review to ensure they best serve the country and reflect the public’s priorities.”