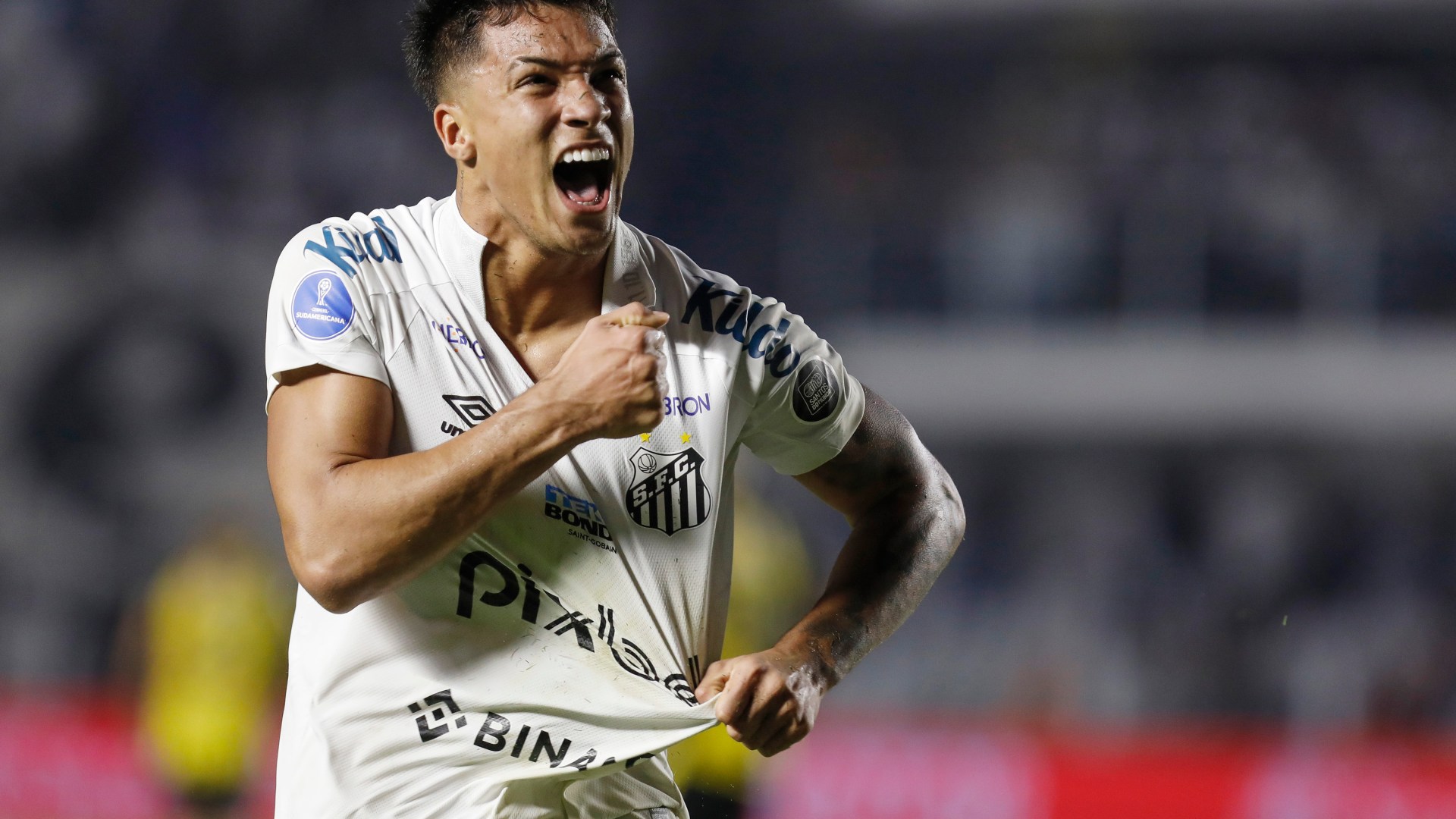 It’s been reported that Leonardo could move to the London Stadium as David Moyes searches for another striker with less than a week left in the January transfer window.

After signing Danny Ings from Aston Villa for £15million, the 30-year-old suffered an injury that has ruled him out for weeks – handing the Hammers a huge problem.

South American football expert Tim Vickery likened Leonardo to one striker that did very well in the Premier League, as well as a Brazilian icon.

However, Vickery has pointed out the Santos teenager has some limitations – including his play outside of the box.

Speaking on Hawksbee and Jacobs, Vickery said: “He would have been Brazil’s centre forward at the Under-20s [South American Youth Football Championship] had Santos released him but they haven’t.

“There is a kind of Aguero-type striker there, he is not particularly tall but comes alive in the penalty box and I think there is talent there as well.

“He needs to be supplied. I remember seeing him last year, I was really, really looking forward to seeing him but he had an absolute mare.

“Everything he did outside the box fell to pieces but I like him a lot, inside the penalty box.

“He has got that ability in tight spaces, that kind of Aguero or Romario-type ability.

“You wonder if he would make an immediate impact at West Ham, I probably doubt it, but he is one for the long haul.”

Leonardo has already made 122 appearances for Santos and has been tipped to become a major star in the Brazil squad in the future.

Last season, he scored 21 goals in all competitions and has one in three this campaign, which began this month.

West Ham are looking to rope themselves out of trouble in the Premier League, where they sit 16th in the table.