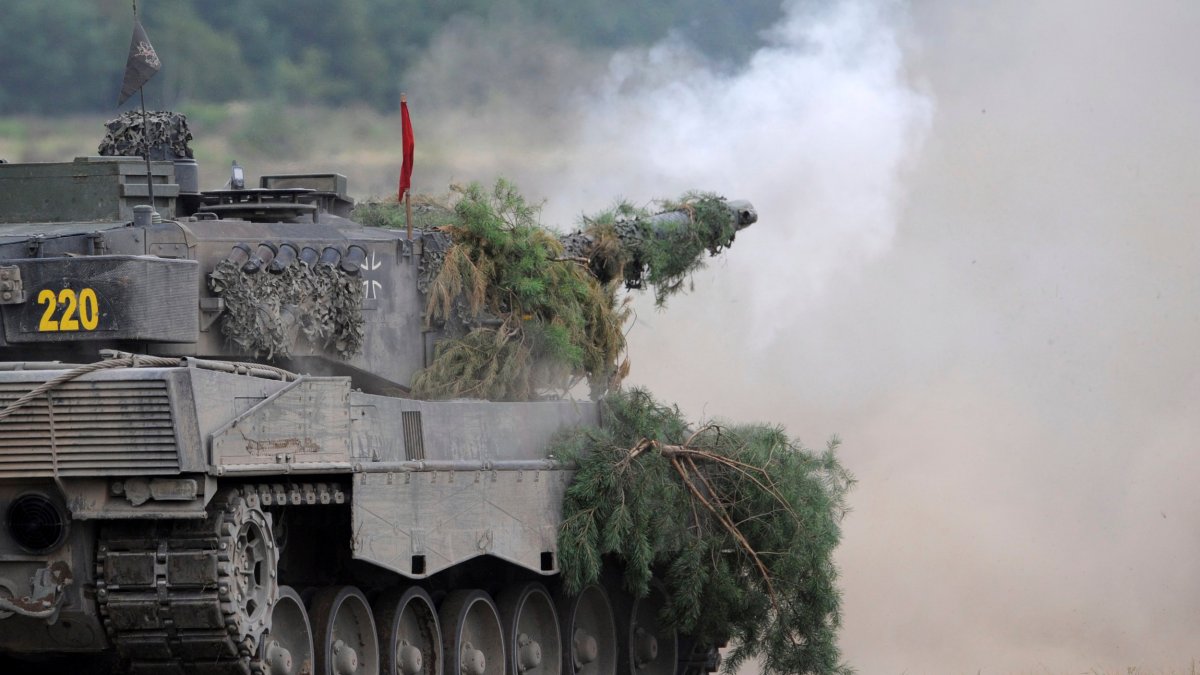 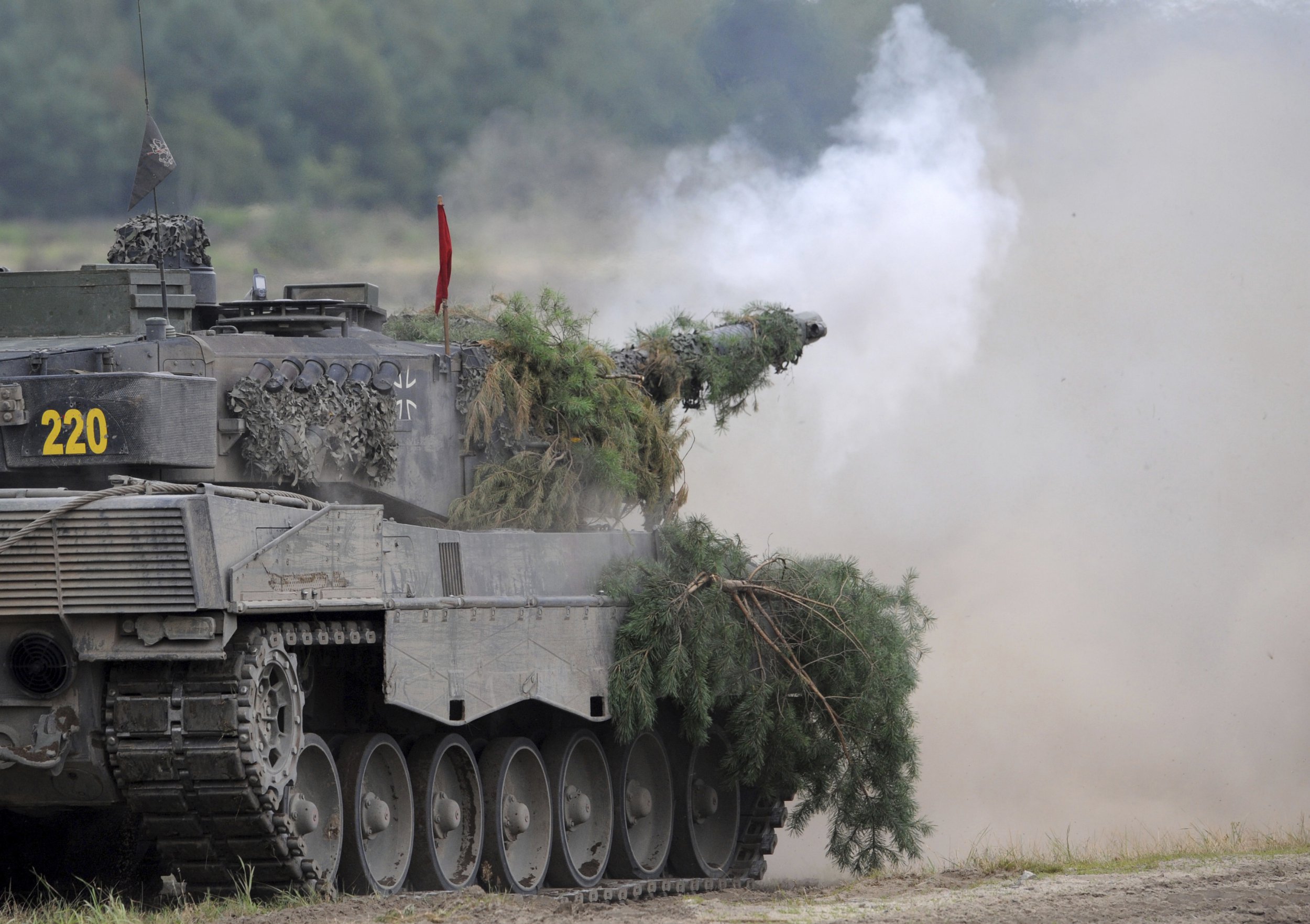 The prospect of deploying wonder weapons that will supposedly have a decisive effect on the battlefield is always attractive to armies, governments and the general public. All yearn for a “golden bullet” that will tip the military balance in their favour and open wide the door to victory.

The German decision to send its heavy battle tank, the Leopard 2, to Ukraine has generated high expectations but the Ukrainians are likely to be disappointed, at least in the short term, even though the number of Nato powers now planning to supply Ukraine with tanks is impressive.

The US will send a reported 30 M-1 Abrams tanks, the UK 14 Challenger 2s and Nato powers with Leopard 2s in their armies will be permitted by Germany, as the manufacturer of the vehicle, to send them on to Ukraine.

When they ultimately get there, the purpose of this tank force will be to help blunt any Russian offensive and to enable Ukraine to evict Russian forces from Ukrainian territory, such as Crimea and the Donbas. A victory like this would mean the total defeat of the Russian army and is likely to result in the fall of President Putin’s regime in Moscow.

But Ukrainian and Russian offensives are likely to have already taken place by the time the heavy tanks start to arrive in the Ukrainian front line. And their numbers will at first be small. On Wednesday the German government said that it would be sending a 14 Leopard 2 A6 tanks straight from its army’s stocks and sometime later the same number again.

However, these tanks will be driven and maintained by Ukrainians who will also need to fuel (in the case of the Abrams, jet fuel), arm and maintain them. None of this will be easy to do, certainly not at any speed. The movement of the massive tanks to the battle zone will probably be carried out using railroad flatcars, but this will be a major logistical exercise that the Russians will seek to attack and disrupt.

Even when they reach the frontline, the war-winning ability of the heavy tank may prove disappointing as they must fight in the vast spaces of Ukraine, a country which is two-and-a-half times the size of the UK.

Could this moderately sized tank force be enough to defeat the Russian army? The most senior Ukrainian general, Valery Zaluzhnyi, thinks so, being quoted last December claiming that he needed 300 tanks, between 600 and 700 fighting vehicles, and 500 howitzers to beat the Russians. Possibly he is correct, but one of the peculiarities of the deployment of the tanks is that it is being justified as both a necessary defensive measure against a Russian offensive and as the cutting edge of a Ukrainian offensive which aims to defeat a weakening Russia.

The military effect of Nato tanks in the Ukraine war will take time. But the German manufacturers of the tanks talk of taking a year to refurbish some of them and American tank specialists speak of the Abrams arriving at the end of this year or the beginning of 2024. Much may have happened on the battlefield by then where both sides will be fighting with the weapons they have already received.

But the political effect of the decision to supply Ukraine with Nato tanks will be much more immediate. It escalates the war and brings the West closer to a direct military confrontation with Russia, something which Washington and the EU states have sought to avoid since the Russian invasion 11 months ago.

Such escalation is usual in any war in which neither side is winning and is eager to find ways of breaking the deadlock through new weapons or tactics. Germany tried to do so in the First World War by using poison gas in 1915 and by introducing unrestricted submarine warfare in 1917. Both produced impressive initial gains but no permanent success.

In the Second World War, the belief that the British bomber offensive would severely damage the German war machine turned out to be overoptimistic. The German use of ground-to-ground V1 and V2 missiles, while destructive, utterly failed to change the direction of the war.

So far President Vladimir Putin has said nothing about Nato supplying the tanks to Ukraine, although the Kremlin has said that they will burn on the battlefield.

In Berlin, the Russian ambassador Sergei Nechayev said that “this extremely dangerous decision takes the conflict to a new level of confrontation.” He added it would cause “irreparable damage to the already deplorable state of Russian-German relations”.

It is possible that Putin’s regime is even weaker than has appeared so far in the Ukraine war, and that the Russian army will be entirely routed. The arrival of the heavy tanks could play a role in this. More likely, however, is a continuing escalation of the war without a clear winner emerging on either side.