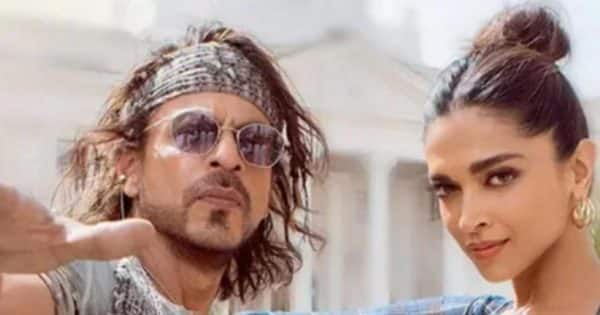 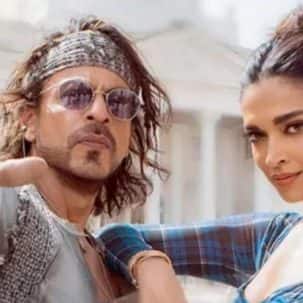 Pathaan is rocking the box office in India. Shah Rukh Khan has made a great comeback in his action avatar. It took him years to show off his machismo but he has done it in style. The superstar’s hard work is evident in how he has built his physique and the stunts. Pathaan has been shot in some of the most stunning locations. The images stay with you for a long time after the film is over. Siddharth Anand has delivered a movie that has fan service, masala element and style written all over it. The box office response in both India and abroad has been staggering. Also Read – Kisi Ka Bhai Kisi Ka Jaan teaser: Shehnaaz Gill trends on Twitter as fans manage to spot her next to Salman Khan; netizens say, ‘Kitni pyaari lag rahi’ [VIEW TWEETS]

If single screen scores better than expected then it can be more than that (data awaited).✅

The much-awaited data is here!!✅#Pathaan Second-Day Advance Booking as of now:

As per box office tracker Sacnilk Entertainment, the movie has made Rs 62 crores gross so far. They are still awaiting exact figures from single screen theatres. The nett box office figures is Rs 52 crores. YRF movie WAR made Rs 53 crores plus. It had the advantage of coming on a holiday. Pathaan is short of Thugs Of Hindostan made Rs 52 on opening day but tanked. That does not seem to be the case with Pathaan. The advance bookings for day two of Pathaan is Rs 24.78 crores so far. It has been revealed that YRF is adding more shows seeing the demand from audiences. Also Read – Pathaan: Deepika Padukone’s orange bikini gets extra screen space; actress’ swimwear look leaves halls hooting

This is indeed good news. The success of Pathaan will set the tone for Bollywood in 2023. The industry has been dealing with unwanted hate and controversies since two years. Fans of Shah Rukh Khan put in their best to make it nothing short of a celebration. Also Read – Has Pathaan impacted the release of BTS Yet To Come In Cinemas In India? Worried desi ARMY wonders what happened to February 1 screening [Read Tweets]