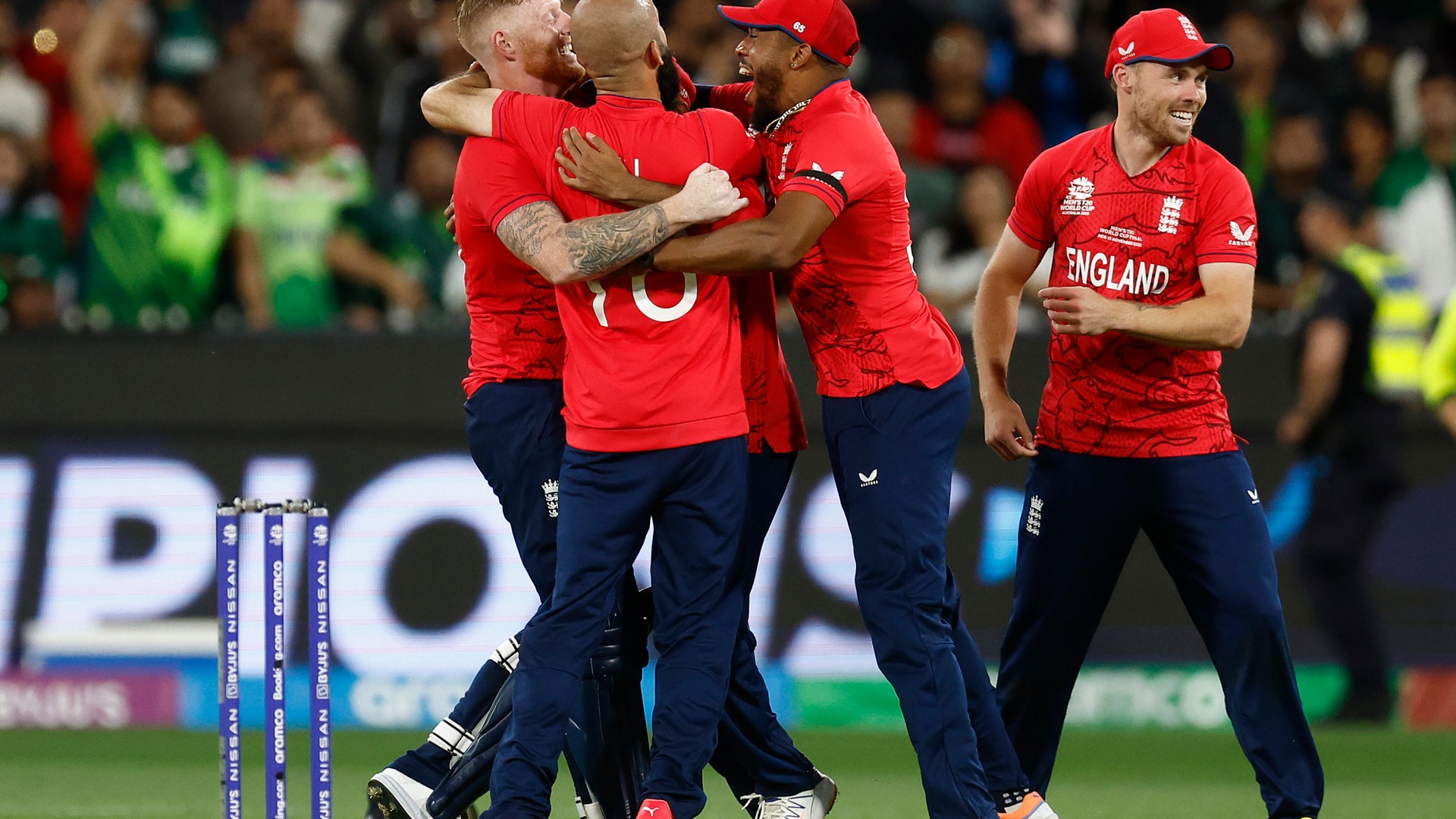 England begin preparations for the World Cup later this year with a three-game series against South Africa – and it will be live on talkSPORT 2.

Jos Buttler’s side are the defending champions after a dramatic and unforgettable win over New Zealand at Lord’s in 2019 and they will be chasing glory once more.

But things haven’t gone exactly to plan since Buttler replaced Eoin Morgan as white-ball captain in the 50-over format.

England were beaten 3-0 by Australia at the end of last year and only managed a 1-1 draw with the Proteas at home in the summer.

However, the visitors are still a potent side and will use this series to measure where they are before attempting to defend their crown in India later in 2023.

The first ODI between South Africa and England will be held at the Mangaung Oval in Bloemfontein on Friday, January 27.

The game is due to start at 1pm local time, which is 11am in the UK.

Uninterrupted ball-by-ball coverage of South Africa v England will be live on talkSPORT 2.

Fast bowlers Darren Gough and Steve Harmison, as well as former England batter Mark Butcher are part of our award-winning team, and coverage gets underway from 10am.

The big news for England is that Jofra Archer is back after a series of injuries and setbacks that have stalled his career.

Meanwhile, in-form Harry Brook has his first call-up to the ODI squad, while Ben Duckett has been included after an impressive Test series in Pakistan.

But Joe Root has been rested, while Jonny Bairstow continues his recovery from injury.

The hosts are led by Temba Bavuma and have included Quinton de Kock, David Miller and Kagiso Rabada as they look to blow England away.

South Africa v England first ODI: What has been said?

England white-ball captain Buttler speaking about Archer’s return: “It is exciting to bring someone like Jofra back into the squad.

“I played against him in the SA20 and he was getting it down at a fair pace.

“It must have been incredibly tough for him to come back after such a long period of time.

“When we see him, his performance level is so high but coming back from long-term injuries, don’t expect too much from him too soon.

“It is fantastic to see him back on the pitch, doing what he loves doing, and in such a huge year for English cricket, with an Ashes series in the summer and then a [50-over] World Cup later in the year, fingers crossed Jofra will available for all those things.”