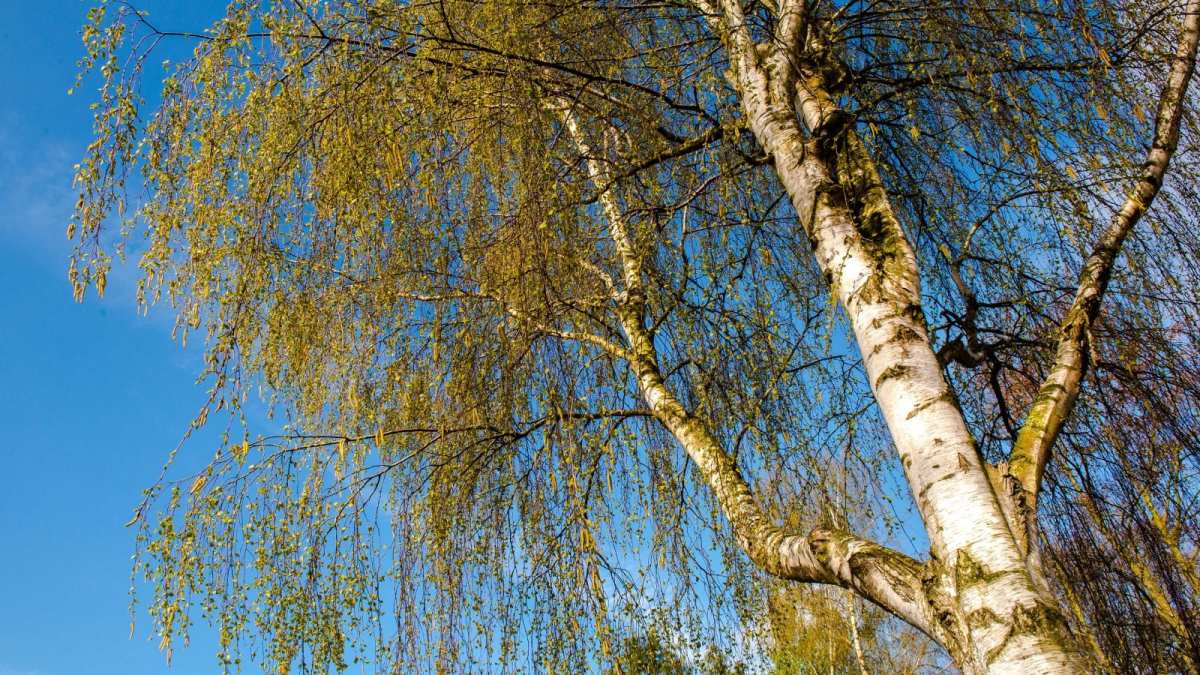 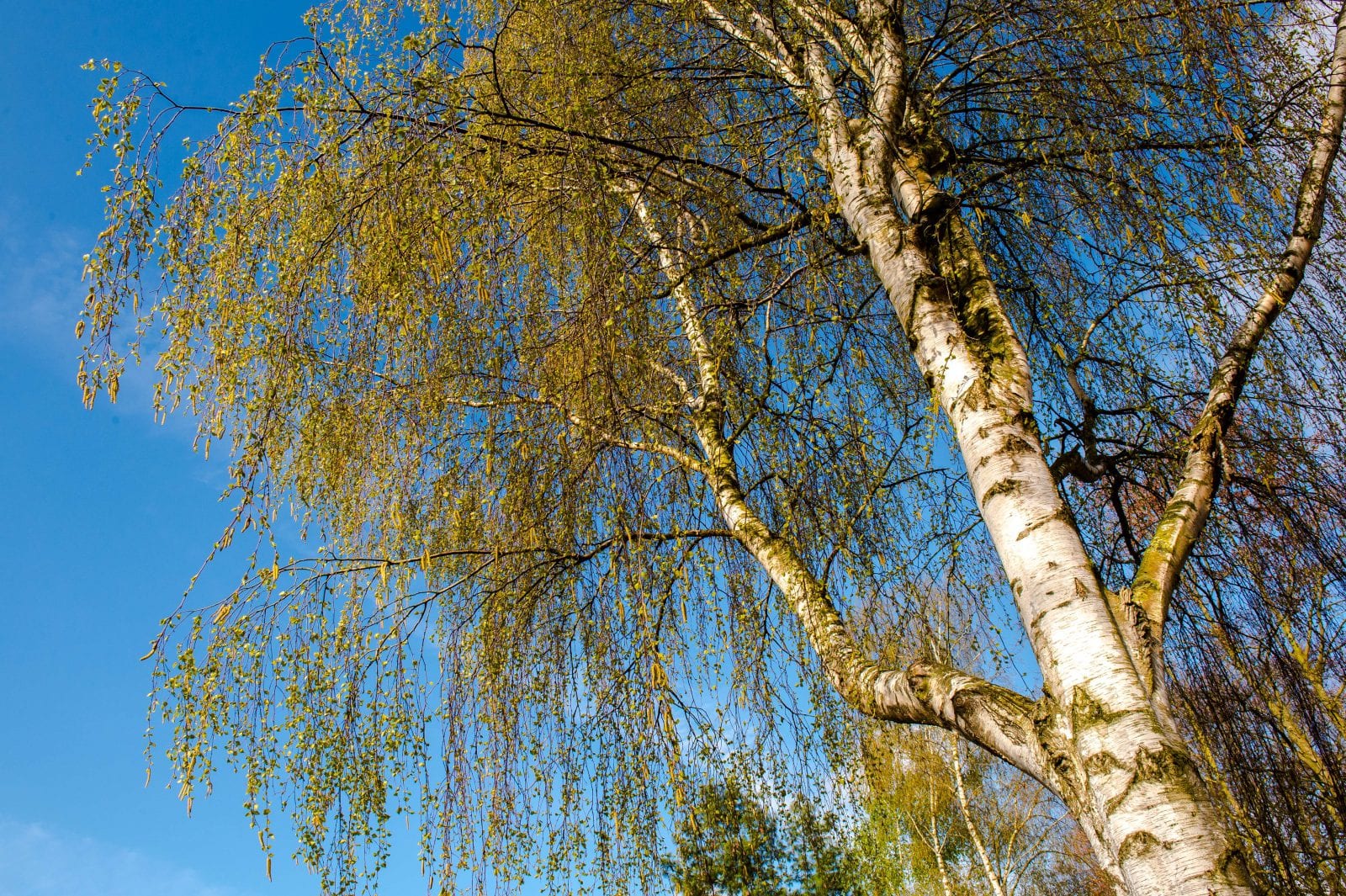 Trees in cities make your hay fever worse than those in the countryside because air pollution turbocharges the pollen, a study suggests.

It was already known that tiny particles from dust and car exhaust help to spread pollen by sticking to it so that it remains airborne for longer and has more chance to get into our eyes, nose and throat.

Now, with tree pollen season due to begin in the next few days, researchers have found that the pollution actually increases the potency of the pollen as well, making it more likely to cause allergic reactions.

The increase in “allergenicity” is because the pollution causes the trees to release “stress proteins”, also known as defence proteins. These protect them against viruses, bacteria and other invaders, such as pollution particles.

One of the defences created is a particularly potent allergen found in birch tree pollen – known as Bet v1 – which was seen in “significantly higher” quantities in polluted areas than less polluted areas, the researchers found.

The study was conducted on silver birch in Poland but the findings are thought to apply to other trees that typically cause hay fever – such as alder, birch, hazel and horse chestnut.

Tree pollen causing hay fever is usually released around the start of February and the season usually runs until June.

And pollution may potentially have the same effect on grass – for which hay fever season runs from June to September and weeds (May to July), magnifying the effects of those forms of the allergy too – although that is yet to be determined.

“We found that urbanisation and air pollution can influence the functions of proteins by changing their structure. This can lead to an increase in their allergenicity and to more frequent incidence of allergies in sensitised individuals,” said Monika Ziemianin of Jagiellonian University Medical College in Poland.

“The results may explain the failures in the treatment of people with pollen allergy, living in polluted areas. Moreover, when greenery in the cities is planned, allergenic trees should not be planted, because they produce more stress proteins of a higher potential allergenicity,” she added.

Air pollution also increases hay fever suffering in the city in another way, according to Margaret Kelman, acting head of clinical services at Allergy UK.

“Urbanisation and air pollution increase the amount of carbon dioxide in the atmosphere, which has a negative effect on the immune system’s ability to fight infection and can contribute to worsening symptoms of allergy,” she said.

The study is published in the journal PLOS ONE.

Monitor pollen forecasts daily and if possible, stay indoors on high pollen days. Rain washes pollen from the air, so pollen counts should be lower on cooler, wet days. It’s also important to be cautious of thunderstorms, especially when the pollen counts are high. If you live with hay fever and asthma, these weather conditions can cause even mild symptoms to become severe. So, it is essential to be prepared and take your allergy treatments and medications regularly to control symptoms. If symptoms are worsening, seek medical advice.

If it is not possible to remain indoors during high pollen days, then the following will help to reduce your exposure: