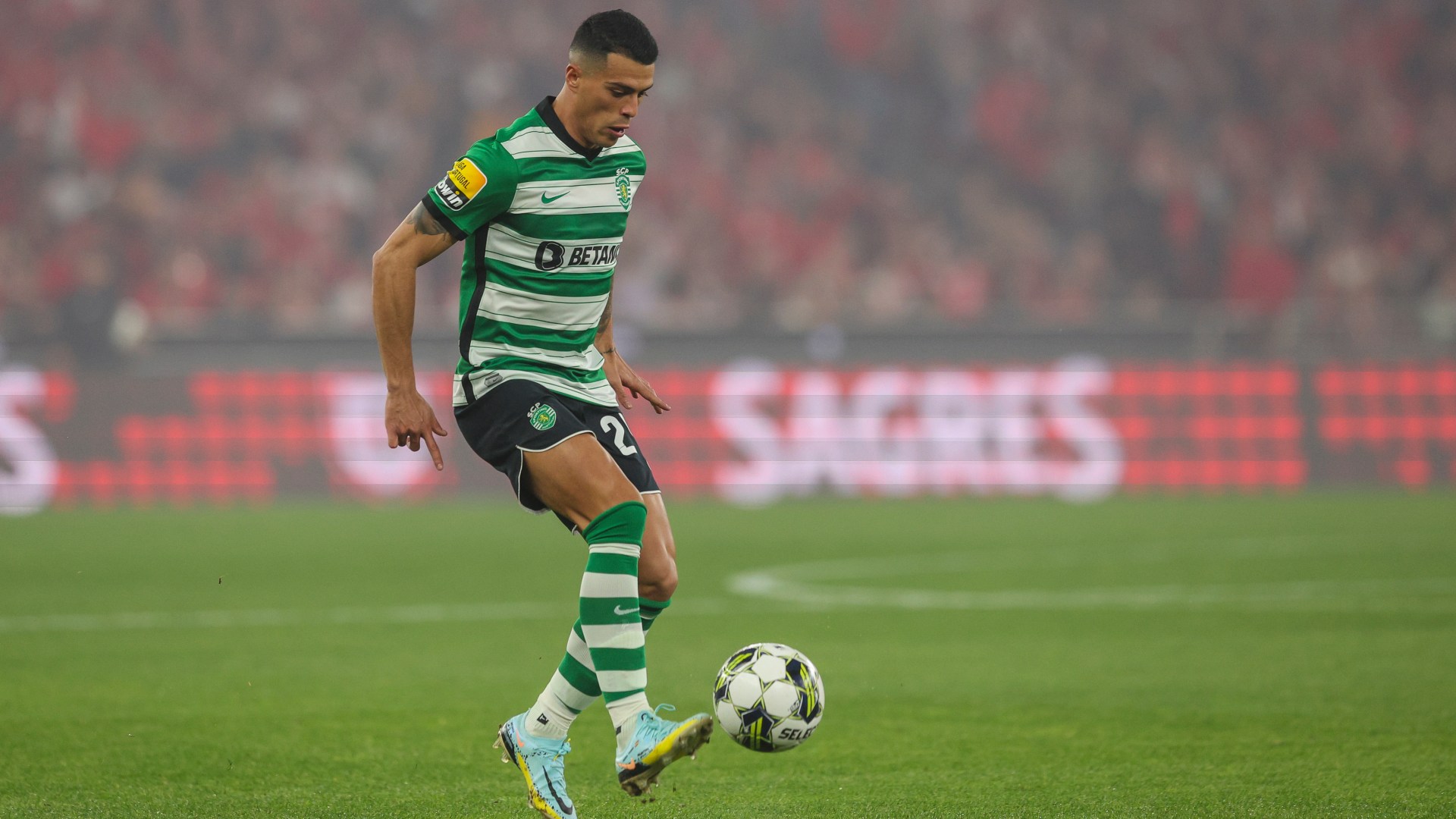 The defender has a release clause in his contract with the Portuguese side which is worth £40million, leading to significant interest in his services.

However, Spurs hoping to persuade his employers to accept a package that’s worth less than the amount.

Antonio Conte has made signing a right-sided wing-back his main priority this transfer window.

Porro joined Sporting from Manchester City back in 2021 after failing to make a first team appearance for the Premier League champions.

Since then, the right-back has made 97 appearances for the club, scoring 12 goals and grabbing 20 assists along the way.

Chelsea are also keen on the player, but it seems that Tottenham are leading the chase to wrap up a deal.

It remains to be seen what this means for Matt Doherty, Emerson Royal and Djed Spence, all of whom are currently a part of Conte’s first-team squad and can play at right wing-back.