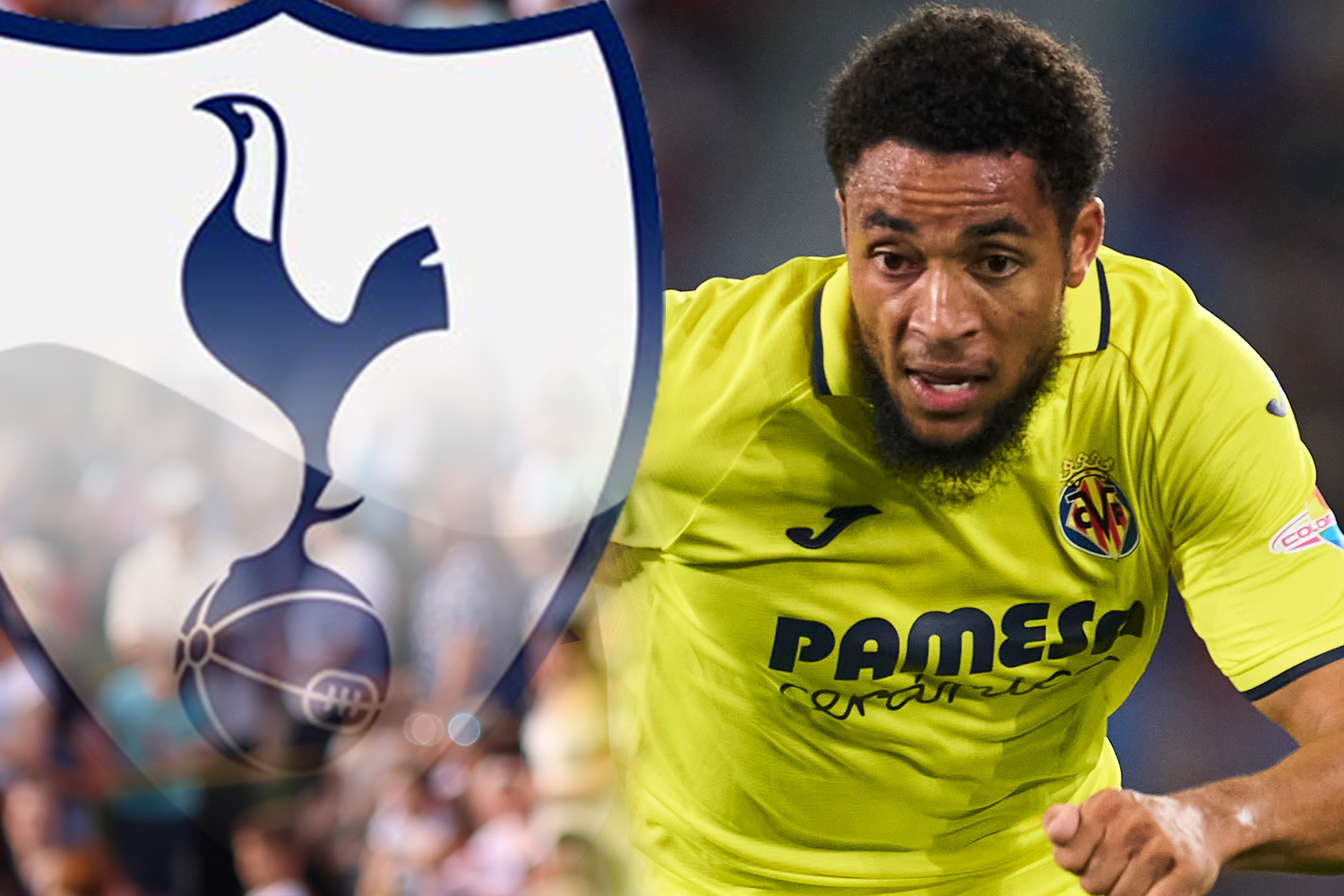 Tottenham are expected to complete their hijacking of Everton’s loan move for Arnaut Danjuma on Wednesday, talkSPORT understands.

Antonio Conte’s side have wasted no time in trying to lure the Villarreal forward to north London, with the relegation threatened Toffees set to miss out.

Everton were understood to be on the brink of signing him and announcing the transfer of the 25-year-old on loan for the remainder of the season.

However, the player is now set to join Spurs in a sensational twist, with a medical completed meaning the deal could be announced on Wednesday.

It will complete a return to England for the Netherlands international, who played 14 times for Bournemouth in the 2019/20 season.

He joined Villarreal from The Cherries for £21.3million in 2021 and in his first season with the LaLiga side, scored 16 goals and registered four assists in 34 games.

He has scored scored six goals in 17 appearances so far for Villarreal this season.

Everton were expecting Danjuma to complete the final formalities of his deal today after agreeing to join their relegation fight.

However, Conte is desperate for reinforcements, given the form of Heung-min Son has been questioned.

Son has managed just four league goals so far this season, which is a far cry for last season when he picked up the Golden Boot, having netted 23 alongside Liverpool’s Mohamed Salah.

Tottenham are next in Premier League action they take on Manchester City on February 5.