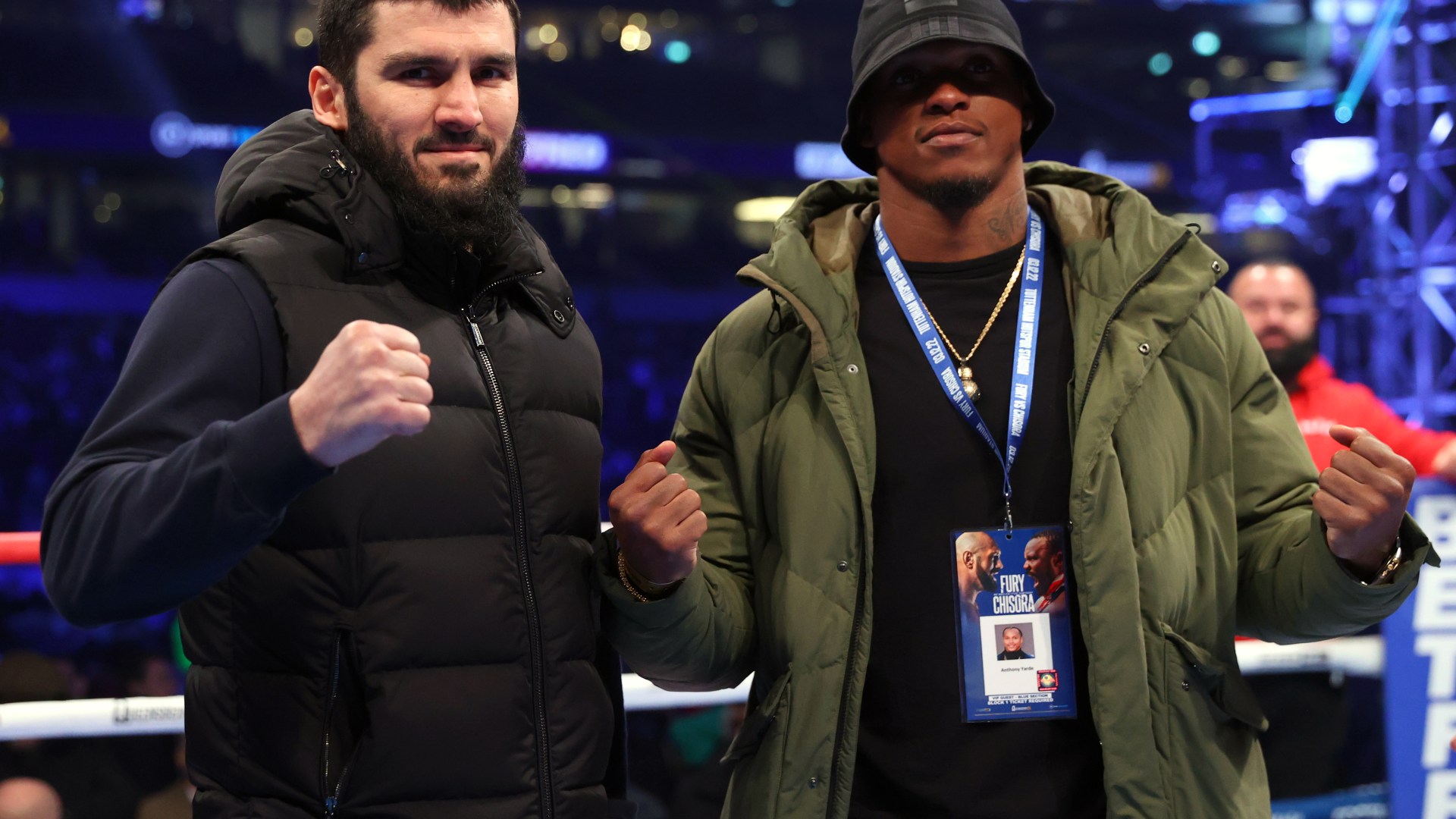 Anthony Yarde faces the toughest test of his career when he bids to dethrone unified world champion Artur Beterbiev this weekend.

The ‘Beast from the East’ has had to wait patiently for three years for another title shot after his 11th-round TKO defeat to Sergey Kovalev.

Yarde has since won four of his following five fights, having recovered to KO Lyndon Arthur in 2021 to erase the one blemish on his recent record.

He will now be gearing up for his biggest test yet as he aims to take the WBC, WBO and IBF titles from the unbeaten Beterbiev.

Beterbiev vs Yarde: How to watch

talkSPORT and talkSPORT 2 will also have live commentary from Wembley.

Our expert team will be made up of Andy Clarke and Spencer Oliver alongside Adam Catterall and Gareth A Davies.

The undercard will be on talkSPORT 2 and then coverage moves to talkSPORT from 10pm after Manchester United’s clash with Reading.

Beterbiev vs Yarde: What has been said?

“[Yarde’s] fighting a guy who was an outstanding amateur and as a pro he’s a wrecking machine.

“He’s had 18 pro fights, he holds three belts and he’s knocked 18 opponents out, so it’s a tough fight for him, but he’s up for it and he’s a big puncher himself.

“I think it will be exciting while it lasts. I don’t think it will go to the end of the fight, but I think he’s got a really good chance, home crowd, home advantage and if anyone can do it, it will be Anthony.”