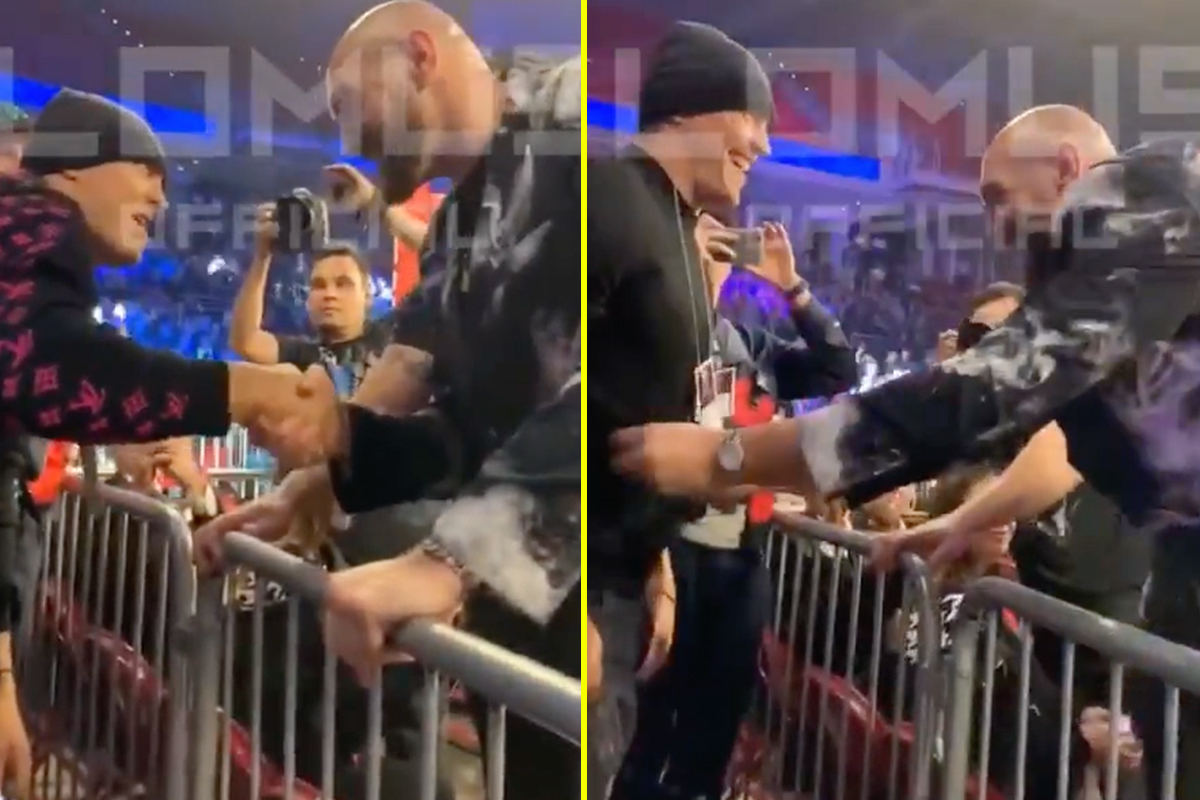 When Tyson Fury first met Oleksandr Usyk in 2019, the pair were in attendance for a ruthless Artur Beterbiev knockout.

The Russian-Canadian brute is set to defend his WBC, IBF and WBO light-heavyweight world titles against Britain’s Anthony Yarde on Saturday night in London.

Three-and-a-half years ago though, he picked up a career-best win over Oleksandr Gvozdyk in Philadelphia.

This was a unification clash at the time between two of the top boxers in the light-heavyweight divison.

After ten rounds of Beterbiev’s slugging and Gvozdyk’s technical boxing, it was the slugging that came to the fore.

Beterbiev floored Gvozdyk three times and took his WBC world title, which he still holds alongside the IBF and WBO belts today.

On that night, two massive names were ringside.

Fury and Usyk watched on from the crowd, though neither of them were heavyweight world champions at that point.

The Gypsy King was coming off of his win over Otto Wallin at the time, preparing for his rematch with Deontay Wilder a few months later.

Usyk has only just made his debut in the division a week prior, stopping Chazz Witherspoon.

Despite this, the pair seemed to know that they could well be on a collision course.

When the met at ringside, the Brit left an impression on the Ukrainian with an unexpected grab and a tickle.

Fury approached Usyk, shook his hand and told him: “Stand up, let me see how big you are.”

He then proceeded to give him a friendly feeling-up as both men laughed and went their separate ways.

Now, Fury is the WBC heavyweight king and Usyk is the WBA, IBF and WBO champion.

The pair are in talks to unify all four belts and crown an undisputed ruler of the division in April.